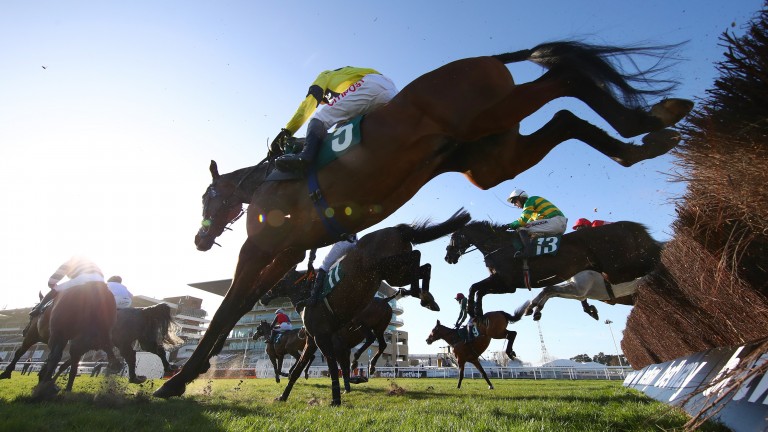 The 19-month wait is nearly over. On Friday Cheltenham welcomes back large crowds for the first time since March 13 last year, with more than 10,000 spectators expected at its first fixture of the season.

A total of 67 horses have been declared for the seven-race card, with the Ballymore Novices’ Hurdle (1.55) the first race in front of a meaningful crowd at the course since Rex Dingle and Indefatigable flew up the hill to pip the Philip Hobbs-trained Pileon and Ben Jones by a short head in the Martin Pipe Conditional Jockeys’ Handicap Hurdle, the final race of the 2020 festival.

So who might be lighting up the home of jump racing on Friday?

Gordon Elliott has five runners at Cheltenham on Friday and saddles  Mars Harper and Off Your Rocco in the opening Ballymore Novices' Hurdle (1.55), at a meeting he said this week that he has “always liked”.

Elliott’s ally Davy Russell has been waiting to return to Cheltenham for just as long as the paying public as he returns to ride in Britain for the first time since his comeback from a serious neck injury.

Philip Hobbs, who has saddled eight winners from 26 runners in October, runs recent Persian War winner Camprond in the opening Ballymore Novices' Hurdle (1.55). Aidan Coleman's mount scampered away by five lengths to take that Grade 2 at Chepstow earlier this month but faces a strong Irish challenge this time round as he bids to repeat the feat. 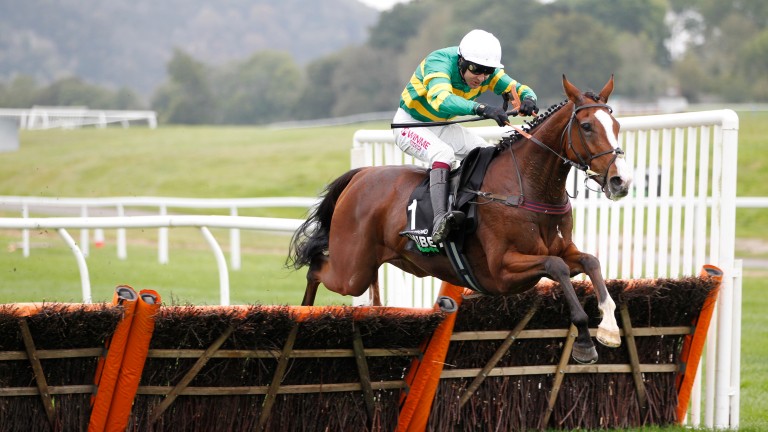 Can Lucki strike over fences?

The talented Third Time Lucki makes his first start over fences in the 2m novice chase (2.30) for Dan and Harry Skelton, after being withdrawn due to the ground at Wetherby last week.

The Skeltons also have two-time course winner Faivoir, who took the maiden hurdle on this card 12 months ago, to look forward to in the 2m4f novice handicap chase (3.40). 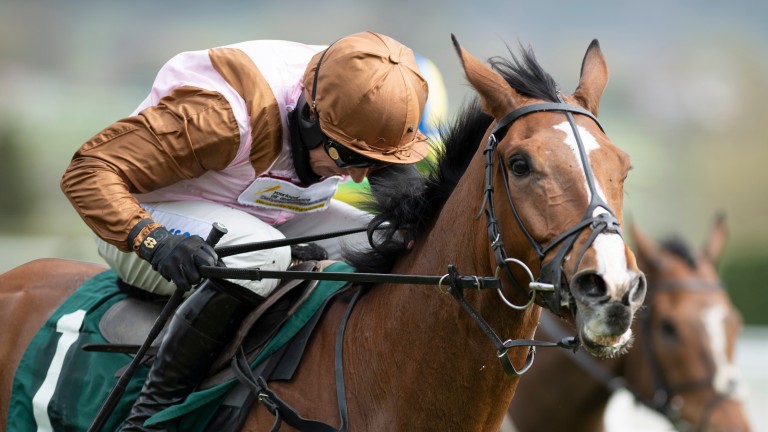 Fergal O’Brien is leading trainer in Britain so far this season and has enjoyed success on this card before, including a 118-1 treble in 2019 with Champagne Well, Petite Power and Benny’s Bridge.

The Ravenswell-based trainer has showed no signs of slowing down since merging with nearby trainer Graeme McPherson at the start of the month and saddles All Clenched Up (1.55), Onagatheringstorm (3.05), Art Approval (4.15) with Marquis Of Carabas and Petite Power in the 3m1f amateur jockeys' handicap chase (4.50) run in honour of the late Andy Stewart.

Stewart enjoyed some memorable days at Cheltenham with Big Buck's among others and champion trainer Paul Nicholls will hope recent Chepstow runner-up Fidelio Vallis can go one better (2.30), with Grace A Vous Enki (3.05), Danny Kirwan (3.40) and Saint Sonnet (4.15) others offering chances for an early winner for the season at the course.

Nicholls’ old rival Nicky Henderson opts for a more selective approach with just the one runner, Captain Morgs, in the 2m4f handicap hurdle.