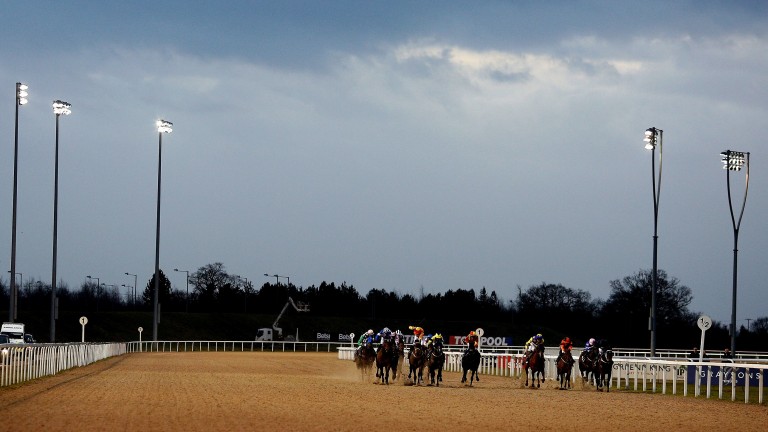 Racing at Chelmsford will go back behind closed doors from Thursday after parts of Essex were placed into Tier 3 of the government's coronavirus restrictions.

The Betfred-owned track had briefly welcomed members back to three meetings since crowd restrictions were lifted from December 2, one of which was abandoned after a single race due to thick fog.

The new restrictions come as no surprise as the track is situated close to Braintree, where new cases of Covid-19 have risen sharply in the past week. Braintree is just four miles from the track and recorded a rate of 439 cases per 100,000 in the seven days to December 9.

Racecourse manager Fraser Garritty said: "As a result of this part of Essex entering Tier 3 from midnight on Wednesday, we're observing elite sport protocols and are back behind closed doors for our last meeting of the year on Thursday.

"We had welcomed back members for the last two meetings and they had occupied the amber area, which included the hospitality areas in the grandstand."

Although the general public will miss out on the course's nine-race card on Thursday, featuring the Class 2 Weatherbys & Birdie 2021 Calendars Handicap (7.00), owners are still permitted to attend.

Garritty said: "Owners can still come along and there will be some provision for food but no alcohol will be served. Who knows what will happen in the next few weeks, but these measures could also impact our meeting on January 9.

"Obviously it's disappointing that the members aren't allowed in, but I think the only parts of Essex not in the highest tier are in the east of the county."

'It's the wrong decision' - Appleby against Southwell move to Tapeta

Ben Curtis: new all-weather champion jockey reveals his one regret of the season

FIRST PUBLISHED 5:30PM, DEC 15 2020
Who knows what will happen in the next few weeks, but these measures could also impact our meeting on January 9