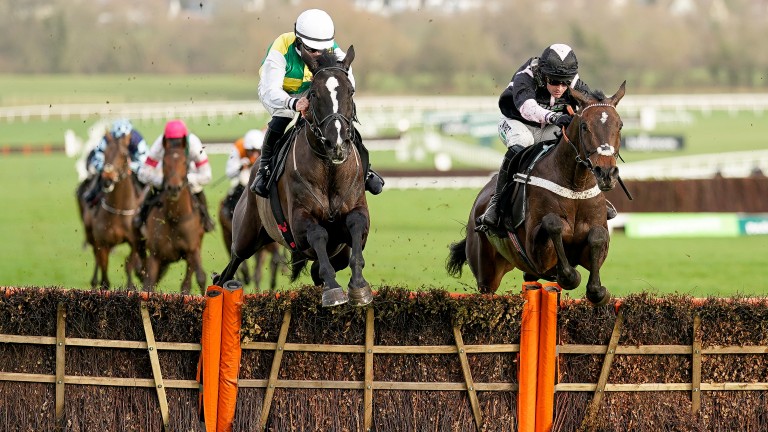 Henry Daly knows plenty about training top-class horses, including a runaway Tolworth winner in Behrajan, but he believes his recent Cheltenham winner Hillcrest is the best he has had at this stage of his career.

Daly, for whom Behrajan was among three individual Grade 1 winners around the turn of the century, has not had a winner at that level since Mighty Man in 2006, but he explains in a frank and far-reaching interview in Sunday's Racing Post how he has gone about trying to mastermind a return to the top table.

His fresh approach looks like most immediately bearing fruit with Hillcrest, who maintained his unbeaten record over hurdles when beating I Am Maximus at Cheltenham on New Year's Day.

"At this stage he's better than anything we've had before," said Daly. "He's a big brute of a horse. He's not particularly quick but Mick Meagher pointed out his time at Cheltenham was only 0.6 of a second slower than the Relkeel. It didn't look like it – he looked like he was having a lob round and I think he probably was. 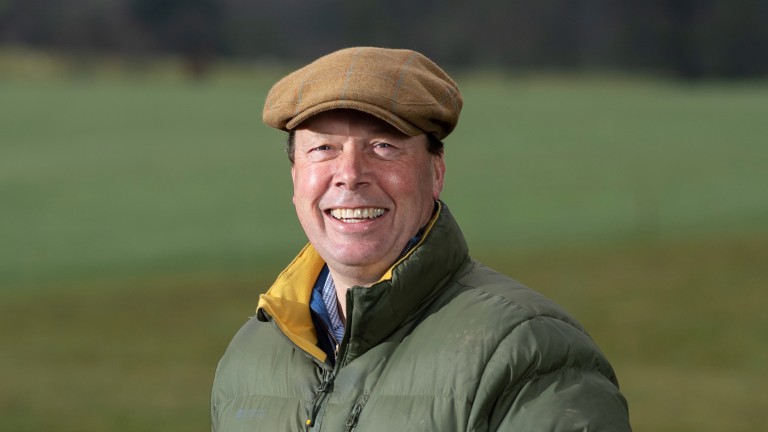 Henry Daly: plotting a route back to the top
Edward Whitaker (racingpost.com/photos)

"He's got a fantastic brain – he's competitive but doesn't worry about anything. He's not a very normal novice hurdler because he's seven. Most horses at seven of his ability have probably gone novice chasing."

Hillcrest is likely to run at Cheltenham or Doncaster next on January 29 – and the festival could beckon beyond that, even though Daly very much sees Hillcrest as an embryonic chaser.

"It might end up that way but it's not the be-all and end-all," he added. "We'll see how he goes forward."

Hillcrest was bought as a €190,000 store by Trevor Hemmings and Daly added: "Trevor was a very interesting man and I'm sorry he's not alive because he would be giggling. He bought Hillcrest and would have loved that.

"It's easy to say he's a great loss to the National Hunt game but he really is. You don't get people like him, who absolutely loved it and got such a kick out of it. He was great to train for and was brilliant at selling the sport."

Read more from Henry Daly in the Big Read, available online for Members' Club Ultimate subscribers from 6pm on Saturday or in Sunday's Racing Post newspaper. Click here to sign up.

FIRST PUBLISHED 3:00PM, JAN 14 2022
He's got a fantastic brain – he's competitive but doesn't worry about anything

What they say: 'I saw he was 12-1 on Thursday night - that was a big price' Does Nicky Henderson hold winning formline in clash of two potential stars? 'He's in the form of his life' - Milton Harris bullish about Jacamar's chances Watch: Cheltenham Trials day show with top tipsters Tom Segal and Paul Kealy Three horses who might be inconvenienced by the ground at Cheltenham on Saturday Listen: Cheltenham and Doncaster | ITV Racing tips | Racing Postcast