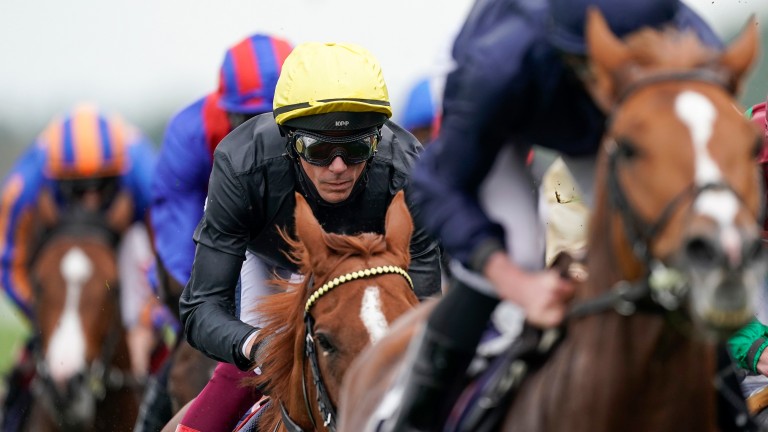 The testing ground at Ascot on Saturday may have counted against a number of high-profile runners, including Long Distance Cup disappointment Stradivarius, but clerk of the course Chris Stickels has confirmed that a switch to the inner hurdles track was never seriously under consideration.

Stradivarius was reappearing 13 days after finishing seventh in the Arc, but both Frankie Dettori and John Gosden were inclined to blame the sticky underfoot conditions rather than fatigue.

Gosden said: "The problem on the Old Course is that when they went down the hill into Swinley Bottom, they’re going in deep and it just pulls on them. It’s that type of ground. 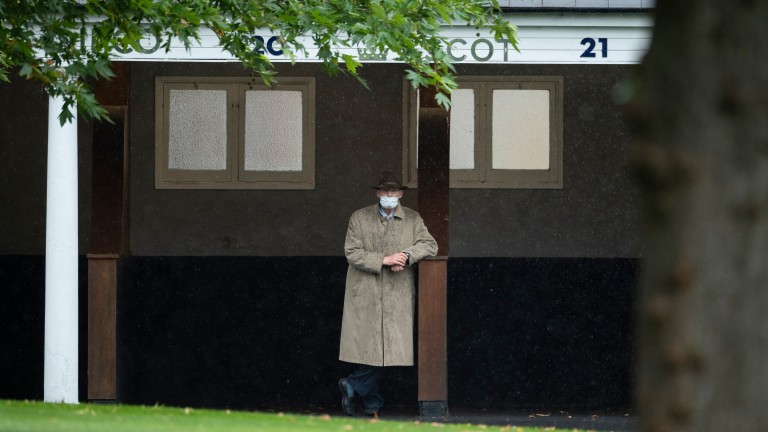 "If we’d had two millimetres of rain in the morning, or before racing, that helps horses through it. It’s not just what the penetrometer or the going stick says, it’s the type of ground.

"When it’s very wet they have a chance of getting through it but when we’ve had record rainfall in October and then it starts drying out, that’s when you get the really pulling, deep ground."

The round course was officially soft, heavy in places and the going stick reading of 4.8 suggested the deepest conditions encountered in the ten editions of Champions Day.

British Champions Series and the BHA first introduced the safeguard of using the hurdles track if extreme conditions were to place the fixture in doubt in 2016, although 2019 is the only year in which the plan has been put into operation. 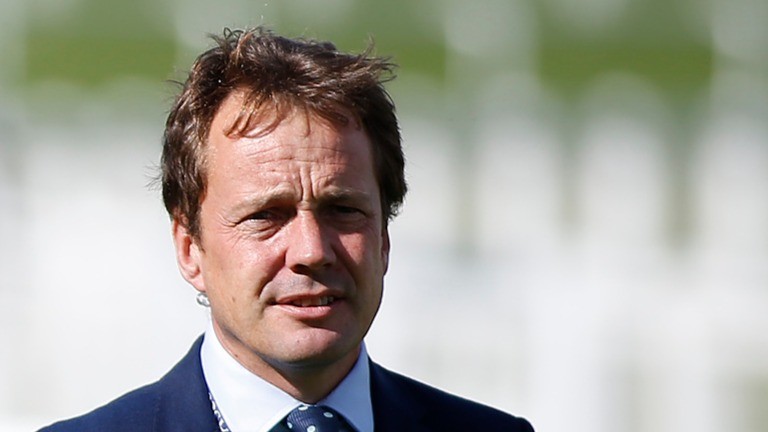 Stickels said: "It's always in the back of our minds as a contingency in the event of the meeting being under threat or the track being waterlogged. It's always there and given you're in autumn, you've got to think about it.

"Given the fact that it was always raceable and that there wasn't sufficient rain in the forecast to worry us – the contingency is there in cases of desperate need – it wasn't really considered this year."

The official going stick reading of 4.8 on the round course compares with 5.0 in 2014, the next heaviest track the meeting has been run on.

"It's very testing, holding, tiring ground, which wouldn't necessarily be an ideal Flat racing surface for too many horses," said Stickels.

"But it suits some and those who it suited ran well on it. It's very different ground to what you get in the summer, but there were no issues."

FIRST PUBLISHED 4:00PM, OCT 18 2020
The problem on the Old Course is that when they went down the hill into Swinley Bottom, they’re going in deep and it just pulls on them