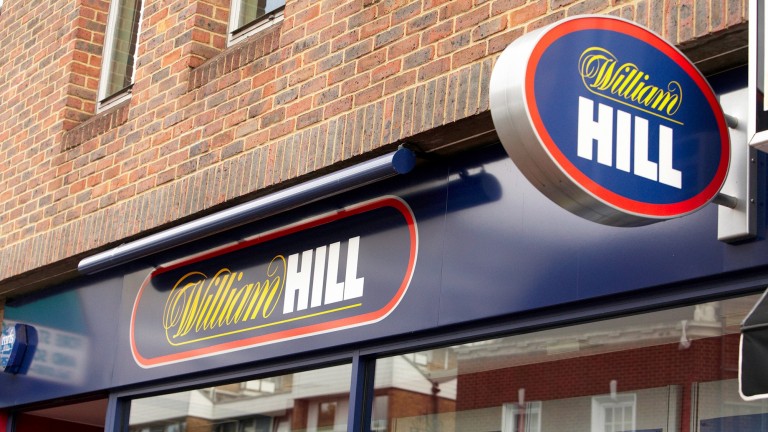 William Hill's European assets were put up for sale by Caesars
John Cooper
1 of 1
By Bill Barber, Industry editor UPDATED 9:10AM, SEP 9 2021

Online gaming and betting operator 888 has confirmed it is in "advanced discussions" to buy William Hill's European operations.

It made the statement after the Times newspaper said that 888 had seen off its main rival Apollo Global Management having made a bid of more than £2 billion.

If the discussions come to a successful conclusion, the deal would make 888 one of the biggest online gambling operators in the UK.

In a statement, 888 said: "888 notes the recent press speculation and confirms that it is in advanced discussions with Caesars Entertainment, Inc. regarding a possible acquisition of the international [non-US] business of William Hill.

"There can be no certainty that these advanced discussions will result in a transaction. A further announcement will be made as and when appropriate."

If the figure quoted by The Times is correct it would mean US casino giant Caesars has recouped more than two-thirds of the £2.9bn it paid for William Hill in April.

Caesars made clear that it planned to retain only William Hill's operations in the United States with the remainder, including a retail estate of more than 1,400 betting shops, being put up for auction.

Apollo had been regarded as the favourite to win the race to buy William Hill's non-US assets having made a previous attempt to buy the company before Caesars, which had a joint venture with Hills in the US, saw it off.

One of the main questions still hanging over William Hill is what will happen to the company's betting shops.

High street rival Betfred are understood to be interested in taking on William Hill's shops, while Ireland's BoyleSports have also said they would like to expand their presence in Britain by buying some of the Hills estate.

Before 888's statement was released, Goodbody gaming and leisure analyst David Brohan said in a note: "As we have outlined previously, we think this deal is potentially a very attractive one for 888 that will transform its scale and earnings profile.

"It was always likely to be in a strong position given the potential it has to drive material synergies given its priority technology."

888 was founded by the Israel-based Shaked and Ben-Yitzhak families in 1997 in the British Virgin Islands as Virtual Holdings Limited.

The company was listed on the main market of the London Stock Exchange in October 2005.

FIRST PUBLISHED 12:38PM, SEP 7 2021
888 was always likely to be in a strong position given the potential it has to drive material synergies given its priority technology