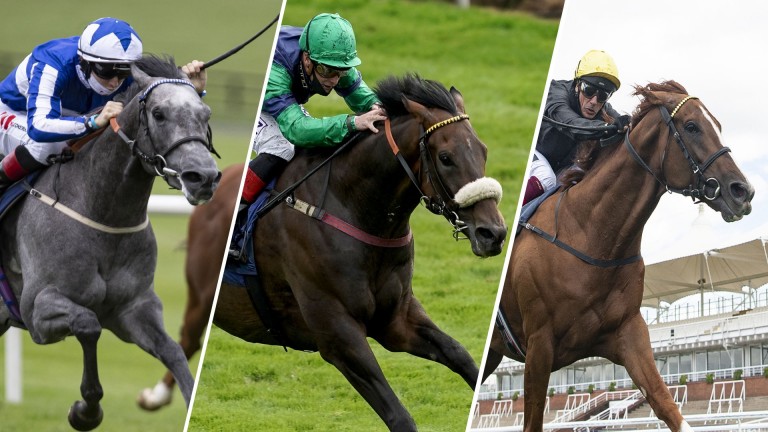 Qipco British Champions Day promises to be a star-studded occasion with top-class challengers from across Europe featuring on a card with four Group 1s.Our experts highlight who they think will come out on top at Ascot on Saturday.

With Starman having been retired, the Champions Sprint is lacking a superstar and it provides Art Power with an excellent chance of making his Group 1 breakthrough. 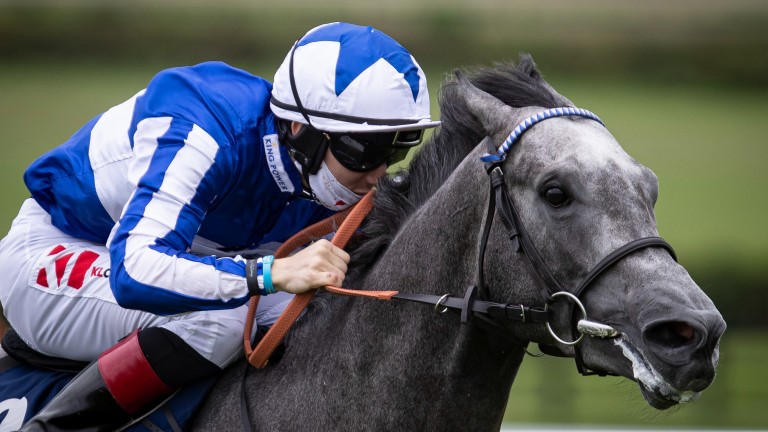 He loves the track and did best of thethree-year-olds in the race on desperate ground last year. That isn't going to be the case this time and Art Power comes into the contest at the top of his game having won a Group 3 in Ireland byfive lengths last month on good ground.

Furthermore, he was ridden with more restraint that day and if Silvestre de Sousa holds on to him for longer hewill be hard to beat.
Tom Segal, Pricewise

A dry forecast suggests the ground will be good or good to soft, which will play to the strengths of Brunch and mitigate against some of his major rivals who need it bottomless.

Seventh in the Royal Hunt Cup in June, Brunch was probably inconvenienced by the quick surface that day. He’s won a Listed race since, yet he can compete off the same mark.
Richard Birch, tipster

Nugget is unluckynot to be coming here on a four-timer because he would have won the Thirsk Hunt Cup two starts ago had he been ridden closer to the pace. Nugget put that defeat firmly behind him when winning on his return from more than four months off the track at Haydock three weeks ago and he won in spite of needing the run. 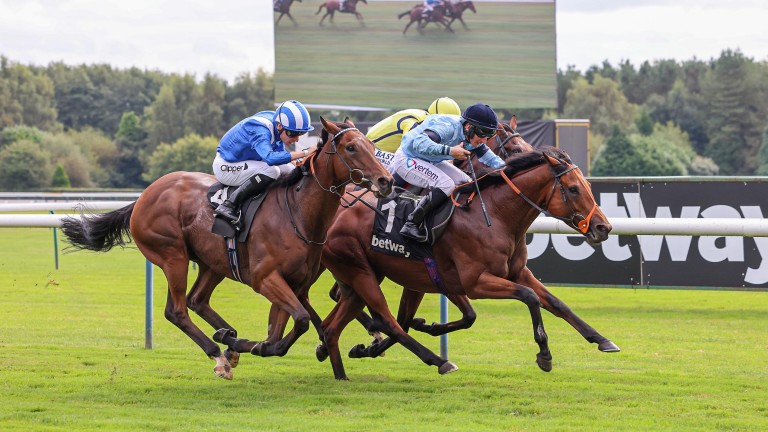 Nugget: could be partnered by Ryan Moore in the Balmoral Handicap
John Grossick (racingpost.com/photos)

He travelled like the best horse in the race but fell in a hole near the line and only just held off the fast-finishing Afaak. The upside is he has gone up only 3lb in the weights and Richard Hannon must be expecting a big run because he has already provisionally booked Ryan Moore to ride.
Graeme Rodway, tipster

With a limited Irish challenge heading to Ascot, I'll give the nod to Rohaan, who caught the eyeon his first start over five furlongs when fifth in the Group 1 Flying Five Stakes at the Curragh last month. 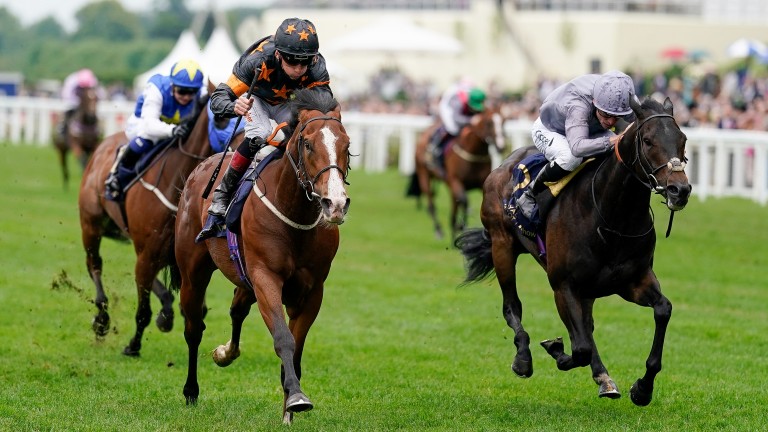 The form of the Flying Five was given a boost after A Case Of You, who finished second,won the Prix de l'Abbaye this month.

Rohaan is obviously copes with the ground and is suited by this course and distance having landed the Wokingham on soft this season. It's hard to see him finishing out of the frame.
Brian Sheerin, reporter

Can you imagine?This is not soft-heartedness speaking, I have spent years losing money on the premise Stradivarius's profile belies his level of ability. It just looks as though he might have been written off a little too soon.

There is no question Trueshan is top dog in the staying division now, but that is only when he meets his conditions. He was able to unfurl at Longchamp, whereas at Ascot the tight final bend can set up better for pouncers.

A dry forecast is in Stradivarius's favour too, relatively speaking. He is not the force of old, but the 119/120 level he has shown this year would make him better than a 4-1 chance given the way this race promises to shape up.
Keith Melrose, betting editor

It's boring and he's already favourite but Sunray Major is surely capable of defying a mark of 101in the Balmoral Handicap. He looks every inch a Group horse to me. The way he travelled through his most recent win over course and distance was very easy on the eye and, while he is officially only 1lb well in, he should be hard to beat.
David Jennings, deputy Ireland editor

FIRST PUBLISHED 7:00AM, OCT 13 2021
The way he travelled through his most recent win over course and distance was very easy on the eye