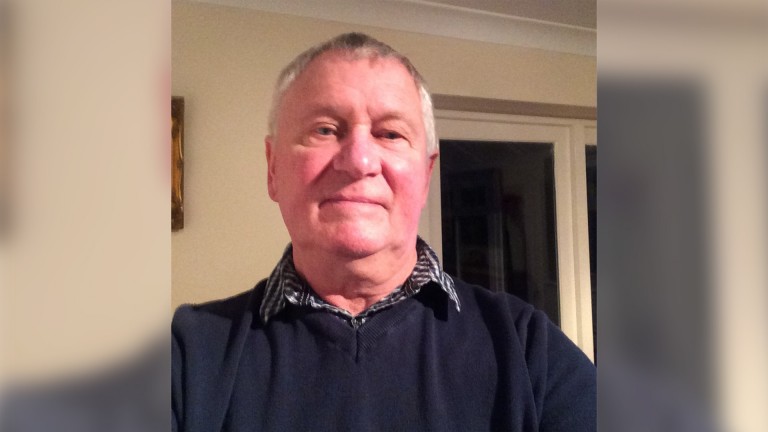 Ken Clutterbuck, who received a five-year suspension from training for associating with a disqualified individual in 2014, has announced a surprise return to the profession.

The 72-year-old was penalised after his son James – warned off by the BHA in 2013 for 26 months after admitting charges of conspiracy to commit a corrupt practice and passing on inside information – was found at his father's Newmarket yard by unannounced BHA inspectors.

Clutterbuck, a landlord at The Shoes pub in Newmarket, relinquished his licence in August 2014, three months before his suspension, but will now return to training along with his daughter Emma-Jane, 28, who is currently an assistant trainer to Hugo Palmer.

"The licence will be in my name and I'll be involved of course," Clutterbuck said. "My daughter will be coming with me and will hopefully end up with the licence. She's very well thought of at Hugo's.

"I've still got Pond House Stables in Newmarket which I've owned for 20 years. We have 20 stables there that have been empty for five years and we're ready to start up again. I've got four horses of my own, so we're going to start with them and see how we go."

Clutterbuck confirmed his son, now a successful pre-trainer in Newmarket, would not be involved in the new operation and hopes his first runners will take to the track early next year.

Reflecting on the length of his suspension, Clutterbuck added: "A five-year ban for my son being caught in my yard was a bit harsh, and when I reapplied they [the BHA] agreed it was a bit harsh.

"They would never give you that sort of ban now, but at the time they made a big thing about it. I could never be bothered to appeal."

FIRST PUBLISHED 3:12PM, NOV 13 2019
They would never give you that sort of ban now, but at the time they made a big thing about it