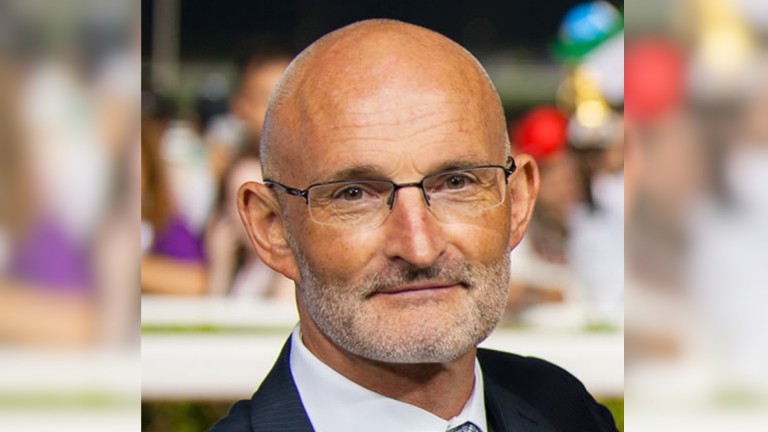 David Sykes: BHA's director of equine health and welfare has drafted a new strategy
1 of 1
By Andrew Dietz UPDATED 8:59AM, MAY 24 2018

The BHA is looking into ways of building a better picture about the post-racing care of racehorses as part of the overall welfare strategy for the sport.

Traceability is one of the initiatives identified by the BHA’s director of equine health and welfare David Sykes, who wants thoroughbreds to be tracked from birth to after their racing career, with the information kept on the BHA database.

The 30-day foal notification, which came into effect this year, will help gather data at an early stage, while there are plans to work with Retraining of Racehorses for a system of accredited centres for retraining and rehoming.

Sykes said on Wednesday: "As an industry we have a responsibility as we breed horses to go racing and we need to recognise that still remains in finding appropriate outcomes for those horses afterwards.

"There are many different options for a horse after racing, and taking the example of rehoming, which has been working unofficially for the industry for a long time, we need to grasp how it works and see if it needs to be supported any better or not.

"There are private retraining and rehoming facilities we have no regulation over, and we don't wish to, but we'd like to have discussions about their part in that industry and come to an agreement whereby they voluntarily give us details about the next stage of the movement after racing."

A survey on traceability has been sent to trainers, to which there were 221 replies, and owners will be contacted for their feedback in the near future.

"We'd also like to know where young horses have been before they get to licensed yards, and the Thoroughbred Breeders' Association understands it will be part of the process," said Sykes.

"It's not only important from a traceability and anti-doping perspective but also in terms of the movement of horses after Brexit has been completed.

"From a welfare point of view and in terms of public perception, it would be nice to be able to say this is what has happened to a horse as they move through the process."

Racing's welfare issues explained: from the whip to the future of the slow horse

FIRST PUBLISHED 6:00PM, MAY 23 2018
As an industry we have a responsibility to find appropriate outcomes for those horses after racing