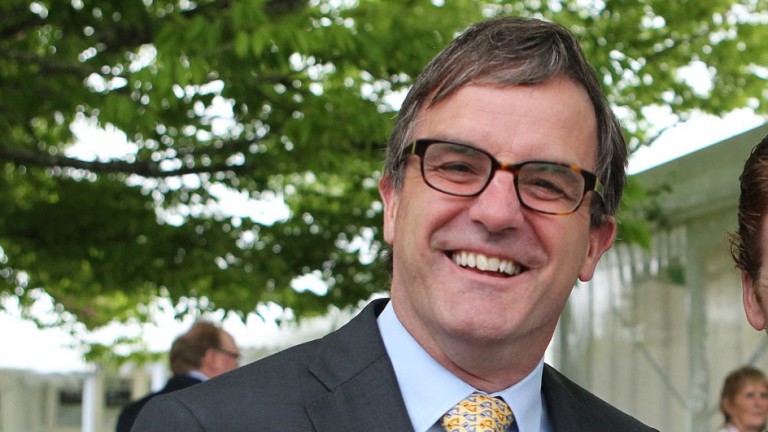 Leopardstown, Fairyhouse, Navan and Tipperary are the four tracks under the HRI Racecourses Ltd umbrella and Brian Kavanagh, CEO of HRI, said: "We're delighted to appoint John to the position of CEO of our racecourse division. He has done an exceptional job at the National Stud and he will make a significant contribution to the work of HRI over the coming years.

"The dynamic global environment is creating both opportunities and challenges for our sector, none more so than on the racecourse.  Racecourses are in the entertainment business and John’s unique and valuable skill set will be of huge benefit in driving commerciality, sponsorship, and the customer experience at all of our tracks. I very much look forward to working with him.”

The four HRI tracks stage 91 fixtures per year and have a combined annual turnover of €15 million. Working with the racecourse management teams, Osborne will have responsibility for all racecourse activities including strategy, finance, marketing, catering and health and safety.

Osborne said: "While I will be sad after eight breeding seasons to leave the team which has made the National Stud the showcase it is now is, I relish the new challenges which the HRI role presents and I look forward to helping Irish racing maintain its position as a leader in the thoroughbred world."

During his time as chief executive, the Irish National Stud was turned from a significant loss maker into a profitable enterprise which is now one of Ireland's most significant tourist attractions.