Smooth running: no problem at Plumpton as racing resumes 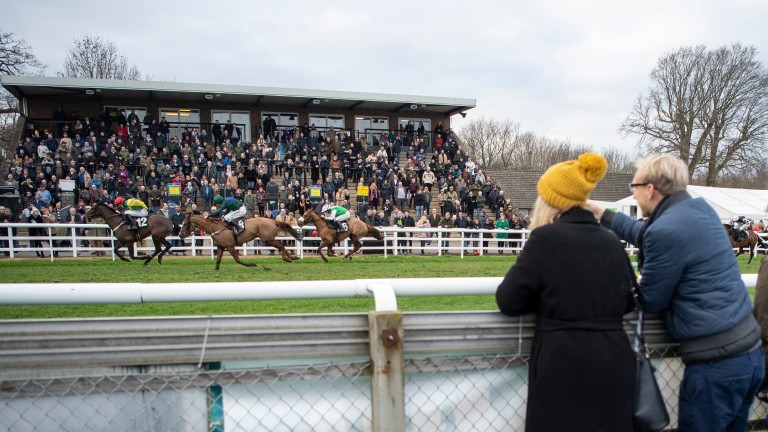 What was all the fuss about? That was the theme that ran through racing's resumption at Plumpton.

After a week of uncertainty, racing resumed as if nothing had happened as the BHA's new biosecurity measures swung into action like clockwork.

One long-serving head lad admitted he had travelled to Plumpton with a vision of queuing horseboxes waiting to have the new documents checked.

He said: "It took no more than two minutes to check our paperwork as there was extra staff and it ended up being like a normal day – we take the horses' temperature before taking them racing anyhow."

While the professionals shrugged about all the fuss from the outbreak of equine flu, Britain's media was in overdrive with Plumpton's chief executive Dan Thompson vying with the BHA's chief regulatory officer Brant Dunshea for airtime. 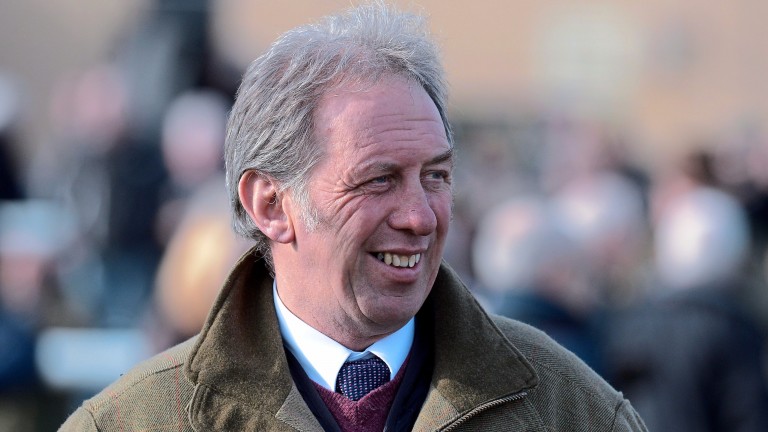 Chris Grant: unable to run his two horses at Musselburgh on Wednesday

Thompson, reporting a crowd of 1,190, said: "There was a complete cut-off of calls for tickets over the six days of no racing, but we had an awful lot of calls yesterday and in the end we gained some and lost some to come out with a decent crowd."

While there were some choice words for the BHA handling of the flu outbreak, there was a general feeling that it was a no-win situation.

Standing in the JP McManus' colours after winning aboard Duc De Beauchene, Tom Scudamore spoke for many when he said: "I liked the clarity the BHA gave us to begin with, but there is probably a few grey areas now as they try to get racing back."

Referring to his father Peter's comments, he added: "Some yards in the north have been left behind in one or two things."

Things did not run quite so smoothly at Musselburgh, however, with stables who had runners at Ayr on February 6 in lockdown yesterday. 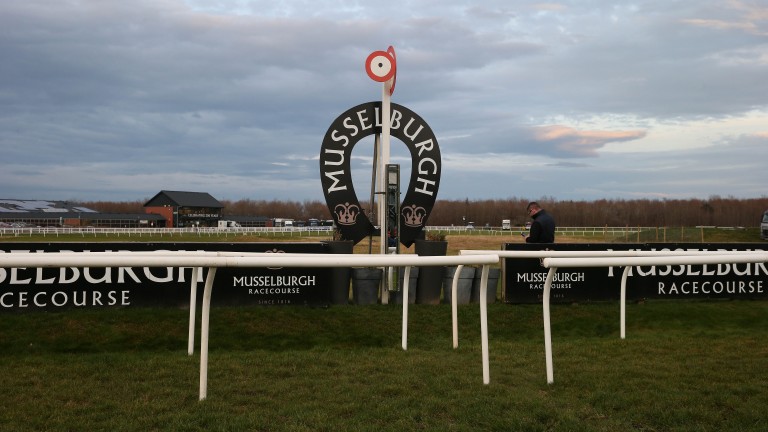 Brian Hughes was back riding at Musselburgh
John Grossick (racingpost.com/photos)

Leading northern jockey Brian Hughes said: "It's good to be back, but my main ride today was going to be for Nicky Richards, which would have been favourite, but even though all the vaccinations were in order the BHA wouldn't allow the horse to run because his yard hadn't been cleared."

Racegoer David Boyd, from Kilmarnock, was simply happy to see some action. He said: "I'm delighted that racing is back on the road, it's been a long week without it. It's a shame about the small fields, but I suppose that isn't too surprising given the situation and the going."