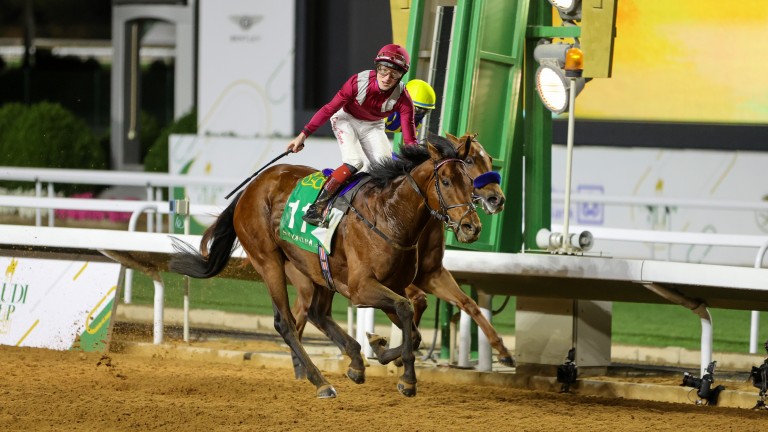 Mishriff was among 152 entries on Wednesday for the $20 million Saudi Cup and could bid to become the sport's all-time highest earning racehorse with a second win in the world's richest race.

Mishriff is the leading European contender for the Saudi Cup and could be joined by fellow Group 1 winners Sealiway, Skalleti and Pyledriver, second in the Hong Kong Vase at Sha Tin last month.

Breeders' Cup Classic winner Knicks Go is a notable US entry, while Japan could be represented by T O Keynes and Marche Lorraine, who landed the Breeders' Cup Distaff under Oisin Murphy in November. 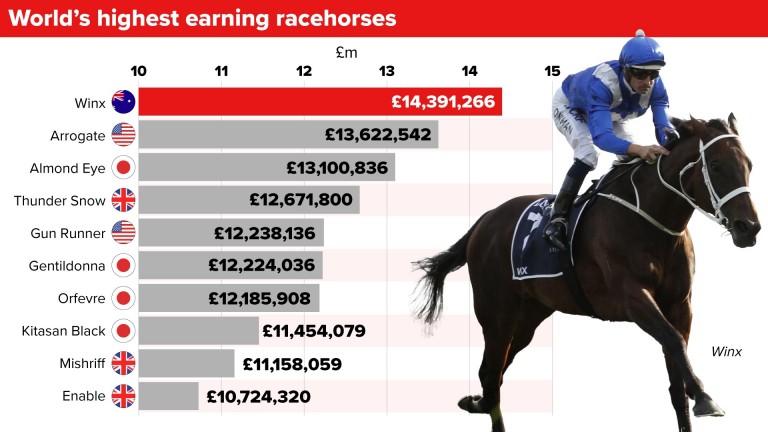 The lucrative two-day Saudi Cup meeting, which begins on February 25, has attracted more than 700 entries from 22 different countries, including a number of potential candidates from Britain and Ireland.

Irish St Leger winner Sonnyboyliston, Princess Zoe and Nayef Road could feature in the Group 3 Red Sea Turf Handicap, while Lord North and the evergreen Lord Glitters are among the entries for the Group 3 Neom Turf Cup, won by Hollie Doyle and True Self last season.

The highlight on the opening day of the Saudi Cup meeting is the International Jockeys Challenge, which is set to feature last year's winner Shane Foley, Hayley Turner and Australian jockey Glen Boss.

"We couldn’t be happier with the entries for the meeting," said Tom Ryan, director of strategy and international racing at the Jockey Club of Saudi Arabia (JCSA).

"Not only do we have a huge number – over 300 more than last year – but the quality is exceptional with 71 individual Group 1 winners and last year's Saudi Cup winner Mishriff."

'All roads lead there' – Mishriff back on the Saudi Cup trail