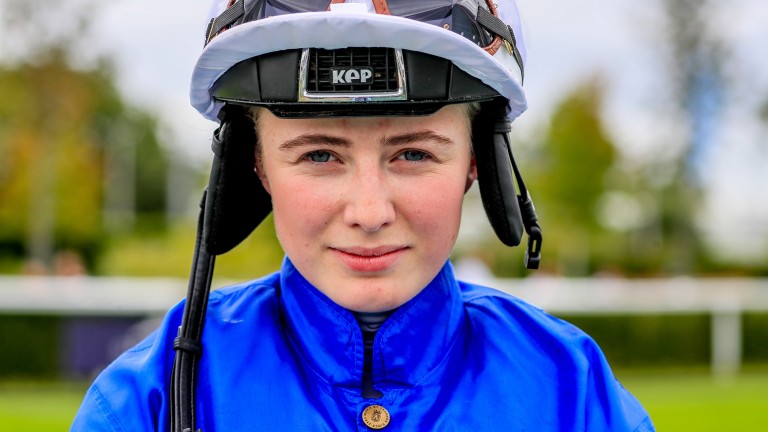 Saffie Osborne: apprentice will be in Bahrain over Christmas
Mark Cranham (racingpost.com/photos)
1 of 1
By James Burn, Lambourn correspondent 3:45PM, DEC 2 2021

Saffie Osborne has had the chance to follow in her father Jamie's footsteps as a jockey and is due for a small taste of life as a trainer when she oversees two of his horses in Bahrain this winter.

A rising talent of the weighing room, Osborne, who is one winner off having her claim reduced to 3lb, will soon jet out to the Gulf state, where she will ride trackwork for trainer Fawzi Nass before looking after her father's Lambourn raiders Brains and Peerless.

They will be targeted at the new Bahrain Turf Series, which starts on December 10 and consists of ten £50,000 handicaps.

"Dad's roped me into helping out, but I'd say I'll be under close instruction from him," she said. 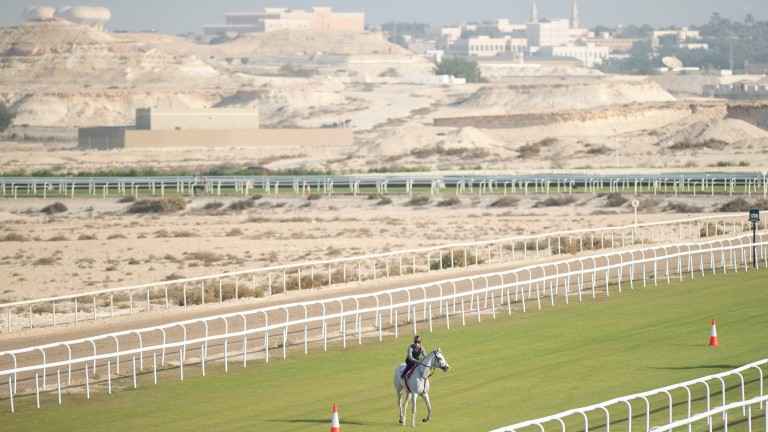 "I'm riding out for Fawzi Nass and the international horses aren't allowed on the track at the same time as the local horses, so it allows me to do both and it should work well.

"Jimmy McCarthy, our assistant trainer, is coming out for the first two weeks to set up everything and figure out what we need to do.

"I haven't been to Bahrain before and it'll be good. The aim of going away is to learn new things, but also to save my claim for next year. I've come back from injury in the last few weeks and ridden mainly for Dad with the odd outside ride. While winners out there count, I won't be riding loads because there's racing only once a week, rather than racing every day here."

'This will be completely different'

Osborne expects to be away until the end of February and will spend Christmas in the Middle East, where the David O'Meara-trained Lord Glitters won the £500,000 Bahrain International Trophy last week.

She added: "I've spent a winter in Australia and learned lots there. This will be completely different, but it'll be nice to get away and see something new.

"Bahrain had their big international race last week and it attracted some seriously nice horses, as it should with the prize-money on offer and it's the same with this series. Dad was telling me there were fewer handicaps at the Dubai Carnival, so Bahrain was the obvious place to go instead, with horses who aren't Group horses."

The 19-year-old, who has ridden 40 winners this term and finished second to Marco Ghiani in the race to be champion apprentice, suffered a bad injury to her arm following a fall at Windsor last year, but recent surgery has gone well.

"There's nothing lingering," she said. "I'd been in so much pain this year with it and I kept it really quiet, but it's great to be pain free and I feel like my arm actually works now, which is brilliant." 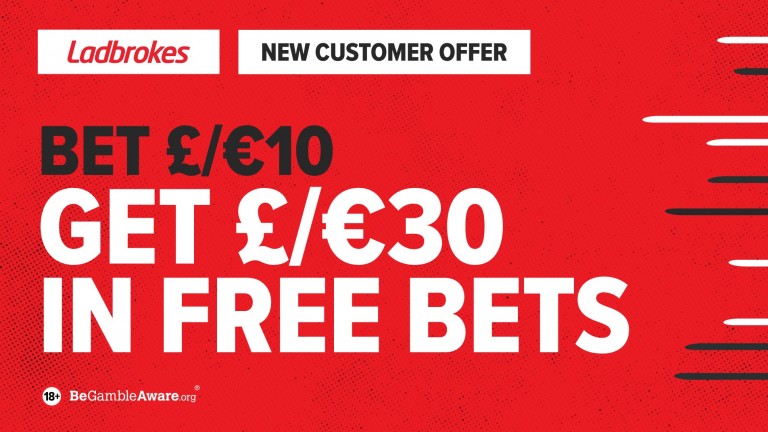