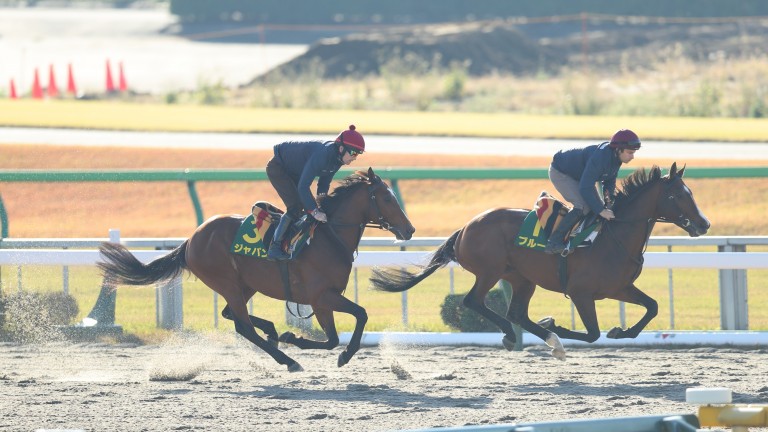 Either Broome or Japan will have to produce an extraordinary performance if Aidan O'Brien is to win his first Japan Cup as local hero Contrail is odds-on to keep the prize at home and sign off his stellar career in style.

Last year's Japanese Triple Crown winner will retire to Shadai Stallion Station after the Tokyo event early on Sunday morning and trainer Yoshito Yahagi reports the four-year-old to be in tip-top shape ahead of his eagerly awaited swansong.

Yahagi said: "Going into last year's Japan Cup there were several weeks after his previous race [Kikuka Sho] but I had a hard time getting rid of his tiredness. Compared to that, this time his recovery is faster and it has been easier to train him. He has grown up more.

"He's such a great horse, I can't put it into words. I want you to see the strength of a Triple Crown winner."

If the betting is right, this year's Japanese Derby winner Shahryar is the biggest stumbling block for Contrail.

Jockey Yuga Kawada is looking forward to the showdown and said: "He has become a good and balanced horse. This is the last chance for him to challenge Contrail, so I want him to hit with all his strength." 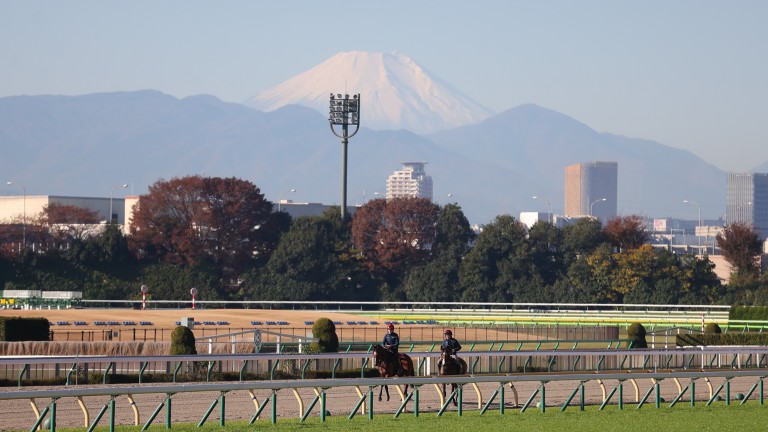 O'Brien issued an upbeat bulletin on his challengers but knows they are facing a tough assignment in Tokyo.

An eighth career win looked to be on the cards for Broome in this month's Breeders' Cup Turf as he streaked clear entering the final furlong but he was gunned down late by Yibir and had to settle for second. Japan was a further three lengths back in fourth.

O'Brien said: "The Japan Cup is always a very competitive race and it looks that way again this year. Japan travelled over well but he's drawn out wider than we would have ideally liked in stall 18. Hopefully he can still run well. We were very happy with the way he ran at the Breeders Cup."

On Broome, he added: "Broome has a much better draw than Japan [stall three]. We were all delighted with the way he ran at the Breeders' Cup and he's a tough horse who has held his form well all season. Everybody over there is very happy with him and fingers crossed for a good run."