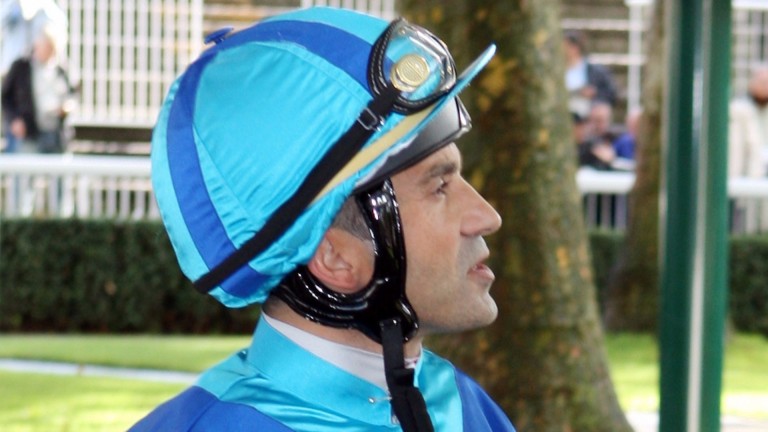 French jockey Anthony Deau has died as a result of injuries sustained in a fall at Mons in Belgium on Sunday. Deau, who was 47 and was based in Belgium, was pronounced dead on Monday as a result of a brain haemorrhage.

Louisa Carberry, who trains in France with her husband Philip, tweeted: "A very sad day for racing yesterday, thoughts with the family and friends of Anthony Deau."

Deau was riding Tocantis, who fatally fell on the turn for home, causing two other riders to come down. Emergency services reportedly worked for 28 minutes on course to locate a pulse before taking Deau to Mons hospital.

He underwent an operation on Sunday to alleviate the bleeding on his brain but remained in a critical condition and died on Monday.

Deau was a well known figure in Arabian racing and had been based for many years in Belgium and Holland, while spending his winters in Kuwait.

Trainer Sandrine Tarrou – the partner of former jockey Thierry Jarnet – wrote on her Facebook page: “I can’t find the words to explain the immense pain that submerges me. Anthony rode for us during the period when we concentrated on Purebred Arabian racing across Europe.

"He was based in Holland and it was always a pleasure to come across this adorable jockey in Belgium, Germany, Holland and sometimes France. All my thoughts are with his family and his loved ones.”

Two other jockeys caught up in the incident are reported to have escaped relatively unscathed.

Christophe Dehens injured a thumb, while Zoe Pfeil was due to undergo examinations for pain in her lower back.

FIRST PUBLISHED 9:13AM, OCT 10 2017
A very sad day for racing yesterday, thoughts with the family and friends of Anthony Deau