Flutter increases stake in US operator FanDuel in £3.13 billion deal 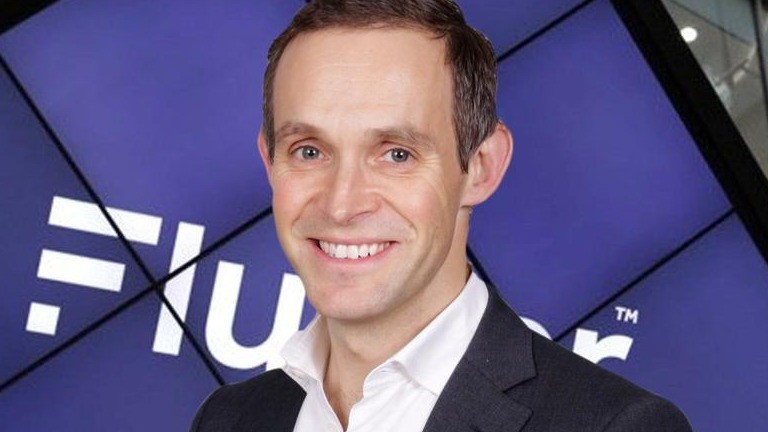 Peter Jackson: Flutter chief executive is "delighted" the company has increased its stake in FanDuel
1 of 1
By Bill Barber UPDATED 7:49PM, DEC 3 2020

Shares in Flutter Entertainment, the parent company of Paddy Power and Sky Bet, surged on Thursday after they announced a £3.13 billion ($4.18bn) deal to increase their stake in American operator FanDuel.

The agreement means Flutter have increased their holding in FanDuel, one of the major players in the burgeoning US sports betting market, to 95 per cent. The remaining five per cent will continue to be held by casino company Boyd Gaming.

The deal follows the recent £2.9bn takeover of William Hill by US casino giant Caesars Entertainment and emphasises the increased concentration of the sector on the American market.

Flutter is set to acquire the entire 37.2 per cent interest in FanDuel held by the Fastball consortium of investors.

The deal will be funded by approximately $2.1bn in cash, with the remainder received in Flutter shares. Around £1.1bn will be raised through a share placing to fund the acquisition.

Flutter chief executive Peter Jackson said their initial acquisition of a controlling stake in FanDuel in 2018 had been "transformational" for the group.

He added: "Our number one position in the crucial US market is built on many of the assets we acquired through that transaction, supported by the broader group's capabilities.

"Our intention has always been to increase our stake in the business and I'm delighted to be able to do so earlier than originally planned, and at a discount to its closest peer."

Gavin Kelleher, an analyst of the gambling sector with stockbrokers Goodbody, said that the deal was strategically "a positive move for Flutter".

He added: "Being in full control of this business and simplifying the structure will be welcomed by shareholders."

FIRST PUBLISHED 6:30PM, DEC 3 2020
Our intention has always been to increase our stake in the business and I’m delighted to be able to do so earlier than originally planned