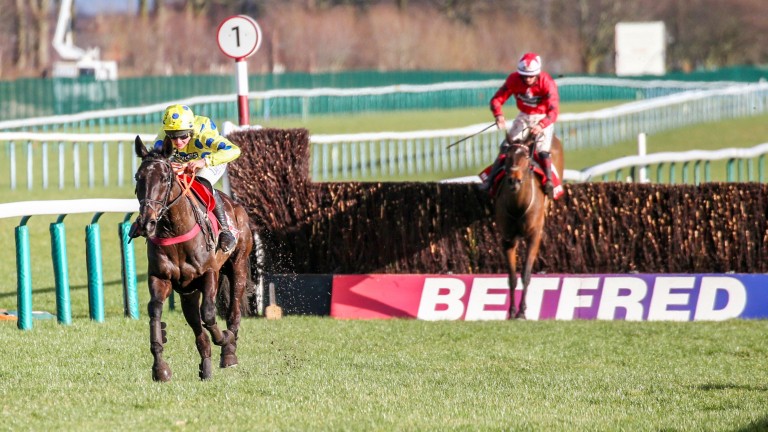 Preparations have been continuing as normal for next weekend's big meetings, even though there is no guarantee they will take place.

On the eve of the BHA's scheduled announcement as to whether racing can resume after the equine flu outbreak, it was 'business as usual' at tracks set for some of their most important fixtures of the season.

The £100,000 William Hill Grand National Trial is Saturday's highlight at Haydock and Dickon White, regional director for Jockey Club Racecourses, said on Sunday: "The track and stables will be prepared as usual and we'll be setting up the site as though we're racing."

Uncertainty about a resumption of racing after a four-day blank has had an impact on ticket sales and White said: "Whenever these situations happen the phones do tend to stop ringing in quite the volume that they have done. 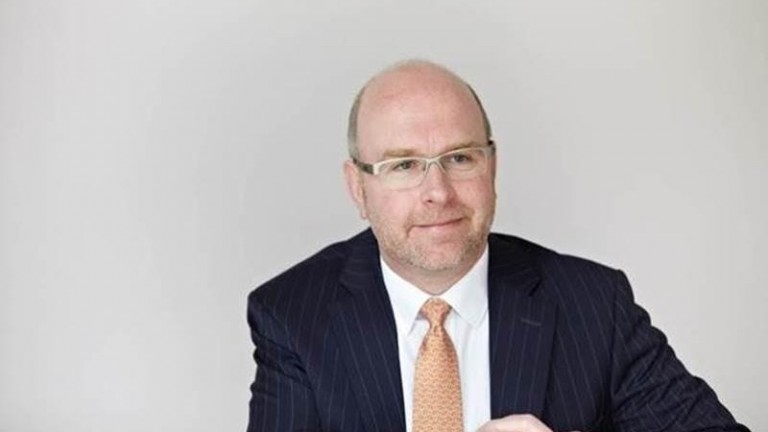 Dickon White: Haydock is set up "as though we're racing"

"Hospitality guests have been ringing up, saying, 'Do you think you'll be on?' because people have got to organise plans for travel and hotels and the rest.

"There's always that frustration but our message is very much that we are doing what we can. And to be fair 99.9 per cent of the people are exceptionally receptive and supportive of the approach we're taking.

"We're keeping fingers and toes crossed as entries for the Grand National Trial were as strong as they had been for a number of years, and with a new sponsor on board we were really excited about the day."

The £150,000 Betfair Ascot Chase is Saturday's richest race and Nick Smith, Ascot director of racing and communications, said on Sunday: "We're awaiting but not pre-empting the BHA's assessment of the situation tomorrow."

Wincanton stages the £60,000 Betway Kingwell Hurdle and clerk of the course Barry Johnson said: "We're very much of the mind that we're racing on Saturday unless told not to. It's full steam ahead, and the track is ready to race now.

"This and Badger Ales Chase day are our two biggest days of the year. We're desperately hoping that racing can get going again but we'll be led by the BHA. There's not a lot we can do about it."

Bookings have not suffered for Sunday's £67,500 'Love Market Rasen Raceday' and course general manager Nadia Powell said: "We are preparing as we would for any raceday and we've continued with the marketing plan we had in place.

"We're pushing on as normal, with the caveat racegoers assured that if racing is cancelled tickets will get fully refunded. We haven't seen a decline in bookings and I don't think all this has put people off. They've been very understanding."

Get exclusive insight and live tipping from Punchestown with Raceday Live - our up-to-the-minute service on racingpost.com and the Racing Post mobile app

FIRST PUBLISHED 1:43PM, FEB 10 2019
We're very much of the mind that we're racing on Saturday unless told not to. It's full steam ahead, and the track is ready to race now