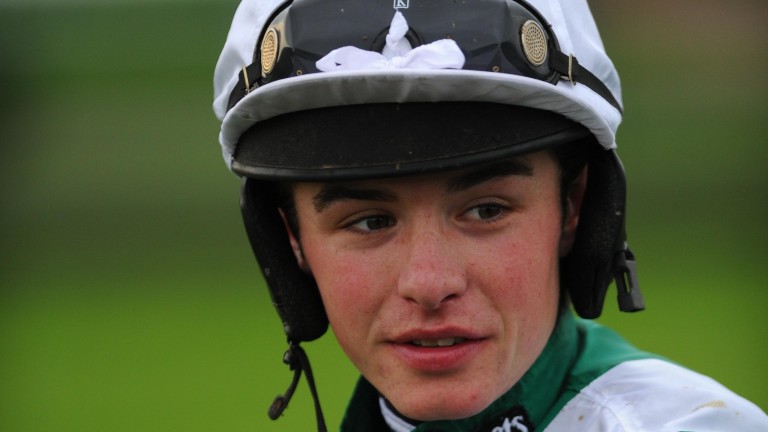 Jockey Charlie Deutsch was described on Friday as being “deeply remorseful and ashamed of his actions” after he was sentenced to ten months in prison for driving offences.

Paul Struthers, chief executive of the Professional Jockey Association, revealed Deutsch’s legal team were in the early stages of appealing against the sentence, which was handed down for being over the drink driving limit and escaping police custody.

Struthers said in a statement: “Nothing can excuse Charlie’s actions on the night of March 30 and he is deeply remorseful and ashamed of his actions.

“A custodial sentence was always a possibility, but following a positive pre-sentence report from the Probation Service, which did not recommend a custodial sentence, it was still very disappointing that Charlie was given a ten-month prison sentence.

"An application for leave to appeal has already been lodged by Charlie’s legal team. Unless that appeal is successful Charlie will be eligible for release after five months, but could be released as early as after three months with good behaviour.”

He added: “Charlie would like to reiterate his apology to everyone and would like to thank all those who have supported him and continue to do so, in particular his family, his partner, and his trainer Venetia Williams.” 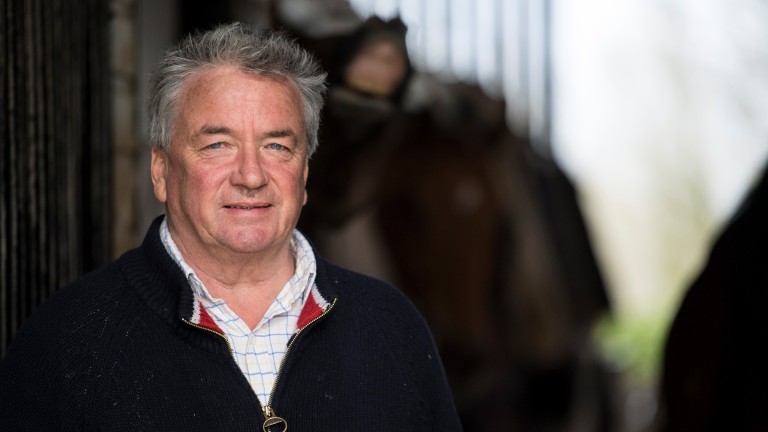 Williams provided a character witness statement in court for Deutsch, as did trainer Nigel Twiston-Davies, who vowed to support the rider when he returned to racing.

“It’s sad, it’s very sad,” said Twiston-Davies. “He’s a lovely lad and I think they’ve been very hard on him. We all make the odd mistake, but there we are.

“It’s totally out of character for him to do something like that. I’m sure he’ll be fine in the long run. We’ll certainly support him when he comes back to riding, very much so.”

Deutsch's girlfriend was one of the passengers in the car with him on the night in question, the others being fellow jockeys Hugh Nugent and Richard Patrick.

FIRST PUBLISHED 5:49PM, MAY 18 2018
It’s totally out of character for him to do something like that. I’m sure he’ll be fine in the long run