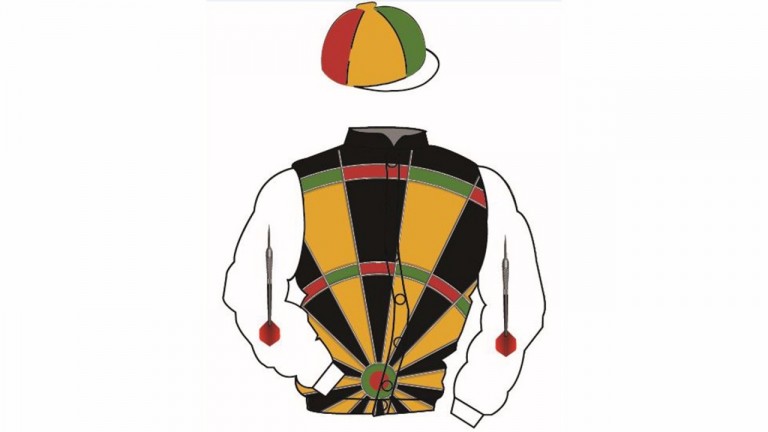 The BHA hit the bullseye on Monday when its innovative move to offer owners the chance to register a set of darts-themed silks sparked a lively bidding war at a London auction.

Three sets of silks designed as part of the ongoing trials around the liberalisation of owners' colours came under the hammer at Sotheby’s saleroom on New Bond Street and it was lot 98, described as black, yellow and red dartboard, white sleeves with red darts that proved a hit.

Bidding started at £3,000 in the room, and with interest coming in on the internet and via phone bidders it soon sailed past the estimate of £5,000, with the hammer coming down when a phone bidder hit the board with an offer off £8,500. 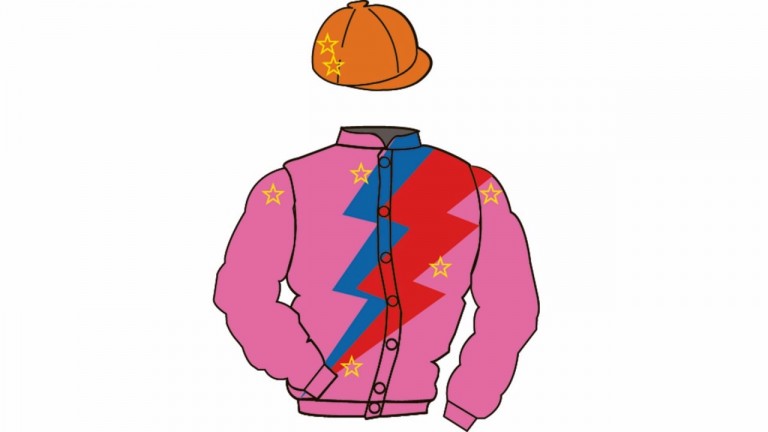 Not so hot though was lot 96, pink with a red and blue lightning bolt, which failed to attract a bid at the opening offer of £3,000 and was eventually knocked down to £1,000.

Reflecting on the results, the BHA’s head of media Robin Mounsey said: “We’re delighted to see the dartboard and playing cards designs sell so well. Part of this process has been about trying to understand what ideas might capture the imagination of our audiences.

“Clearly something in relation to linking horseracing to other sports and games has resonated well here, so we can learn from that as we explore other opportunities to liberalise racing colours.”

Twenty per cent of the proceeds from the sale of the new silks will go to Racing Welfare and Retraining Of Racehorses and Mounsey added: “It’s pleasing to be able to return some good money to charity, and we look forward to seeing these silks on a racecourse soon.”

Despite producing a comprehensive 991 words of provenance for a preserved portion of chestnut skin from the legendary Eclipse, auctioneer Graham Budd was unable to reach the reserve. The relic, one of only two such items known to exist, had been estimated to fetch between £15,000 and £20,000 but went unsold at £9,000.

Other charities to benefit from the sale included those set up by Anne, Duchess of Westminster, with artwork from her collection, much of it featuring Arkle proving popular, and Sir Peter O’Sullevan’s, whose commentary card for Corbiere’s Grand National win also came under the hammer.

Owners interested in applying to register their own set of bespoke silks can find out more by visiting: http://www.britishhorseracing.com/regulation/ownership/racing-colours/