Civil war at the BHA over future of chairman Steve Harman 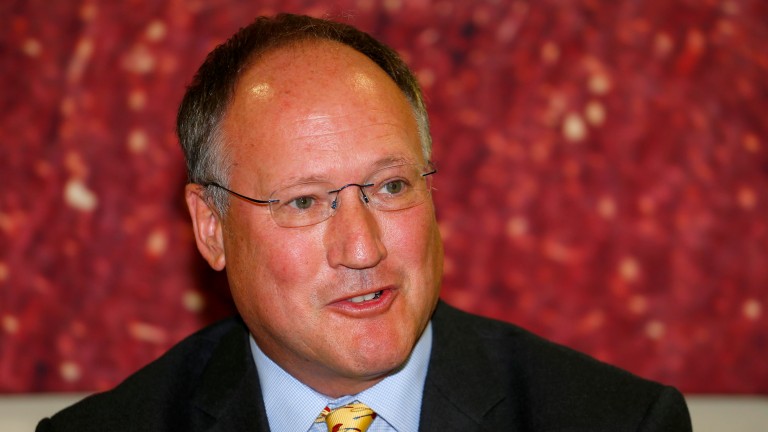 Civil war has broken out on the BHA board over an attempt to oust chairman Steve Harman from his position.

A senior industry source has described developments as the most serious crisis to hit British racing's governing body since the then BHB's plan to finance the sport through the sale of pre-race data collapsed in the European Court in 2004.

Representatives of the shareholders in the BHA – the Horsemen's Group and Racecourse Association – are understood to be furious about a lack of consultation from the board about its actions, with prominent figures understood to be rallying to Harman's support, including leading trainer John Gosden, who said there was grave concern about developments.

The BHA board, some members of which are said to have had a deteriorating relationship with the chairman, met on Wednesday to discuss Harman's future. No decision was reached and a further meeting is scheduled for next week.

The explosive situation has escalated from accusations over a potential conflict of interest after Harman had hosted Alex Frost, the chief executive of the Alizeti consortium which is in talks to buy a share of the Tote, at the Cheltenham Festival in March.

Harman, whose second three-year term as BHA chairman is due to end next summer, also introduced Frost to culture secretary Matt Hancock on Gold Cup day at Cheltenham. 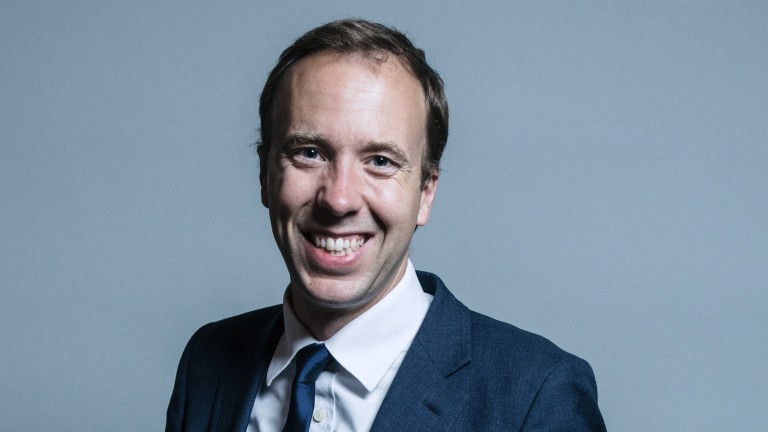 Culture secretary Matt Hancock
UK PARLIAMENT
It is understood this prompted a complaint to the BHA board from one of the racecourse representatives involved in Britbet, the pool betting project set up by 55 of Britain's tracks in competition with the Tote.

A sub-group of the BHA board was set up to investigate the matter, with a barrister brought in to carry out the investigation.

While that investigation is understood to have found no conflict of interest, it was subsequently claimed by some board members that Harman had misled the board about how the meetings had come about and that Harman had not corrected the suggestion that Frost was a constituent of Hancock's.

That led to the board meeting to discuss whether Harman had brought the BHA or racing into disrepute under article 51 of the body's articles of association.

Harman was unavailable for comment on Wednesday, while the BHA was keeping tight-lipped about the board's meeting.

A statement said: "The British Horseracing Authority board met this morning to discuss issues arising from media reporting in March. These discussions continue and a further meeting has been arranged for next week. It would not be appropriate to go into further detail about the nature of the board’s discussion.

"The BHA board takes very seriously its responsibilities to govern and regulate the sport with integrity. The board’s directors are a skilled and experienced group of individuals committed to act in the best interests of British racing. They continue to support the BHA’s operational team in their vital regulatory and governance tasks on behalf of all those who take part in or enjoy our sport."

However, the BHA's shareholders are understood to be staggered they had not been consulted about such serious action, although in turn it is understood the BHA board has said it was bound by confidentiality agreements.

The RCA board discussed the matter by conference call on Wednesday afternoon, while the Horsemen's Group board is set to meet next week.

A number of leading figures are understood to be deeply unhappy and concerned about the situation, especially with the sport facing potentially huge disruption through issues such as the government's decision on FOBT stakes. 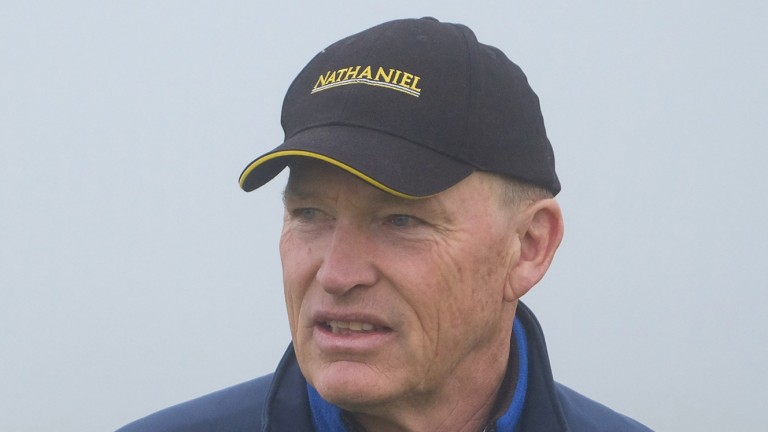 John Gosden is a supporter of BHA chairman Steve Harman

Gosden is among those supporting Harman and said: "The shareholders, which obviously include owners and trainers, are gravely concerned about the destabilisation of our industry at such a vulnerable time.

"We all know with the FOBT legislation coming plus two competing Totes it is not an easy time for the industry and unity is vital.

"To get involved in what appears to be some very petty issues within a boardroom is not serving the industry at all well. To act in a way that will result in substantial legal costs, which inevitably fall upon us, the shareholders, is unacceptable.

"It is the chairman's job to speak to people on all sides. When people are investing a great deal of money in the business they should be engaged with and consulted.

"This is being driven for the wrong reasons and the chairman of the BHA is greatly respected in the industry."

FIRST PUBLISHED 7:35PM, MAY 9 2018
This is being driven for the wrong reasons and a good man is going to be taken out