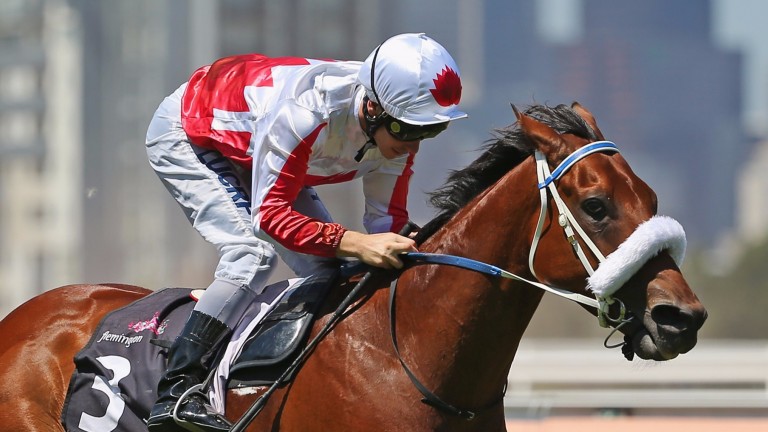 Group 1-winning jockey Ben Melham has been disqualified by the Victorian Racing Tribunal for five months after he was found guilty of betting on thoroughbred races.

Melham, 32, is most famous for his 2017 Golden Slipper win on She Will Reign but was given a three-month sentence for betting and another two months for providing false information to stewards.

His disqualification will end on May 23 next year and during that time he is not permitted to ride in races or trackwork, or attend a stable.

VRT chairman Judge Bowman assessed Melham's betting on horseracing as reprehensible behaviour. He also stated that lying to Racing Victoria stewards was a serious offence as they had a tough enough job without having to determine a participant's honesty.

The VRT found Melham guilty on four charges, consisting of three for illegal betting, and one of giving false information to RV stewards.

Melham’s three-month betting sentence related to transactions placed between March 27 and May 19, 2019, where he placed bets totalling $17,600 on races through his partner Karlie Dales’ account.

Judge Bowman said they took into account that Melham was sidelined at the time of the bets with a wrist injury and he had no similar convictions, along with the fact he had pleaded guilty to the charges.

It has taken close to eight months for the verdict to be handed down after Covid-19-related difficulties added to the lengthy process.

Melham, who has ridden 17 Group 1 winners during his career, sits fifth in the Melbourne jockeys' premiership this season with 21 winners, 13 behind leader Jamie Kah on 34.