Amy Murphy has expanded her flourishing Newmarket operation after completing the purchase of the well-appointed Southgate Stables on Hamilton Road.

Murphy, 26, is the youngest trainer in Newmarket and has bought the 60-box site from former champion jockey Willie Carson, whose son Tony has trained from the property for the past ten years.

Formerly host to the likes of Julie Cecil and Nick Littmoden, Southgate was broken up into three yards many years ago, one of which, Southgate Barn, is currently home to Mick Quinn.

Murphy, whose top jumper Kalashnikov won the Betfair Hurdle and was runner-up in the Supreme Novices' Hurdle at Cheltenham in the spring, has rented nearby Hamilton Stables from Michael Wigham since she set up training two years ago. 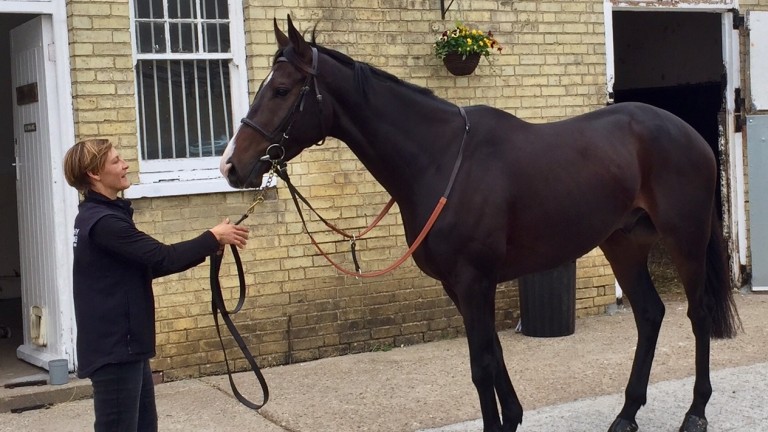 The former assistant to Luca Cumani is hoping to move into her new property towards the end of June or beginning of July, and is looking forward to making use of the generous covered ride at Southgate, which lies close to entrance to the Rowley Mile racecourse.

Murphy said: "It's very exciting and it's a dream to finally own my own place. We've been looking for a place to buy for the last four years as opportunities are few and far between in Newmarket.

"Renting Hamilton Stables has served us well but we want to expand and it's great we've finally secured Southgate, which we intend to put back together."

Murphy, who is one of only a handful of dual-purpose trainers in Newmarket, added: "We've 35 boxes where we are now and we have more horses than that when they all come back in. We could have about 60 boxes when it's all finished."

When Murphy moves in, Carson intends to relocate to the adjacent Cedar Lodge Stables, while Quinn is in the process of securing new premises for his team.

Match made in heaven: Alastair Down on the rise of Kalashnikov and Amy Murphy