Allez! Allez! Top jockeys could soon be racing up the Champs-Elysees 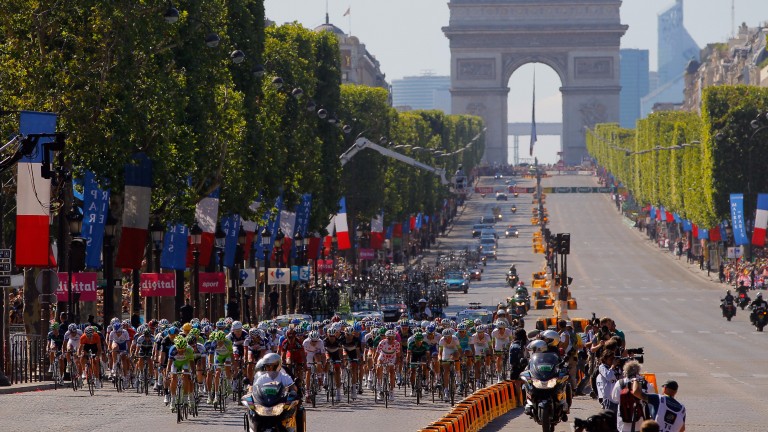 The Champs-Elysees could stage a horse racing event in April or May next year
Doug Pensinger
1 of 1
By Lee Mottershead 4:59PM, JUN 27 2017

The Champs-Elysees may have become the likeliest starting point for the City Racing concept being pursued by the Jockey Club after Westminster Council reversed its approval for a series of thoroughbred contests up London's Oxford Street.

The Jockey Club and the SEL UK company fronted by the Queen's grandson Peter Phillips, are keen to inauguarate a global series of street racing events for horses, in which a number of the world's top riders will compete aboard mid-level animals over sprint distances.

The BHA, mindful of the potential safety risks linked to such a groundbreaking event, has yet to offer public support, but a more immediate blow to plans for a London launch was dealt by Westminster Council, which had previously backed the idea of horseracing up London's most famous shopping thoroughfare. 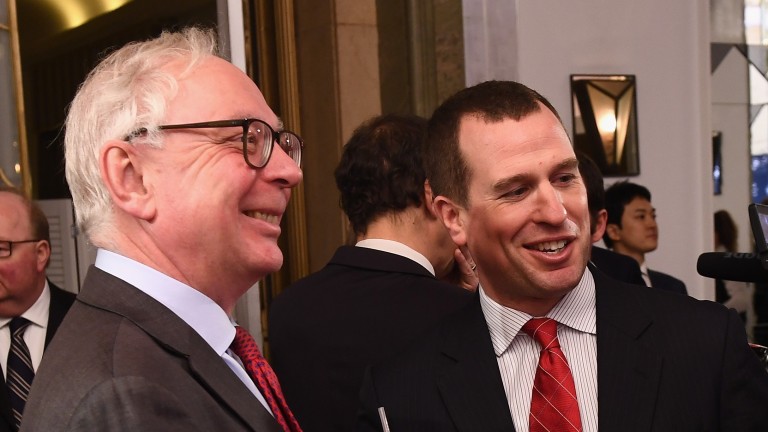 "We would like to do London first but our venue plan has hit a bridge, in that we had Oxford Street as our intended destination but Westminster Council has now done a volte-face. The majority of shops and hotels were very supportive, but the new council leader has reversed the council's backing.

"We're now thinking about a number of different options in London. There isn't a favoured one at the moment, but we're looking at the City of London itself and also slightly wider out."

Spence added: "We also had a very good meeting with France-Galop the week before Ascot. They have been looking at a similar project to the one in London, but in the case of Paris it would be up the Champs-Elysees.

"They are very keen to work with us but it's about the devil in the detail. It all ties in well with next year's reopening of Longchamp and it would provide a nice launchpad for them.

"I'm very hopeful city racing will happen in April or May next year –the question is whether it will be here or abroad." 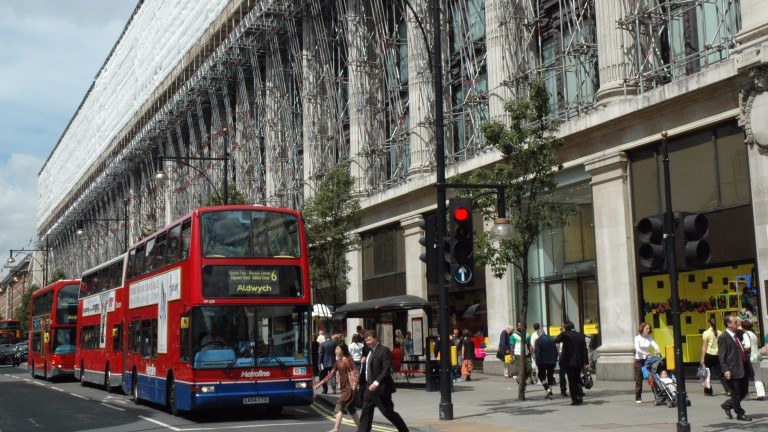 While a venue needs to be found for London, funding is the stumbling block for Paris. However, in both cities a synthetic racecourse on palettes would be laid on the road, while street furniture could be temporarily removed to provide a clear track.

Should the green light be given for the Champs-Elysees, horses would race on the same iconic thoroughfare used annually for the final stage of the Tour de France.

Spence also confirmed jockeys, rather than horses, would be central to city centre racing, with Frankie Dettori identified as a key target.

Spence said: "The idea is this becomes an identical series, with the chosen jockey from each territory contracted to race in each of the countries that form part of the series.

"We can't use the same horses, so the jockeys will become the key. We'll therefore obviously be looking to work with the most marketable jockeys around the world. That also makes it pretty obvious that we hope Frankie will be our jockey for Britain." 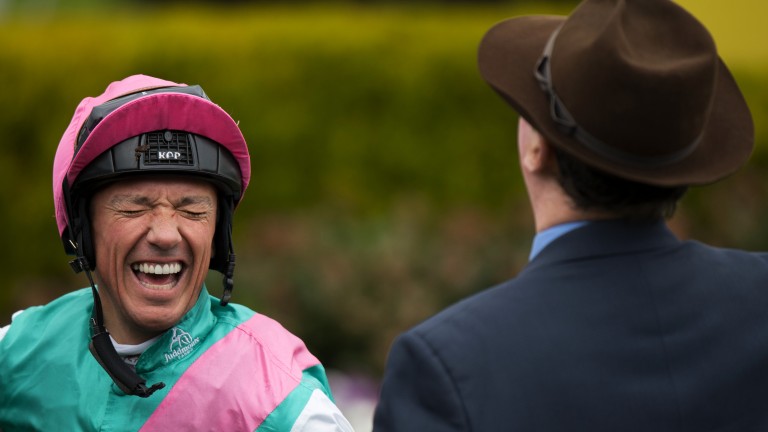 Frankie Dettori: key target
Edward Whitaker (racingpost.com/photos)
FIRST PUBLISHED 2:05PM, JUN 27 2017
It all ties in well with next year's reopening of Longchamp and it would provide a nice launchpad for them