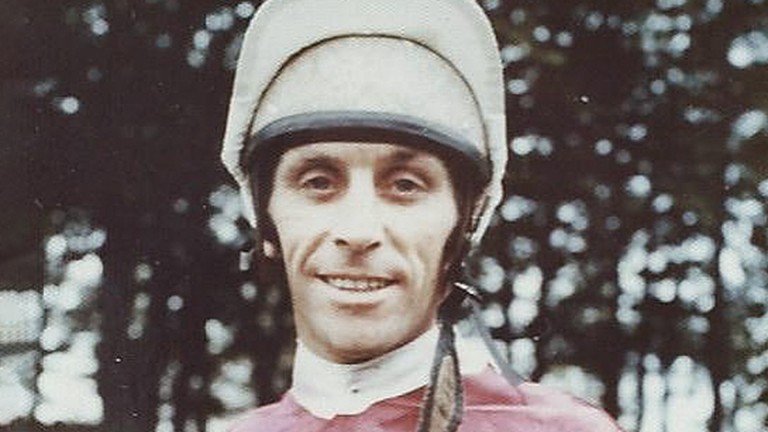 Tributes have been paid to jockey Frank Morby, who died last Friday at his home in Kenya at the age of 87.

After a modest five wins as an apprentice to George Colling in the early 1950s, Morby graduated from mostly riding work for Bernard van Cutsem during the 1960s to carve out a race-riding career which yielded 264 winners in Britain, initially with Vernon Cross and later as understudy to Pat Eddery at the all-powerful Lambourn yard of Peter Walwyn.

Longtime friend Mick Channon said: "Frank introduced me to Newmarket – I don't know if that was a good or a bad thing – and we go back to the days of Vernon Cross, with Elsy [David Elsworth] driving the horsebox and Richard Hannon there too.

"I was a 16 or 17-year-old apprentice with Southampton at the time, just breaking into the first team, and him and Elsy would come to the games, I used to get them tickets. He was a great man and a great little jockey, a great horseman. 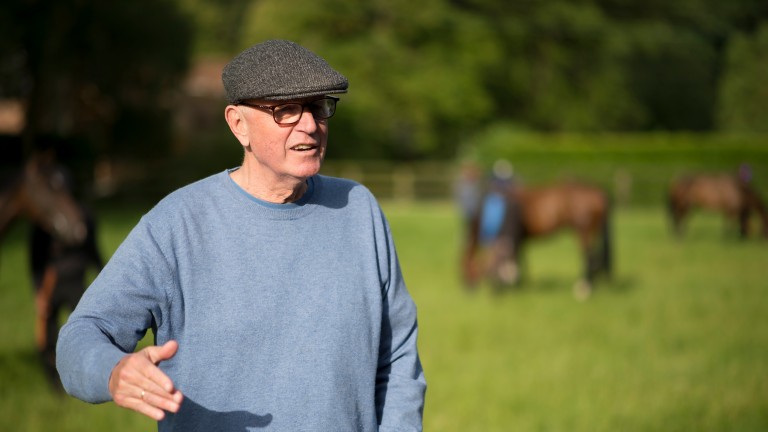 Mick Channon: a friend of Frank Morby for more than 50 years
Edward Whitaker

"He took me up to Newmarket when Bernard van Cutsem was training the favourite Decies for the Irish Guineas. They worked on the Limekilns and he had two good sprinters, with one taking him the first four furlongs and the other jumping in at halfway.

"That stood me in good stead in my early days because when we had Piccolo, I only had 16 or 17 horses. I had nothing to work with him so I used to do the same with selling platers."

Channon added: "He was a very close friend and my thoughts are with his children Vicky and Mark. I'm just pleased that I knew him."

Hannon and Morby teamed up in 1972 to land the first Group race in either man's career when 66-1 shot Crespinall won the Princess Elizabeth Stakes at Epsom.

"Frank worked for me for quite a long time and he rode me quite a lot of winners too," said Hannon. "He would be here most mornings. He was a good jockey and he rode well. He was a lovely feller and very outgoing. He was a great sprinter too, he could run." 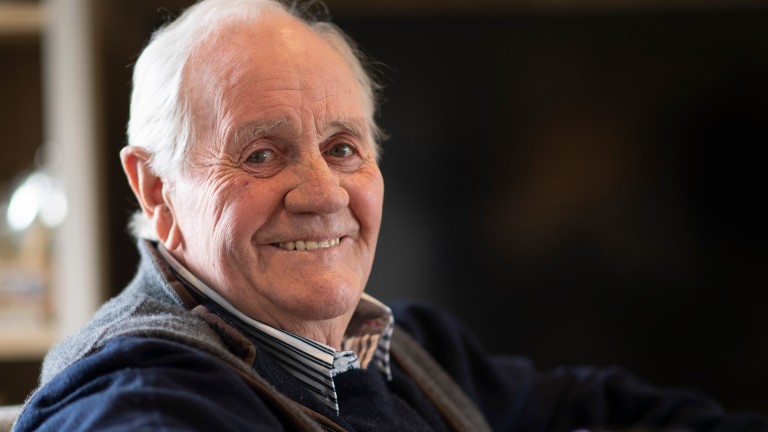 Jimmy Lindley was a weighing room contemporary who remembered "a great horseman". He said: "He was always so helpful and whenever you went out to ride a horse he had ridden before he would always give you a hand, whereas others wouldn't have told you a thing.

"He was always the first person, if you had an accident, to come to the hospital and have a look at you. He was a very genuine, hard-working jockey who never asked any favours and always gave his best."

Morby's other Group winners – Himawari in the 1974 Falmouth Stakes and Romper a year later in the Blue Riband Trial – were both trained by Fulke Johnson Houghton, while he rode Yanuka to be third behind One In A Million in the 1979 1,000 Guineas for trainer Mark Smyly.

But it was as second jockey to Walwyn that many will remember Morby.

Lindley said: "He was a great help to Peter and to other trainers he rode for. At home he'd suss out a horse quicker than most people in terms of what distance they needed, which track would suit them. He was a genuine jockey/horseman, he didn’t just hang on with his heels and get lucky!"

Morby ended his career as champion jockey in Kenya, where he spent his retirement.

FIRST PUBLISHED 4:01PM, MAY 9 2021
He was a very genuine, hard-working jockey who never asked any favours and always gave his best