Set among 350 acres at the heart of the Cotswolds, Cheltenham racecourse showcases some of the very best National Hunt racing in the country. Cheltenham began racing in 1815 and has since grown into one of the largest racecourses, attracting crowds of up to 68,000. The highlight of Cheltenham’s racing fixtures is the Cheltenham Festival. Which runs for 4 days in March and boasts 14 Grade 1 races.  It is the most popular National Hunt meeting in the world and the pinnacle of Jumps racing, every owner, jockey and trainer dreams of running or riding a winner at the Cheltenham Festival.

Ascot racecourse is considered the epicentre of British horseracing, hosting 26 days of top class racing including 9 Group 1 Flat races. The track is mixed purposed, with Flat and National Hunt fixtures throughout the year. However, it is at Royal Ascot where the track really sparkles. A 5-day festival in the heart of summer, gives racing fans and newcomers the chance to indulge in the finest entertainment, cuisine and sporting action around. Founded in 1711 by Queen Anne, Ascot has maintained it’s association with the Royal Family by catering for Queen Elizabeth II and other members of the British Royal Family each year at Royal Ascot. A true testament to British racing and tradition.

Aintree is located on the west of England in the heart of Liverpool and is the home of the Grand National. Originating in 1839, the Grand National is the longest jumps race in Britain and considered a National Hunt tradition. The Grand National sees record TV viewings and crowds in excess of 70,000 every year, which make it such a high profile event that is on everybody’s bucket list. 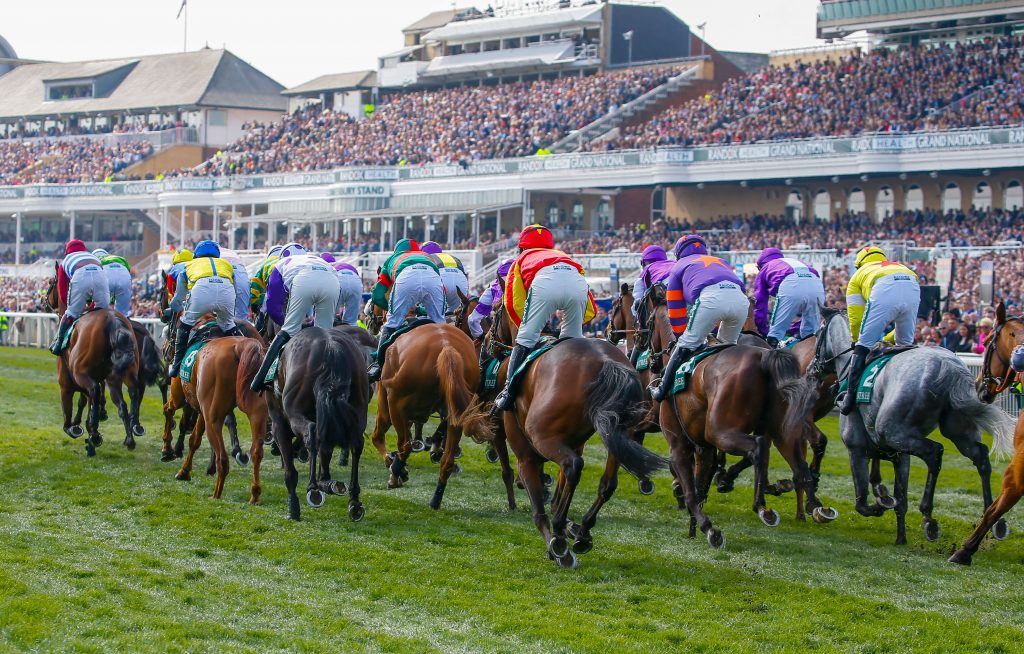 Newmarket is widely regarded as the ‘home of racing’ due to their rich history in breeding and racing, stretching back over 3 centuries. There are two tracks that are ran on at different times of the season, the Rowley Mile and the July Course. The Rowley Mile operates at the beginning of the season before intermittently switching to the July course. This track covers the summer fixtures from June to August, before returning back to the Rowley Mile for the remainder of the season. There are many training yard surrounding Newmarket, which make it a popular venue for owners and trainers.

Awarded the ‘Best Racecourse in Britain’ 4 times, York is a fantastic tourist attraction in the heart of Yorkshire. It’s rich heritage dates back to Roman times, with archaeology evidence that racing on the Knavesmire first began as early as 1530. York hosts Flat racing through the summer months, with it’s feature highlight the Ebor Festival at August’s end. As one of the most premier tracks in Britain, York attracts high quality racing as well as the glitz and glamour of a high profile event. With stunning views and  friendly crowds, it’s the perfect venue for a day out in the sun. 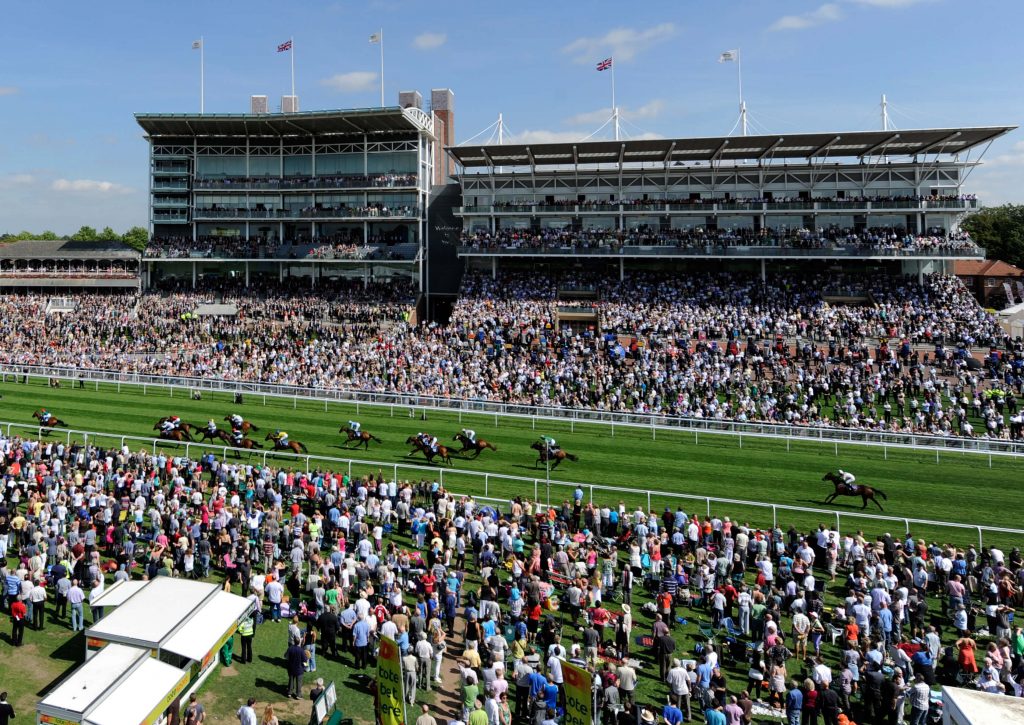 Goodwood is one of the most southern racetracks in Britain, host to the Glorious Goodwood festival and home to 13 Group races throughout the year. Overlooking the Sussex Downs, it’s picturesque backdrop and unique track undulations make it one of the more remarkable courses in the country. Racing only occurs here from May to October and is highlighted by the Glorious festival in late July/early August. This is sandwiched by the Spring Meeeting before and the August and Autumn meeting later on in the year.

Another fantastic Yorkshire course, with a mixed purpose track catering for both Flat and National Hunt racing for a total of 36 meetings throughout the year. The official Flat season begins and ends at Doncaster. The Lincoln meeting kicking things off in April and the St Leger meeting closes the season in September. National Hunt racing fills the remainder of the calendar which is equally entertaining.  Racing on the Town Moor has a rich history in racing, and home to the oldest classic horse race; the St Leger. 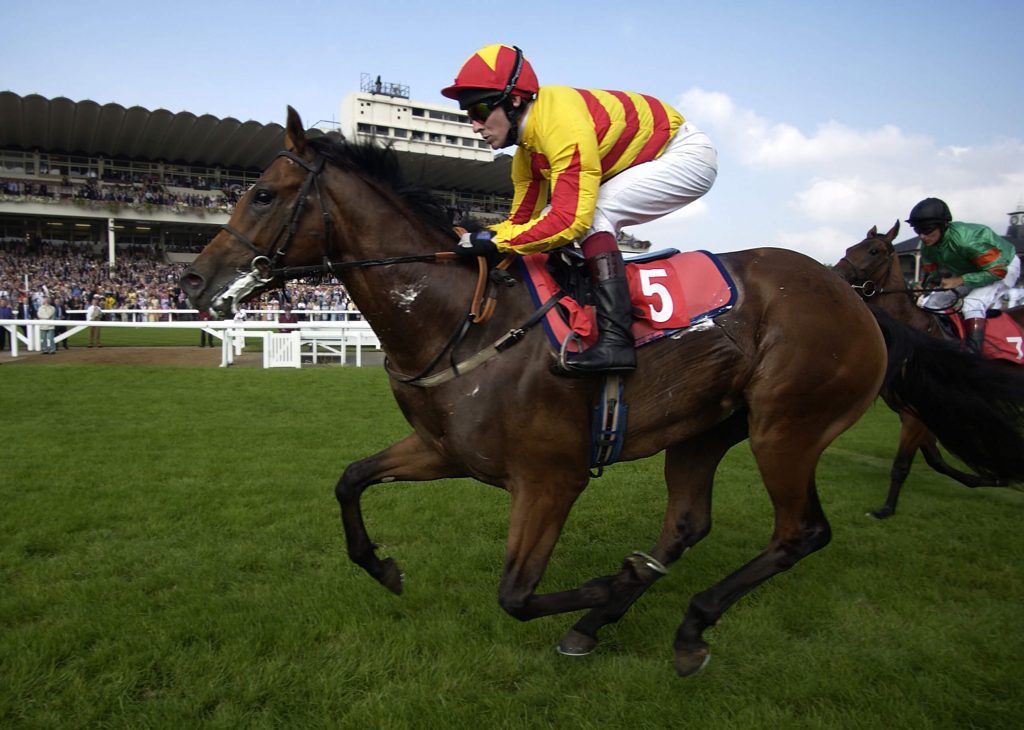 One of two courses in Merseyside. Haydock Park is a dual purpose track that plays host to numerous quality jumps and flat races throughout the year. The highlights from each code come in November for the jumps; the Betfair Chase. This is the first leg of the prestigious £1 million Chase Triple Crown that also includes the King George at Kempton and the Cheltenham Gold Cup. Whilst on the flat, the Sprint Cup in September holds Group 1 status over 6 furlongs.

One of three courses situated in Berkshire, Newbury has hosted both flat and National Hunt fixtures since its first meeting in 1905. The area surrounding the course is known as the Greenham. Which is also the name of the Classic informative 3-year-old flat race held there in April. There are 31 total Group 1 races in the UK and Newbury’s is the Lockhinge stakes over a mile. It also holds big National Hunt meeting in November when the feature is the Hennessy Gold Cup. In late December when the Challow Novices’ hurdle takes centre stage.

Epsom plays a pivotal part in the Flat season, despite a relatively small number of meetings compared to other tracks. The entire season at Epsom is dominated by the two-day Investec Derby festival. The Epsom Derby takes place on the first Saturday in June, with the Oaks held the day before.The track is based in Surrey and is a unique test, particularly over the Derby trip. The back straight features a significant climb, with runners negotiating the sharp turn of Tattenham Corner before coming back downhill in the home straight. The home straight has a camber towards the inside of the track and an uphill finish. 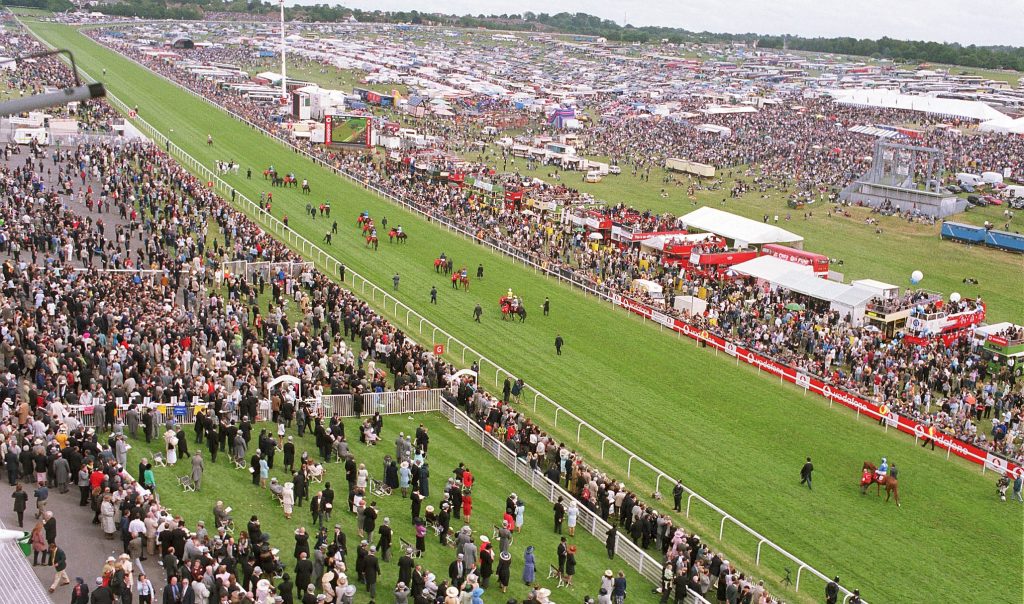 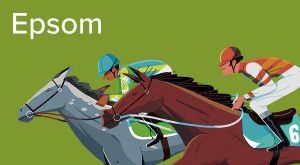 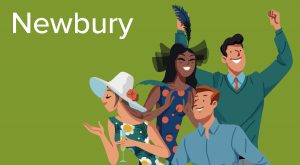 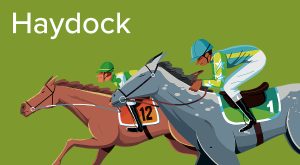