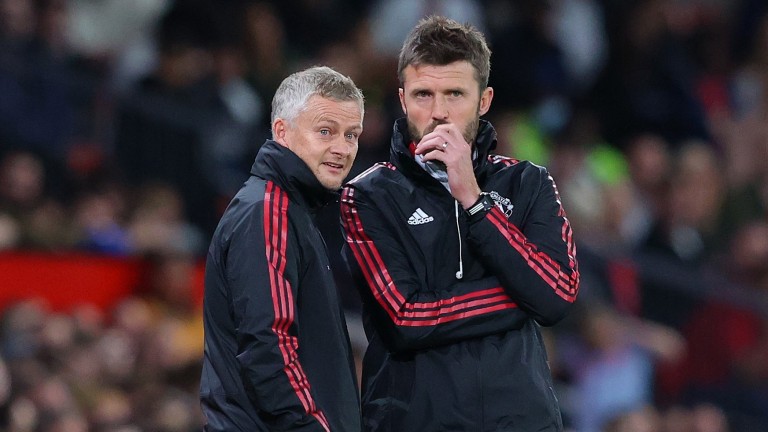 Ole Gunnar Solskjaer’s dismissal by Manchester United was a near perfect example of a Premier League sacking. Typically a manager is fired after six bad results. Solskjaer went after seven.

United started the Premier League season well – they won four of their first five games. Then they won only one of the next seven. And Solskjaer was gone.

The start of United’s bad run was the end of Aston Villa’s good run. By their standards, Villa also started the season well. In their first six games they lost twice, drew once and won three times, with the last win coming at Old Trafford. Then they lost five games in a row and manager Dean Smith was out.

My analysis of Villa’s budget suggests to me that Villa should lose five games in a row about once every two seasons. Smith did it in his third Premier League season and was fired. Ideally you need a philosophical mind to do a job when you know that something bad will happen sooner or later, no matter what you do, and when it does happen you will lose your job.

Tottenham won their first three games. Then they lost five of the next seven. And manager Nuno was out. He had only just come in. He was appointed pre-season.

Watford won their first game but only one of their next six games. And manager Xisco Munoz was out.

Newcastle never got going. They did not win any of their first eight games and new owners sacked manager Steve Bruce.

Norwich lost their first six games. Then results started to improve. They drew twice, lost another couple and then won. Before the win, though, Norwich had decided that whatever the next result they would sack manager Daniel Farke.

Nearly every manager should start a new job with one hope – to have a run of good results and be offered a better job before they have a run of bad results and get the sack. The only exceptions are those who reach the rare jobs than cannot be bettered.

When bad results begin, how many will a manager be allowed? On average, six.

I studied managerial sackings during the 24 Premier League seasons from 1997-98 to 2020-21. Generally results hovered at an acceptable level and then nosedived. After six plummeting results the manager was fired.

After a manager had been sacked results usually improved. Over the rest of the season the clubs who changed manager averaged 1.2 points per game. But would results have improved anyway?

I analysed clubs in previous seasons who could have sacked their manager but did not. My conclusion was that those clubs did no worse over the rest of the season than others in a comparable predicament who did sack their manager.

There has been a lot of research into recruitment in other industries. A fair summary would be that recruiters are confident they can judge who will perform well but their confidence is misplaced – they are wrong almost as often as they are right.

A football manager is only one of many influences on the results of a football team. I would argue that in nearly every instance he has less influence than owners, pundits and fans say he has. Accurately assessing how well a manager has worked in the past and how well he would work in the future, in my opinion, is in most cases all but impossible. Replacing one manager with another will turn out to be a bad move about as often as it turns out to be a good move.