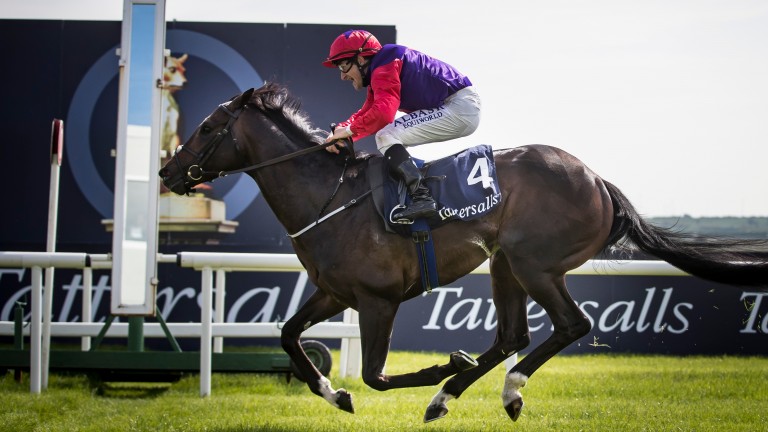 Quarantine regulations in Ireland require anyone travelling into the country to quarantine for 14 days on arrival. Lee gave up a fortnight's worth of racing on home soil to partner Romanised in last month's Prix Jacques le Marois, where the classy performer failed to pick up on unsuitable heavy ground and finished fifth.

Lee will not maintain the partnership this time, instead he will be on hand for what could be a significant weekend for Condon, whose two-year-olds have dazzled throughout this unorthodox season. 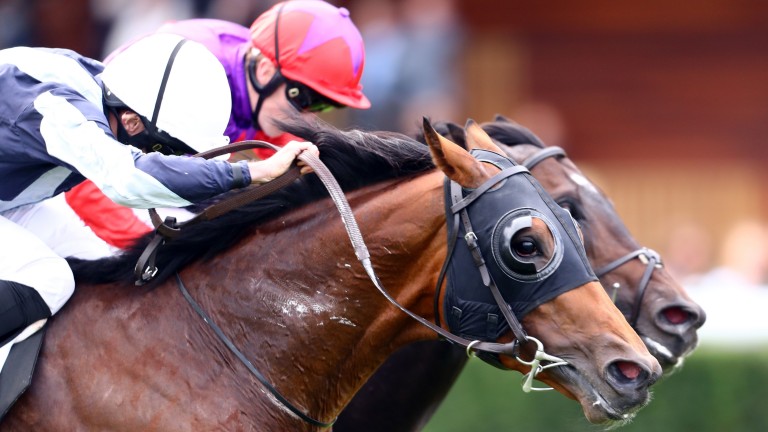 "Billy sat on him this morning and was delighted with him, he went very nicely," said Condon.

"I'd imagine it'll be a small field but more importantly for us, the ground is hopefully going to be good. This horse needs to be ridden in a certain way and his strongest attribute is his turn of foot."

He added: "Peslier is world class. We have a very good man on our side and we're looking forward to it."

66-1 Gain Railway Stakes hero Laws Of Indices is on target for a tilt at the Goffs Vincent O'Brien National Stakes at the Curragh next Sunday, with Condon delighted by his juvenile's progress since an eyecatching fourth in the Phoenix Stakes.

He said: "Billy was adamant he would've been second in the Phoenix if he hadn't missed the break. I liked the way he finished out and showed how genuine he is." 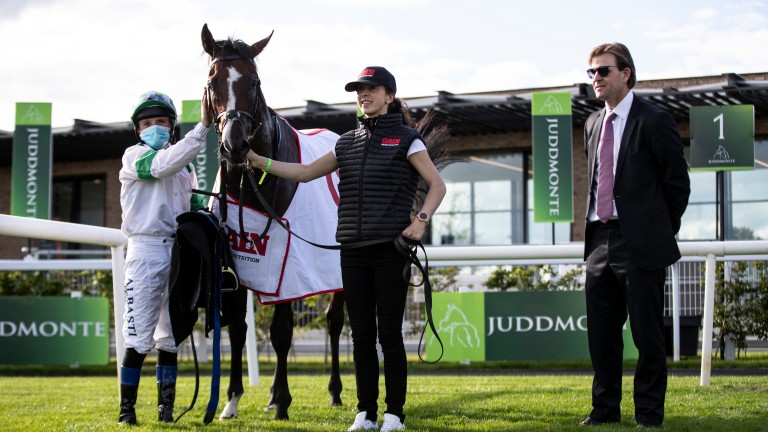 "Physically he continues to do very well. Who'd have thought when he won a Navan auction maiden that he'd end up where he is?"

"He looks a picture and is doing everything nicely at the moment. I think the extra furlong will be in his favour. This is a very good race but I think he'll represent us well."

Condon's exciting two-year-old fillies Thunder Beauty and Teresa Mendoza could lock horns in the Group 1 Moyglare Stud Stakes, while his talented, if somewhat tricky, Trais Fluors is a possible runner in the Group 2 Clipper Logistics Boomerang Mile and is set to sport a visor.

FIRST PUBLISHED 5:58PM, SEP 1 2020
Peslier is world class. We have a very good man on our side and we're looking forward to it

'This must be a line in the sand' - call for action as poor field sizes continue 'It's a Grade 1 so it's no giveaway' - Henderson on hot favourite Jonbon Saturday stats: older and experienced types are usually favoured in Becher Chase Hong Kong racing tips: Jim McGrath has three selections at Sha Tin on Sunday 'He could be the real deal' - Cobden sweet on Henri The Second after Grade 2 win Sandown going eased on chase course after it 'rode a bit slower than it walks'