Weight problems force Swift to call time on his career

Jockey Dale Swift, who had his licence suspended by the BHA for failing to explain why he missed a ride at Lingfield on Saturday, has called time on his career, speaking candidly to the Racing Post about the weight-associated problems that have left him feeling "miserable and depressed".

Swift, who had his first rides in 2002, won the Ebor on Moyenne Corniche in 2011 and struck up a winning rapport with Top Notch Tonto.

But he has struggled with his weight and revealed he had resorted to self-induced vomiting, known as flipping.

The 31-year-old, whose final rides came at Southwell last week, hopes his decision will help him find peace and intends to remain in the sport in some capacity.

"I woke up that morning of the Lingfield ride and thought I've had enough," he said. "I didn't know who to speak to, what to say and I just knew then I didn't want to do it any more.

"People tried talking me round, but I wouldn't be doing it for myself, so still wouldn't be happy.

"My head's not in the game any more. I'm sweating far too much, driving to racing with a sweatsuit and the heaters on and it's frying my head.

"Financially it's not paying as I'm not getting enough rides and I've kind of fallen out of love with riding. I was going the wrong way about things with my weight – I started flipping – and it just wasn't healthy."

A promising apprentice who won a valuable Glorious Goodwood handicap on Indian Days in 2010, Swift went on to bag the Ebor and Ayr Silver Cup in 2011 and built up a fine rapport with Top Notch Tonto, whose white face and socks helped make him a favourite of many racing fans.

The pair teamed up to win Haydock's Group 3 Superior Mile in 2013, but the rider had arguably his biggest thrill when finishing second in the Queen Elizabeth II Stakes on Champions Day at Ascot later that year. 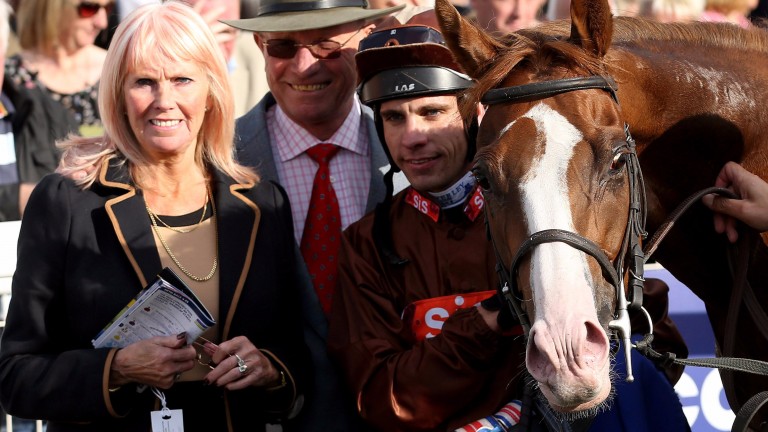 Swift, however, battled to control his weight and had a spell over jumps in the 2009-10 campaign, while he lost his friend John Patrick Connors in a fatal car crash just before Christmas in 2014.

He was banned for six months by the BHA in 2015 after testing positive for a banned substance and has ridden a handful of winners since returning, but admits the buzz no longer exists.

"The last three years have been a struggle, but I've just tried living the dream, hoping something will happen; I'll get that big winner, but I think now's the time to get out," he added. "I've been kidding myself that it will come right, but I've been lying to myself.

"I'm not renewing my licence and I won't be coming back. I'm not happy. The lifestyle of being a jockey is making me depressed, miserable. If my weight was better and I was getting more rides and better rides there'd be something to do it for, but that buzz isn't there any more.

"I'm looking at jobs in racing and other things, just where I can be a normal person. Eat and have a drink when I want, socialise, be healthy.

"Getting up at 4.30am jumping in a hot bath, then riding out where you're not really happy because you haven't eaten. Then you're going racing in the sweatsuit with the heating on the car to go in the sauna, it's just not fun.

"I'd go out with my friends for food and be looking for an exit to get rid of that food just so I had half a chance of doing the weight the next day and that's not healthy. One day it was going to come to a stage where it wasn't going to end well." 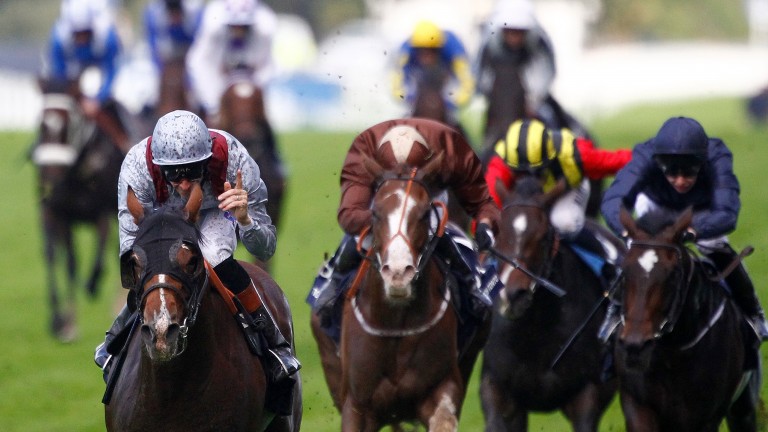 Graham Lee also revealed he had battled the mental illness and Swift reckons more help is needed from supporting bodies in that area.

He said: "A lot of people struggle with their heads and it's not noticed. It's not a team game and you're on your own. The lads try to hide it and perhaps more could be done, more counselling, along with the nutrition."

Swift plans to ride out in Ireland this summer before heading abroad in the winter and despite his problems speaks warmly of his time as a jockey.

He said: "I'd say I'll stay in racing. There are plenty of options and there's always a life in racing. I can't see myself straying away from horses – I'll always be involved with them. If it came to it training, or pre-training, I'd love that. I love being around horses and am probably happier around them than people.

"Stuff like Tonto's second at Ascot keeps the dream alive. It all makes it worthwhile and it's easy to put the sweating and not eating to the back of your head when that's happening. When things become quiet things become harder.

"That day at Ascot Tonto got as much of an applause as the winner did. I'd say there were more highs than lows in my career and you can't beat that buzz on the big days."

FIRST PUBLISHED 5:40PM, APR 13 2017
The last three years have been a struggle, but I've just tried living the dream, hoping something will happen; I'll get that big winner