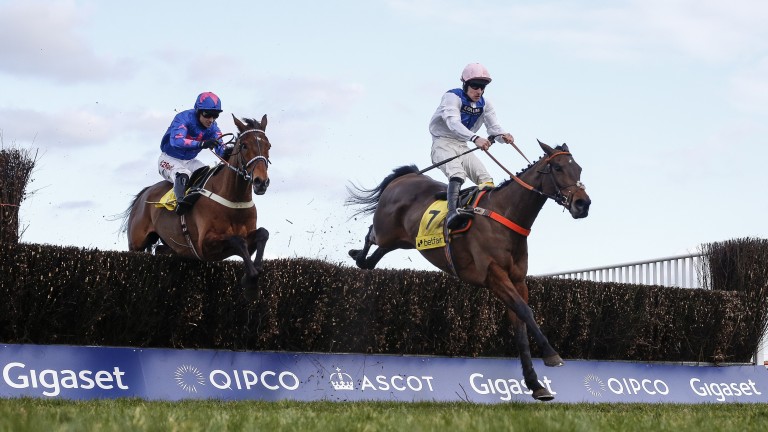 Waiting Patiently, whose Grade 1 success in the Ascot Chase confirmed him to be one of the sport's leading young talents, has had a setback which means he will not run again this season and makes his participation in races next term uncertain.

Trainer Ruth Jefferson had hoped to saddle the seven-year-old in either the Betway Bowl or JLT Melling Chase at Aintree's Grand National meeting, but that plan has now been shelved.

Jefferson reported on Tuesday: "We've met with a bit of a setback so Waiting Patiently will not be running again this season.

"It's a shame, as the ground looks like it would have been perfect for him at Aintree, but that's life. He's won a Grade 1 this season and done us proud." 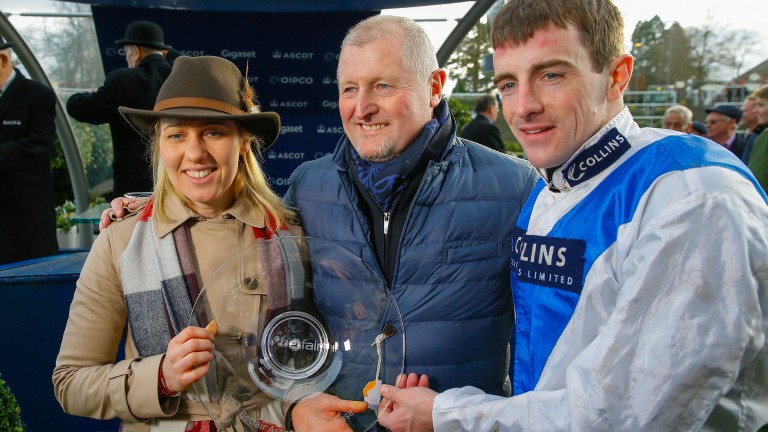 Jefferson added: "At this stage we're not certain what the problem is but we've had to stop with the horse and he has been sent home so the owner's own vet can have a look at him.

"It isn't career-threatening but we don't know enough yet to be able to say anything about next season. We'll go along with whatever the vet tells us."

Waiting Patiently has won his last seven races in the colours of Richard Collins, most recently defeating Cue Card at Ascot, where he ran to a Racing Post Rating of 174.

A past star of Aintree will be honoured at the Grand National meeting after Andy Stewart agreed to a sponsorship that means the festival's first race will this year be run as the Big Buck's Celebration Manifesto Novices' Chase. 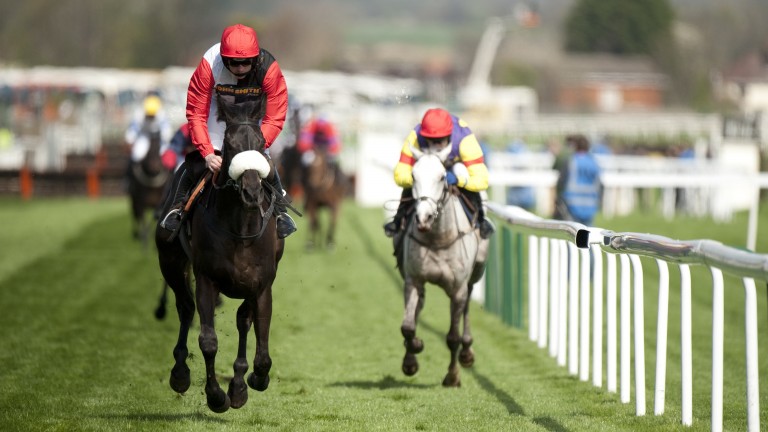 The Grade 1 prize – in which Stewart could be represented by Black Corton – remembers a now 15-year-old who won Aintree's Stayers' Hurdle (then the Liverpool Hurdle) four times, having previously landed the meeting's Mildmay Novices' Chase.

Stewart – who hopes to be represented along with Dame Judi Dench by As De Mee in the Randox Health Grand National – said: "I am delighted to support this excellent race at Aintree to recognise the wonderful achievements of Big Buck's.

"It is wonderful the old horse is still fit and well and is currently thoroughly enjoying life with Lucy Felton."

FIRST PUBLISHED 10:13AM, APR 3 2018
It isn't career-threatening but we don't know enough yet to be able to say anything about next season