Shades of Shergar as Derby favourite Clares Rocket is abducted

Superstar understood to be worth €1m 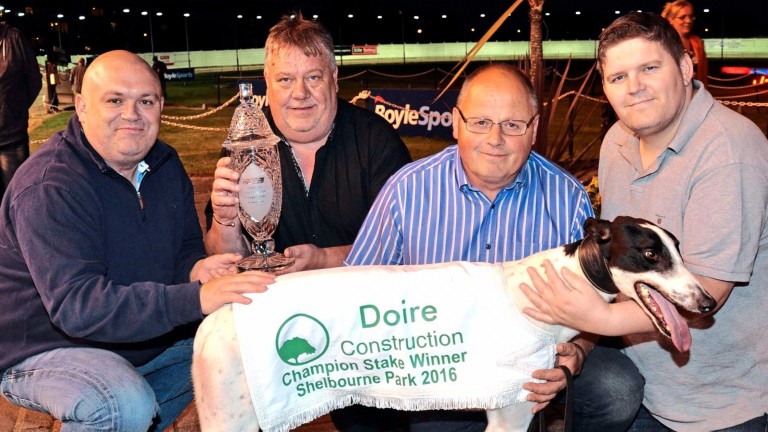 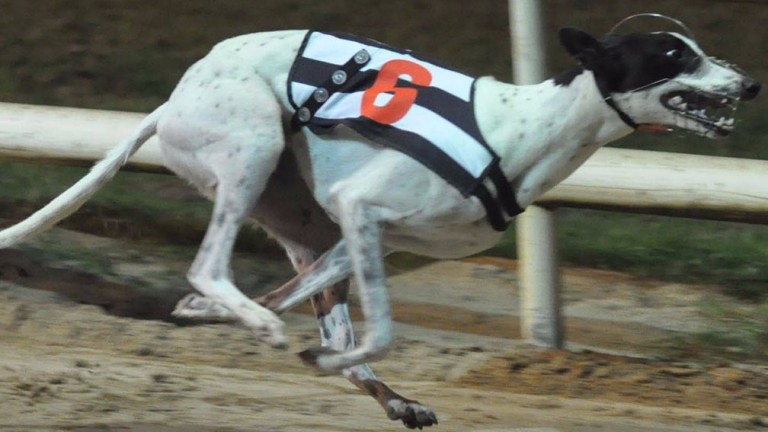 The greyhound racing community has been rocked to its core by the news that superstar Clares Rocket has been abducted from the kennels of trainer Graham Holland in County Tipperary.

In a story with shades of Shergar, Irish police confirmed on Tuesday they are investigating the dog's disappearance after an apparent theft that is believed to have taken place either late on Sunday night or in the early hours of Monday morning.

Estimates of the dog's value as a stud prospect suggest he could be worth €1m or more.

The empty kennel of Clares Rocket was discovered by a kennelhand on Monday morning. It is believed Holland and wife Nicky were away on a mini-break at the weekend and were on their way home when the disappearance was discovered.

The Holland family are understood to be very distressed by the whole incident and Graham said on Tuesday: "We have no news as yet."

Generally regarded as one of the fastest and best greyhounds seen in years, Clares Rocket was vying for favouritism with Bubbly Bluebird for the 2017 English Derby. He was ante-post favourite for this year’s Derby until it was disclosed he would not be travelling from Ireland.

Owned by the Limerick-based Full House Syndicate headed by Joe Cahill, Clares Rocket was the ante-post favourite for the BoyleSports Irish Derby this year, but was injured when finishing second in his heat and withdrawn from the second round.

The Garda press office in Dublin confirmed the dog was removed from his kennel "between 6pm on Sunday and Monday morning", adding: "We are appealing to the public for any information regarding his whereabouts. It is a live investigation."

The Irish Greyhound Board had a full board meeting on Tuesday, but the ruling authority did not issue any comment on the matter. Chairman Phil Meaney said: "It is now being dealt with by the Garda authorities and it is out of our hands."

Graham Holland is one of Ireland's highest-profile trainers and has led the training lists for a number of years. Apart from Clares Rockets successes, he also trained this year's Irish Derby winner Rural Hawaii and has a number of leading prospects for next year's Classics.

Clares Rocket, however, remains the shining jewel. Almost exactly a year ago the son of Confident Rankin and Lemon Madrid burst on to the scene when winning around Shelbourne in 28.35sec for the 525-yard trip.

He bounced back in great style, winning all five preliminaries and final of the BIF Produce Stakes at Clonmel by wide margins, and then ran away with the Doire Construction Champion Stakes at Shelbourne.

As a result he was sent off was one of the shortest priced ante-post favourites in the history of the Irish Derby when injury intervened.

Clares Rocket returned from a lengthy layoff to run second in the BoyleSports Night of Stars 550 at Shelbourne before being rested with a tough 2017 campaign in prospect.

Reacting to the news, leading breeder Michael Dunphy of the Droopys Stud said: "It's shocking news, it really is. He's an incredibly fast dog and certainly has the profile to potentially make up into a leading stud performer."