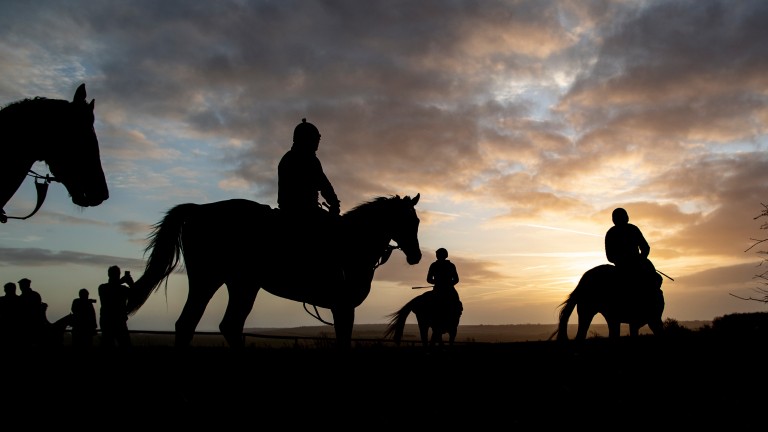 The Racing Foundation is focusing on four "critical" areas for the sport's future
Edward Whitaker (racingpost.com/photos)
1 of 1
By Bill Barber 5:00PM, MAR 4 2021

The Racing Foundation has pledged to continue the growth in funding it has provided to the industry as the charity set up to distribute the funds British racing received from the sale of the Tote launched its new three-year strategy.

The body has given more than £14 million to 38 horseracing charities in the last three years, exceeding its original planned allocation by 40 per cent, with £1.7m provided in the last 12 months in response to the coronavirus crisis.

Four major programmes received funding between 2018 and 2020, with £3.9m granted to Racing Welfare to improve occupational health services for racing staff; £2.2m to improve athlete support for jockeys; £570,000 to the Thoroughbred Breeders Association to create an improved training framework for stud staff; and £904,000 to the Pony Racing Authority.

Other beneficiaries included the Scottish Racing Academy to develop new more cost-effective entry routes into racing and the Diversity in Racing Steering Group.

For the next three years the foundation has said it intends to accelerate spending by working with other funding bodies with a strategy focusing on four key areas – people, equine welfare, community engagement and environment, and emerging issues. 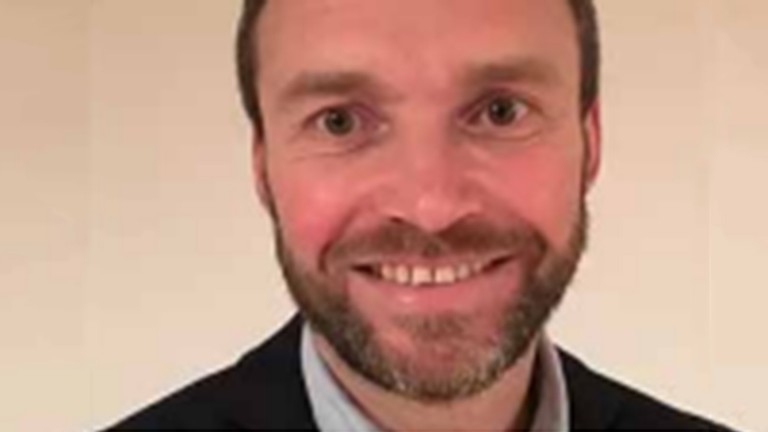 Chief executive Rob Hezel said: "The four issues we will focus on are critical for British racing’s future, the engagement with its people, its horses and its communities. They are crucial for maintaining the sport's social licence and can positively influence the sport’s standing with its broad range of stakeholders at local, national and international level."

The Racing Foundation was established in 2012 to receive a government grant of £78m, representing half of the proceeds from the sale of the Tote. A condition of the grant was that it be used only for charitable purposes benefiting horseracing and breeding in the UK.

Hezel said the foundation had felt the pressure to support the sport wherever it could during the Covid-19 pandemic. He added: "We face limitations, we are trying to manage an endowment and we give to charitable purposes and I don't think everybody always understands that and I think that creates some pressure around expectations on us.

"One of the things we've learned is that other organisations face limitations as well. I think the fact that we worked with the Levy Board and we applied a principle of looking to mix and match around each other's restrictions meant we were able to come up with a package that met racing's requests at the first stage."

FIRST PUBLISHED 5:00PM, MAR 4 2021
They are crucial for maintaining the sport's social licence and can positively influence the sport’s standing