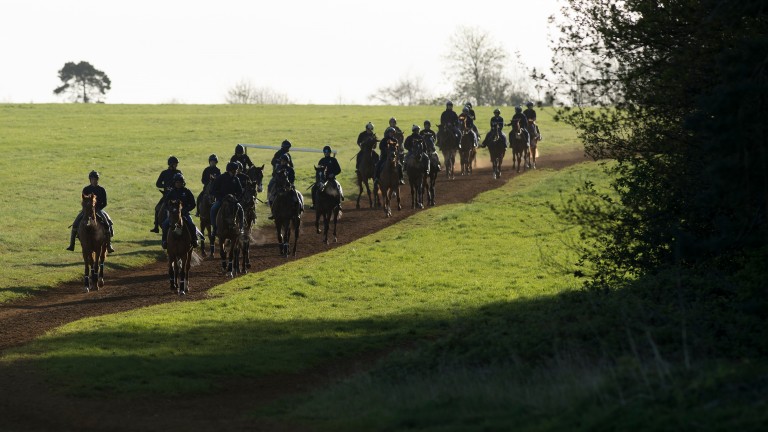 Leading trainer Hugo Palmer believes the government needs to recognise the skilled nature of work-riding and other stable staff duties, as racing wrestles with the problem of how to recruit from overseas once free movement of labour from the European Union ends on December 31.

Palmer described the 2011 decision to remove riders from the Home Office's Shortage Occupation List as the most serious challenge when it came to attracting foreign workers to Britain.

His remarks come as National Trainers' Federation chief executive Rupert Arnold described recommendations contained in the latest report from the independent Migration Advisory Committee – which this week urged the government to lower the minimum wage threshold attached to sponsored visas – as "potentially helpful" to racing if adopted. 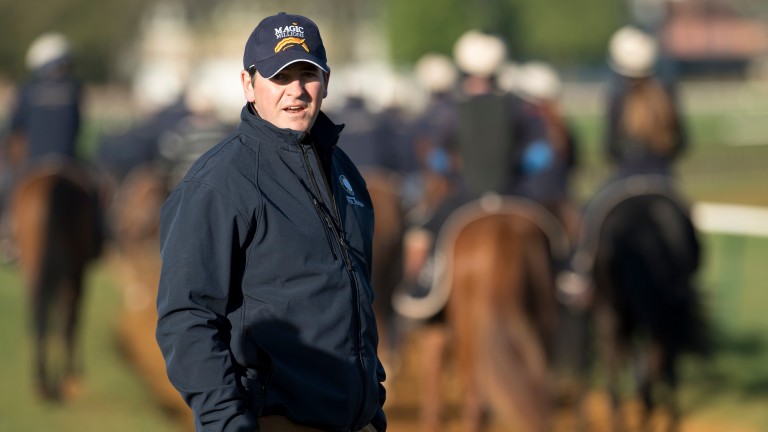 "I think the hardest thing racing has faced was when the government removed work-riding from the Skilled Occupation List back in the early days of the coalition," said Palmer.

"Anyone who has ever sat on a racehorse knows what an extraordinary skill it is to ride one. To pretend that our staff are just manual labour is totally wrong to anyone who knows what is involved in their job.

"It is well documented what a worry the staffing levels are in Britain at the moment. I have three or four really good lads who were with me all last summer but are back in Dubai this winter. I hope that they come back again in the summer."

Speaking on the eve of Britain's exit from the European Union, Palmer added: "I have fewer European staff than I've had in the past. I don't know if that is coincidental because there have been other times we have been down around this number before."

Drawing on his own experience in Australia, Palmer expressed the hope that creative solutions might be sought by both British and foreign governments along the lines of working holiday visas.

"We don't actually know what agreements are going to be made [post-Brexit]," said Palmer. "There might be people in government that decide to set up similar reciprocal agreements [with other countries] like the working holiday visas for Australia and New Zealand." 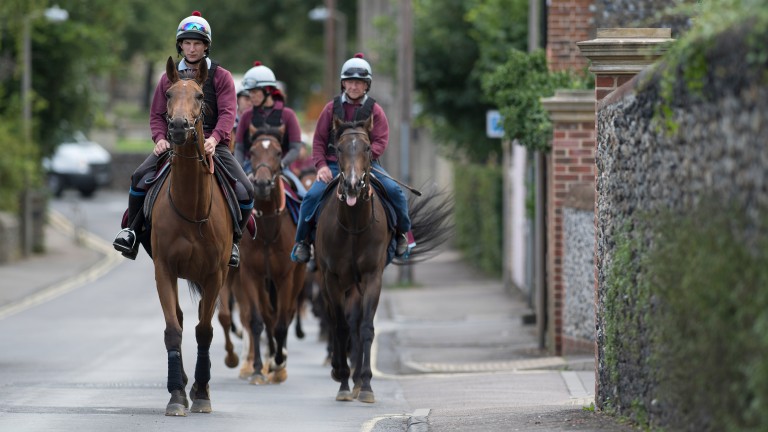 Work riders were removed from the Shortage Occupation List in 2011
Edward Whitaker (racingpost.com/photos)

The MAC report recommended that the statutory minimum wage threshold for sponsored visas be reduced from the current £30,000 to £25,600, a move which would enlarge the number of skills and professions which qualify.

Arnold said that a broadening of the skills which could be considered for the tier two or general visa would be a positive step, although is conscious that the government is currently reviewing the whole sweep of immigration policy.

Arnold said: "Regarding the recommendation in a previous MAC report which called for tier two to be widened to include medium-skilled jobs, and for the recommendation here for a reduction in the threshold, we would welcome those things in combination. If they did translate into future legislation then it could be helpful to the racing industry."

On publication of the MAC report a Downing Street spokesman reiterated the government's stated aim to introduce a points-based immigration system in 2021.

FIRST PUBLISHED 1:00PM, JAN 31 2020
To pretend that our staff are just manual labour is totally wrong to anyone who knows what is involved in their job