Lords' concerns over levy reforms to be examined in parliament 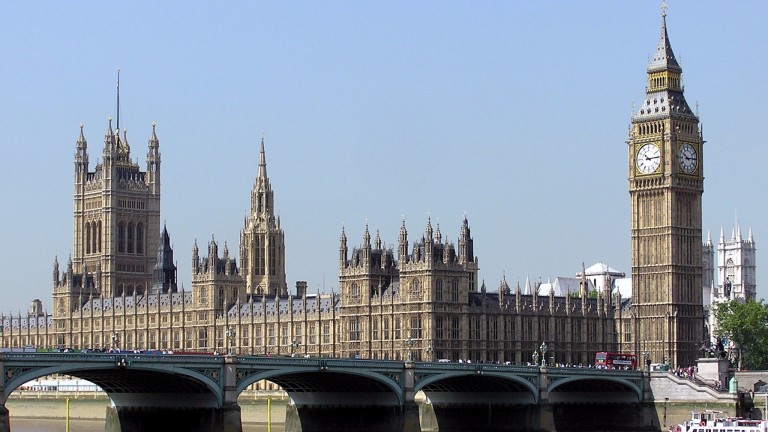 The government's levy reforms are to be discussed in parliament
Bill Barber
1 of 1
By Bill Barber 5:10PM, NOV 20 2018

The second stage of the government's reform of the levy system is to be examined in parliament on Wednesday after a Lords committee expressed concerns about the process.

The government's first stage of levy reform, which extended the funding system to betting operators based overseas, came into force in April 2017 but plans to then divide the Levy Board's collection and distribution duties between the Gambling Commission and a new Racing Authority respectively were delayed 12 months after prime minister Theresa May called a snap general election.

According to the government the new arrangements will save on administration costs and ensure more funding is available for the British horseracing industry and horse welfare,

The legislative reform order (LRO) – a piece of secondary legislation – which would enact those changes was introduced on October 9.

However, in its initial scrutiny of the draft LRO, the DPRRC expressed concerns about its appropriateness and whether it meets the necessary statutory tests.

As a result, the proposal is subject to a "super-affirmative procedure" by which ministers are required to consider proposals from the regulatory reform committees of both houses before deciding whether to proceed.

DPRRC chairman Lord Blencathra said: "The DPRRC has reported that it has concerns about this piece of legislation and welcomes the opportunity to join with the House of Commons Regulatory Reform Committee to subject it to the further scrutiny we believe it requires." 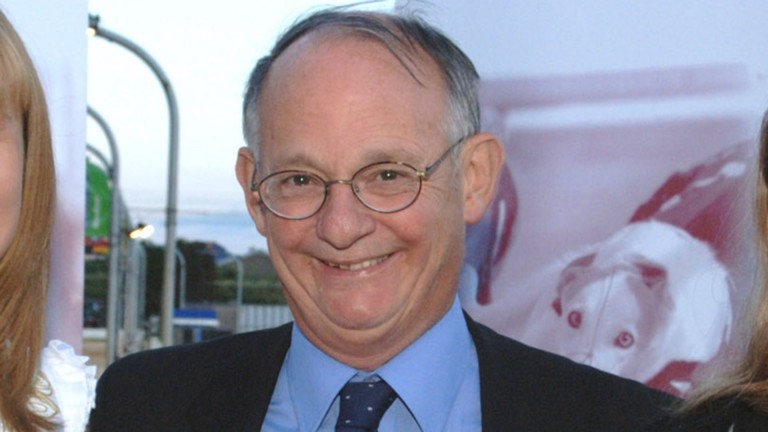 He said: "I, together with my colleague Philip Davies, believe this is a wholly inappropriate measure to be implemented by legislative reform order. Primary legislation which can be examined in detail by parliament is the only way forward."

Although the Levy Board will continue in its duties until the end of March, the Racing Authority has been meeting in shadow for some time.

The remainder of the board is completed by representatives of racing's three main stakeholders – the BHA, Racecourse Association and Horsemen's Group.

FIRST PUBLISHED 5:10PM, NOV 20 2018
I, together with my colleague Philip Davies, believe this is a wholly inappropriate measure to be implemented by legislative reform order