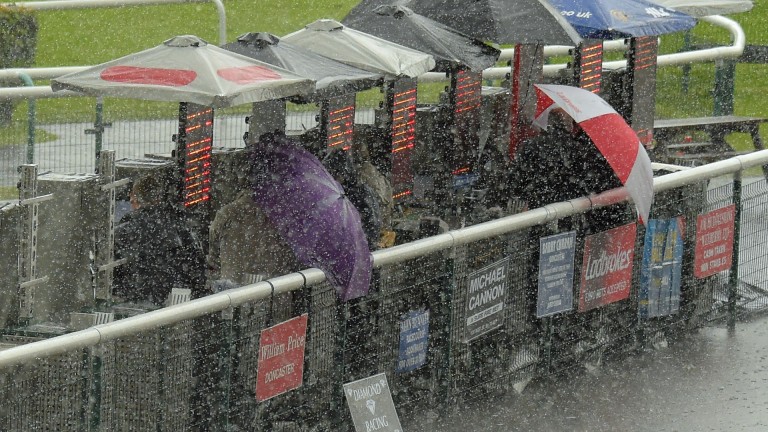 Weather woe: Hereford has cancelled its Wednesday meeting
1 of 1
By Andrew Wilsher UPDATED 8:43AM, JAN 29 2020

Wednesday's meeting at Hereford has been cancelled due to a waterlogged track.

Course officials brought forward the planned 4pm inspection on Tuesday afternoon with conditions deteriorating and areas of false ground that could not be passed.

There had been 16mm of rain at the course since Monday, which left standing water in places, with further rain forecast on Tuesday afternoon.

Racing at Leicester, also on Wednesday, goes ahead after the course missed the majority of the heavy rain on Monday. 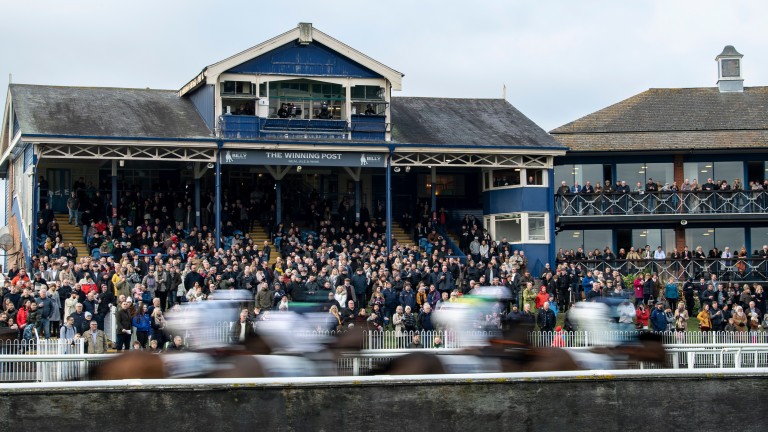 Looking ahead to the weekend, Sandown clerk of the course Andrew Cooper tweeted that the course is facing no issues for Contenders day on Saturday, headlined by the Grade 1 Scilly Isles Novices' Hurdle.

Sandown is just 25 miles from Lingfield, which cancelled its Tuesday meeting due to waterlogging, and has had 10mm of rain since Monday.

FIRST PUBLISHED 3:08PM, JAN 28 2020
We missed the rain yesterday and there's no rain forecast so we're all ready to go