Have we seen the Derby winner at Wolverhampton? Classic Trial awaits Gosden ace 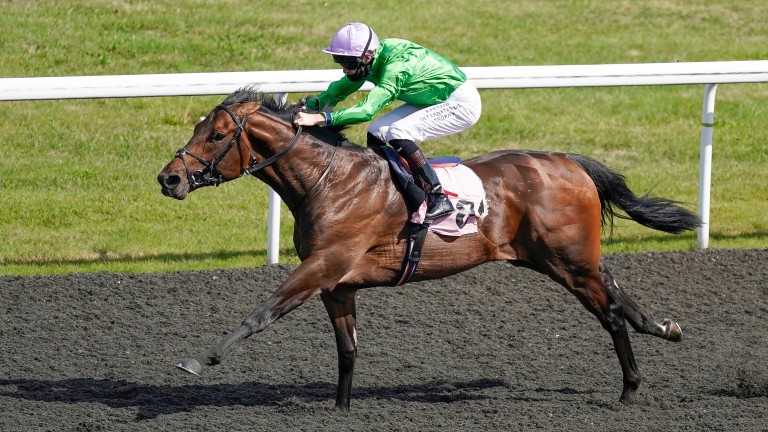 Uncle Bryn: could kick off his three-year-old campaign at Sandown
Alan Crowhurst
1 of 1
By David Milnes UPDATED 5:41PM, NOV 25 2020

John Gosden is considering the Group 3 Classic Trial at Sandown for Uncle Bryn after the smart juvenile maintained his unbeaten record with a win at Tuesday's twilight fixture at Wolverhampton.

Gosden is no stranger to blooding long-term prospects on the all-weather in the autumn of their juvenile season and Uncle Bryn, who is a 20-1 chance with most bookmakers for next year's Derby, was following up a smart debut win over a mile at Kempton in September.

The son of Sea The Stars stepped up to 1m1½f on his second start but proved far too good in the novice contest, pulling a cosy four and quarter lengths clear of Jaramillo despite carrying a 7lb penalty for his debut win.

Uncle Bryn is the first horse the champion trainer has handled for Andrew Black's Chasemore Farm operation and hopes are high that he could make up into a Classic hope for 2021. 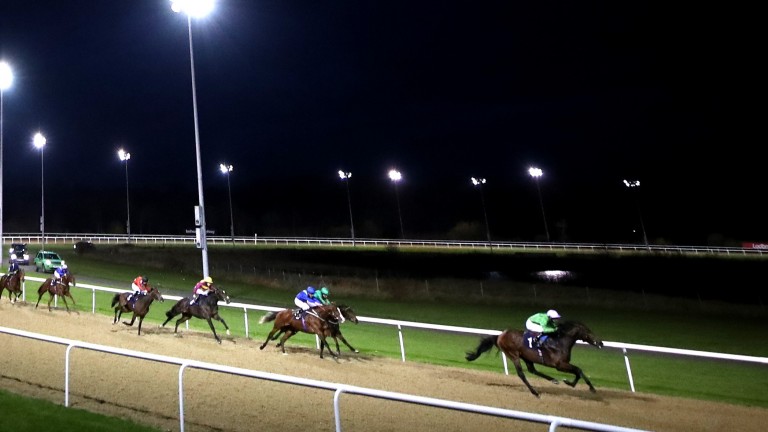 Gosden said: "Uncle Bryn has done nothing wrong in winning twice on the all-weather and we'll put him away now for next year.

"Hopefully he winters well and in the spring we could start him off in the Group 3 Classic Trial at Sandown in April, which is a race we like. He's in the Derby but it's too early to be talking about Classics just yet."

Gosden is the leading trainer in the history of the Classic Trial with nine wins, most recently with Sevenna Star in 2018.

Among Gosden's Group 1 winners to run on the all-weather late into the year as a two-year-old is Jack Hobbs, who won in December 2014 before developing into a Classic victor, winning the Irish Derby by five lengths after finishing second to Golden Horn at Epsom. 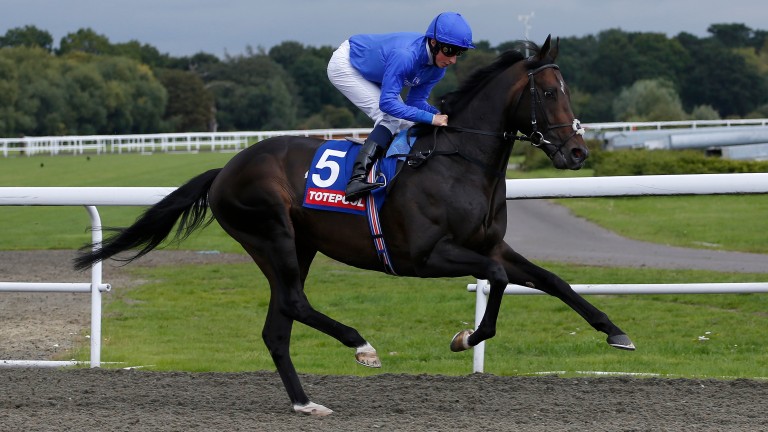 Jack Hobbs: ran on the all-weather early in his career
Alan Crowhurst

Even more famously, Enable's first start came at Newcastle in November 2016, where she made a winning debut before going on to win 11 Group 1s, including the Oaks, Irish Oaks, King George VI and Queen Elizabeth Stakes and the Prix de l'Arc de Triomphe the following year as a three-year-old.

In the same vein, the Newmarket trainer is set to send a team of youngsters up to the next Flat meeting at Newcastle on Tuesday, including newcomer Darlectable You, who is the latest offspring of Andrew Lloyd Webber's mare Dar Re Mi to hit the track.

FIRST PUBLISHED 5:00PM, NOV 25 2020
Hopefully he winters well and in the spring we could start him off in the Group 3 Classic Trial at Sandown in April

Dropped in class Mekong sets standard in quality fast-track qualifier Rob Hornby facing four months out after shoulder operation Enable: how decades of patience produced the perfect storm of a racehorse 'You have to see him when he talks about Enable - he literally glows' 'Dirt shouldn't trouble Dubai Warrior' - Gosden targets Maktoum Challenge 'He's at the right end of the handicap' - Doyle teams up with Gosden challenger