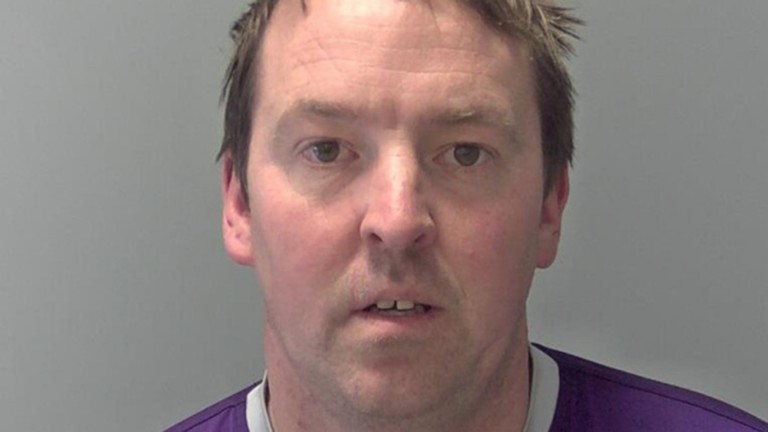 A former Racing Welfare employee was jailed for three years on Thursday after stealing more than £22,000 from the charity.

Nicholas McKee, 37, an accounts assistant in the finance team, was sentenced at Ipswich Crown Court after he admitted to theft of £22,780.41 between March 2016 and December 2017.

McKee began at the charity in January 2016, working two days a week as an accounts assistant and three days a week for his computer company – Newmarket Computer Services – which was sub-contracted to provide services to the charity.

He stole from the charity, which provides support to people in the racing industry for a variety of issues, by sending payments to his company and to his own personal bank account. McKee said it was to alleviate his financial difficulties.

Racing Welfare said in a statement on Friday: “We are greatly disappointed and shocked that someone who was employed within our organisation would abuse their position of trust in this way.

"It is deeply distressing that the money embezzled by Mr McKee was given by our supporters in good faith, and find it inconceivable that such a calculated individual managed to hide himself in our charity." 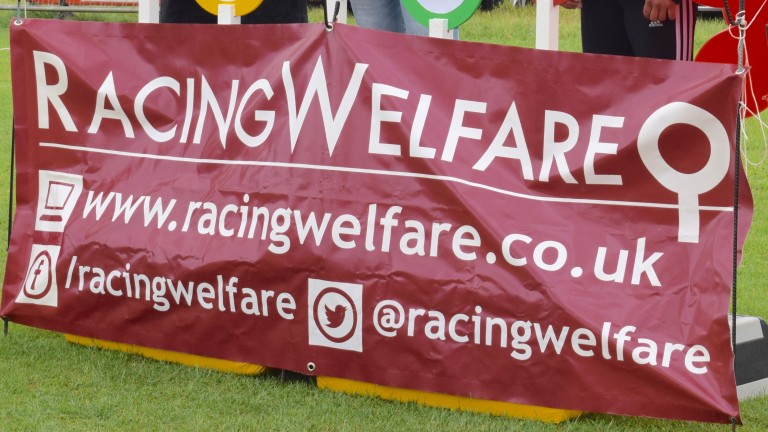 The court heard Mr McKee had a previous conviction of theft having stole £40 from a coffee shop, but the conviction did not come up when Racing Welfare carried out employment checks.

The statement continued: "Within the prosecution process it emerged that Mr McKee had a spent conviction for theft. Mr McKee’s employment by Racing Welfare was subject to a Basic Disclosure DBS check, as is standard practice, and no unspent convictions were reported during this check.

"Under the Rehabilitation of Offenders Act 1974, a spent conviction would not have been highlighted by a Basic Disclosure and as such, the charity had no way of knowing about this conviction.

"Standard and Enhanced Disclosure checks would have revealed a spent conviction, however Mr McKee was ineligible for either of these due to the fact he was not in a position whereby he would be in direct, unsupervised contact with young people and vulnerable adults."

The court also heard McKee made a payment of £130 through the company's PayPal account to himself after being challenged by the charity.

The statement continued: "Following discovery of Mr McKee’s actions, we instigated a full external audit of our financial processes and have implemented all the recommendations from this. In addition, the matter was immediately reported to the Charity Commission and, having reviewed all of the steps we have taken, they are as satisfied as they can be that these additional measures mitigate the risk of such a crime happening again.

"The commission confirmed that, in their view, we have done everything conceivable to prevent a repeat of this situation in the future.”