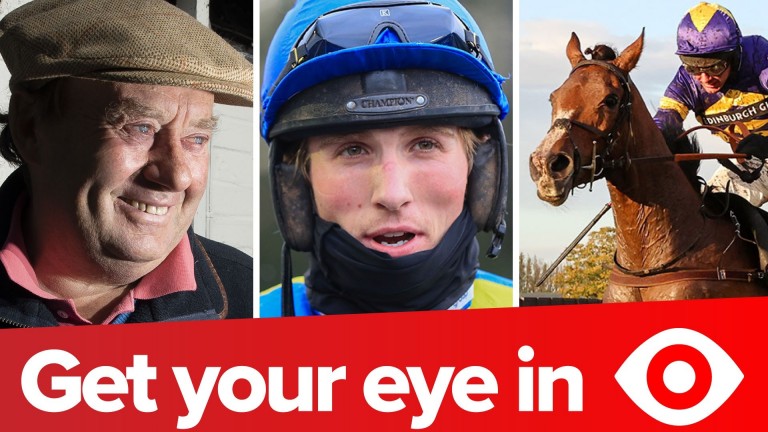 Nicky Henderson has several good chances on Saturday, including Mister Fisher, who is narrowly favourite for the Grade 2 Coral Silviniaco Conti Chase (2.05) which has attracted only four runners.

The eight-year-old, who won the Grade 2 Peterborough Chase in December 2020, bids to bounce back after being pulled up in the King George and heads the betting ahead of Eldorado Allen.

Henderson also trains the early favourite for the Grade 2 Ballymore Leamington Novices' Hurdle (2.25) at Warwick. Surrey Quest has won his two starts over hurdles, including at Doncaster last time.

Marie's Rock won impressively over the Lanzarote course and distance on Boxing Day and is one of two chances for the Seven Barrows trainer (2.40), while Caribean Boy is another strong contender at Kempton (3.15).

Harry Cobden heads to Kempton for four promising rides, beginning with Milan Bridge, who bids to follow up in the 3m½f hurdle (12.55). He then teams up with Rouge Vif in the Silviniaco Conti Chase. 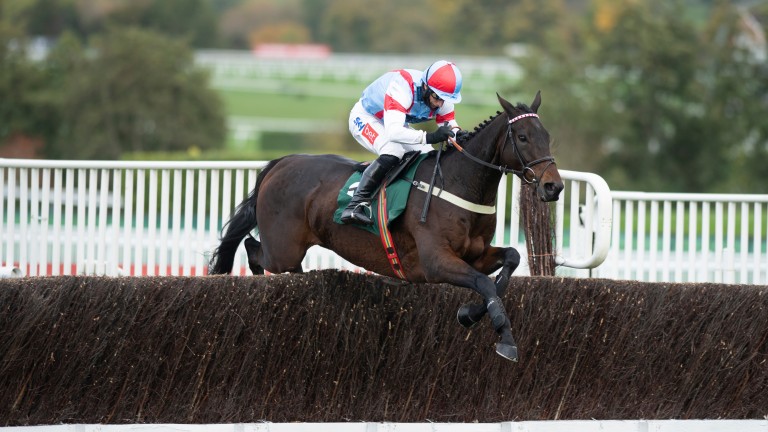 The Listed Coral Lanzarote Handicap Hurdle (2.40) is always a competitive contest but the jockey appears to have a good chance on Gelino Bello, who trails Marie's Rock in the market. He then rides Lord Baddesley in the 2m handicap hurdle for Chris Gordon (3.50).

Trainer Lucinda Russell won the Agetur UK Ltd Classic Chase (3.00) at Warwick with Grand National winner One For Arthur in 2017 and has high hopes for this season's representative Corach Rambler.

The eight-year-old steps into open company for the first time after winning novice handicap chases at Cheltenham and Aintree.

He carries top weight despite being a novice, but he has posted progressive RPRs and his ceiling is still unknown.

In stark contrast to the Silviniaco Conti, the Classic Chase (3.00) has once again attracted a competitive field of 15 runners, including Gericault Roque, who was second in the Mandarin Handicap Chase last time.

Last year's winner Notachance returns for trainer Alan King off the same marks as his victory 12 months ago, while leading owner JP McManus will be represented by Jerrysback and the Neil Mulholland-trained Chirico Vallis, a winner at Chepstow last time.

Achille is the oldest horse in the field at the age of 12 but was a fine fourth in the Welsh National last time.

2022 Lanzarote Hurdle at Kempton: the runners, the odds, the verdict

Edwardstone team up for the fight but few follow suit as British entries plummet From the favourite to a dark horse: four hot Arkle topics plus analysis and tip Champ given Cleeve Hurdle prep as Stayers' emerges as 'probable' festival target Nicky Henderson's admirable candour deserves to be rewarded with a smooth week 'I could have been in a wheelchair' - Jerry McGrath forced to retire at 31 'He has a huge future ahead of him' - the week's biggest winners