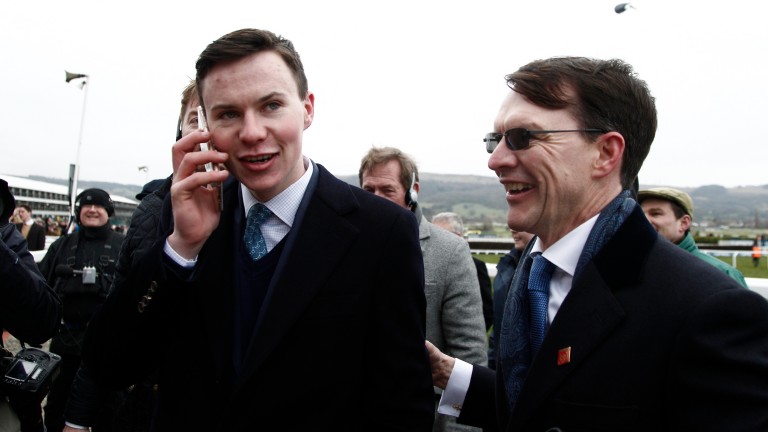 Joseph and Aidan O'Brien have ten horses in Melbourne for the spring carnival
Patrick McCann
1 of 1
By Andrew Dietz 10:19AM, OCT 5 2020

Aidan and Joseph O'Brien have had their horses in Melbourne tested by Racing Victoria after the pair were forced to scratch all their runners from Sunday's Prix de l'Arc de Triomphe card due to contaminated feed.

The out of competition testing of the ten horses from the O'Brien stables took place on Monday, with the results expected to take up to a week.

Racing Victoria moved to conduct the testing as a matter of urgency after O'Brien and his sons Joseph and Donnacha withdrew runners from all meetings after urine samples that were sent to a French lab returned positive for the prohibited substance Zilpaterol. 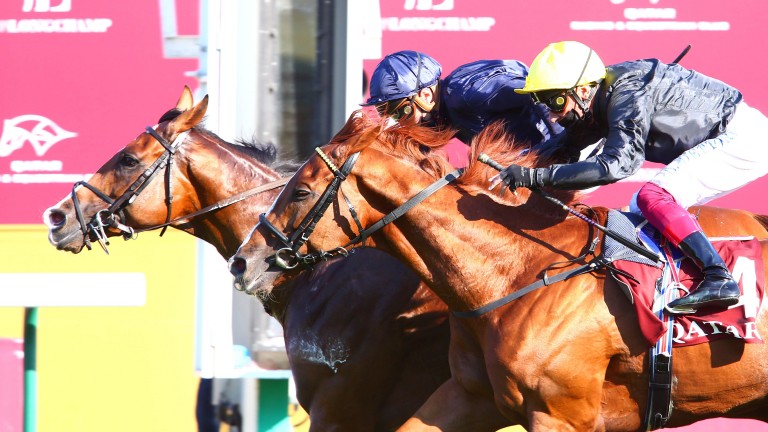 That sensational move followed news Gain Equine Nutrition had advised its customers to stop using their feed products after batches had become contaminated with Zilpaterol, which is unlicensed in Europe but is used in the US and elsewhere to promote weight gain, mainly in cattle.

The team of horses from the O'Brien stables, including leading Caulfield Cup hope Anthony Van Dyck and Melbourne Cup second favourite Tiger Moth, arrived in Melbourne on Friday for the spring carnival and are completing two weeks post-arrival quarantine at Werribee.

A statement from Racing Victoria on Monday read: "Racing Victoria (RV) can advise that its integrity services team are liaising with Irish trainers Aidan and Joseph O’Brien regarding the circumstances that led to the stable scratching runners in France and Ireland across the weekend due to concerns regarding the alleged contamination of horse feed that it utilises.

"Reports from both trainers and international racing authorities are that feed used by both stables has been found in Europe to be contaminated with the prohibited substance Zilpaterol.

"Following discussions with the O’Brien stables, RV stewards have today conducted out of competition testing on their horses at Werribee to determine whether Zilpaterol is currently in any of the horse's systems. The results of these tests may take up to one week.

"Furthermore, both stables have confirmed to RV stewards today that they have ceased using feed from the provider in question."

Racing Victoria said it classifies Zilpaterol as a beta-agonist, which are permitted for therapeutic use but are a prohibited substance in a horse's system on race day. 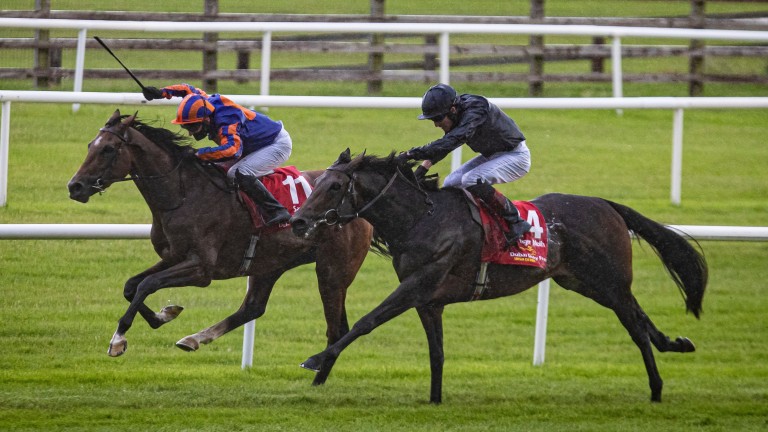 Aidan O'Brien is responsible for three of the leading contenders for the Lexus Melbourne Cup on November 3, with Tiger Moth, Santiago and Anthony Van Dyck all prominent in the market.

The Ballydoyle trainer has yet to win Australia's greatest race, though son Joseph became the youngest winning trainer at 24 when successful with Rekindling in 2017.

Among his contenders for a Melbourne Cup repeat, Master Of Reality and Twilight Payment are thought to be going straight to the race.

FIRST PUBLISHED 10:19AM, OCT 5 2020
Racing Victoria can advise that its integrity services team are liaising with Irish trainers Aidan and Joseph O’Brien