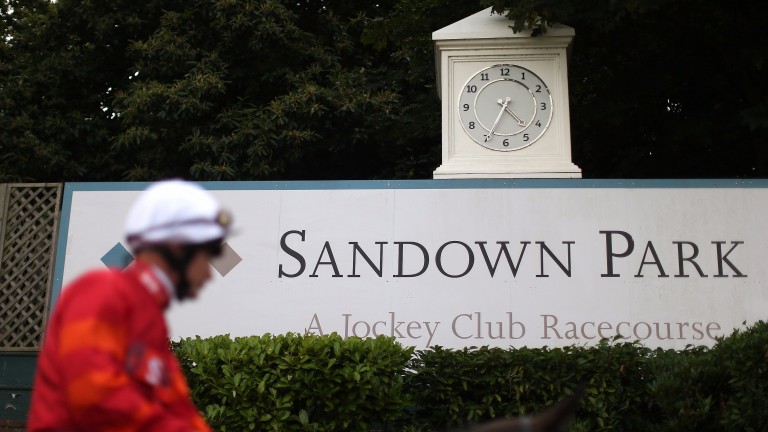 Sandown: where the stewards ordered racing to be abandoned in the interests of safety
Alan Crowhurst/Getty Images
1 of 1
By Charlie Huggins UPDATED 9:42PM, JUL 28 2021

Sandown's six-race card on Wednesday evening was abandoned at halfway due to persistent heavy rain.

The warning signs were there after the going description was changed to heavy from soft following the opening mile apprentice handicap won by the Tom Dascombe-trained Kayfast Warrior.

An inspection was held due to concerns over the ground after a severe thunderstorm during the running of the third race, the 7f novice stakes, won by the James Ferguson-trained El Bodegon.

After hearing the evidence of the inspection, the stewards ordered racing to be abandoned in the interests of safety.

Cooper explained the thought process behind the premature end to proceedings after the unprecedented deluge. 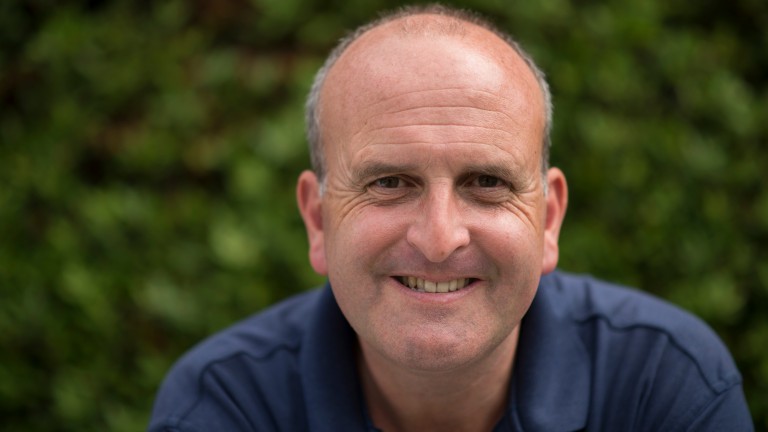 Sandown's Andrew Cooper: "It was not a difficult decision when we looked at the track"
Edward Whitaker

He said: "There was extremely heavy rain here in several really sharp showers from two o'clock this afternoon onwards. We've measured 34 millimetres of rain here this afternoon and evening and 20 milimetres of that has fallen since we started racing.

He said: "It resulted in a waterlogged track in places, false ground in places. It's just too much rain in too tight a timeframe to be sensibly safely running racing on.

"It was not a difficult decision when we looked at the track. Particularly, we focused on the bottom bend which is the lowest point of the course. Every race we had to run had to go round the bottom bend and in the opinion of everyone on the track it was not raceable at that point after race three.

Sandown is set to stage its next meeting on Thursday, August 5, another evening meeting.

FIRST PUBLISHED 9:27PM, JUL 28 2021
In the opinion of everyone on the track it was not raceable at that point