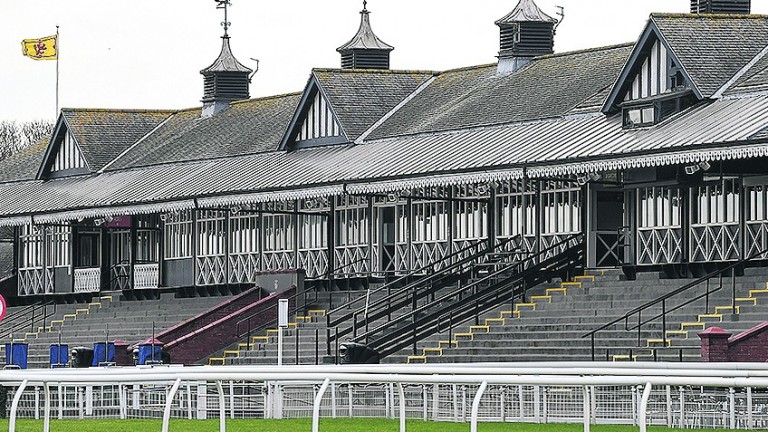 Musselburgh: the course is struggling to cope with the financial impact of Covid-19
Jeff J Mitchell
1 of 1
By Graham Dench 3:30PM, AUG 24 2020

Richard Thomas of Chester Race Company has confirmed that three of Musselburgh’s six groundstaff face redundancy and revealed that 20 members of Chester’s full-time staff have already been made redundant.

The news comes only weeks after Newbury made 19 members of its permanent staff redundant and underlines how difficult racecourses are finding it to make ends meet while their income is severely reduced by the ‘behind closed doors’ policy imposed as a result of Covid-19.

Thomas, chief executive of Chester Race Company, who took over Musselburgh less than two months ago, said: “Racecourses are under a lot of pressure as we are all haemorrhaging money. The income from racing behind closed doors doesn’t touch the surface, especially at the bigger courses where there are a large number of staff on the catering and betting side.

“We’ve already had to make 20 staff redundant at Chester from a full-time staff of around 150, and those redundancies are from across the board. We really are struggling.” 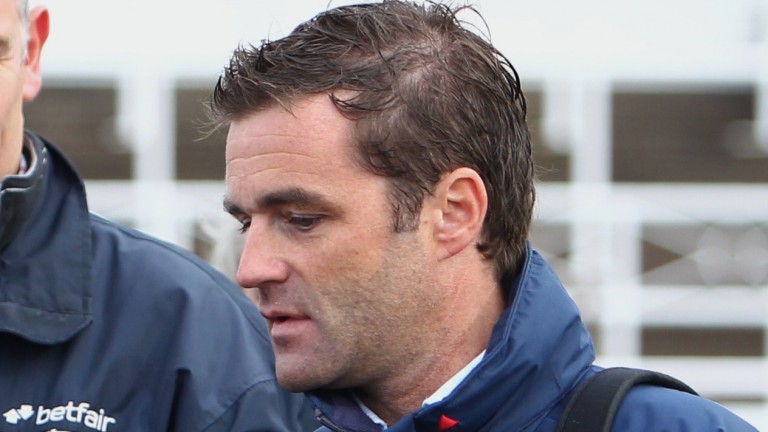 Richard Thomas: "We really are struggling."

He added: “We are constantly reviewing our businesses and we have to keep doing this until there’s a glimmer of hope that we can get crowds back. Chester finishes racing in September and then doesn’t race again until May, and throughout that a period we’ll have no income. We would normally be catering for around 7,000 people over Christmas, but who knows whether parties will be allowed to go ahead. It’s not just us though - it’s across the board in every industry.

“The redundancies are all regrettable, of course they are, especially when you put so much time and effort into training people who have been loyal all the way through, but we have to keep constantly reviewing the situation. We are looking at May’s meeting and hoping we will have crowds, but you couldn’t be sure we will be welcoming crowds of 25,000 for three days.”

Thomas was full of optimism about the future of Musselburgh when Chester Race Company took it over less than two months ago and ended a long-running and often acrimonious saga over its management, but the timing could hardly have been worse.

He maintained that the track retains huge potential when the current crisis is over, and he rebuffed a suggestion reported in The Edinburgh Reporter from Benny Rankin, GMB Scotland organiser, that the company had failed to explore all options before beginning the redundancy process.

Thomas said: “We’ve done all we can and we’ve made full use of the furlough scheme, which ends of course in October. The redundancies affect only groundstaff, and we will hire part timers to help the remaining staff with track maintenance on racedays, as is traditionally the case.”

He added: “We’ve taken over Musselburgh in the middle of a crisis. It’s a really well organised track and it retains huge potential to go further forward. We’ve invested in the prize-money there, and at Chester and Bangor [the company’s third track] on top of the Levy Board, and we will keep doing so. We’ve got to keep our core product going and well looked after. It’s a balancing act and we are trying our hardest.”

FIRST PUBLISHED 3:30PM, AUG 24 2020
We would normally be catering for around 7,000 people over Christmas, but who knows whether parties will be allowed to go ahead

Irish point-to-points look unlikely to return until at least April 5 Crowds closer to racecourse return as Chester eyes May meeting for trial run Hopes of 'near-normal racedays' as Epsom and York prepare to welcome back crowds How does the government's timeline impact the racing and betting industries? Reopening dates for courses and shops set out as BHA seeks return of owners Ministers urged not to discriminate against gambling industry if lockdown eases