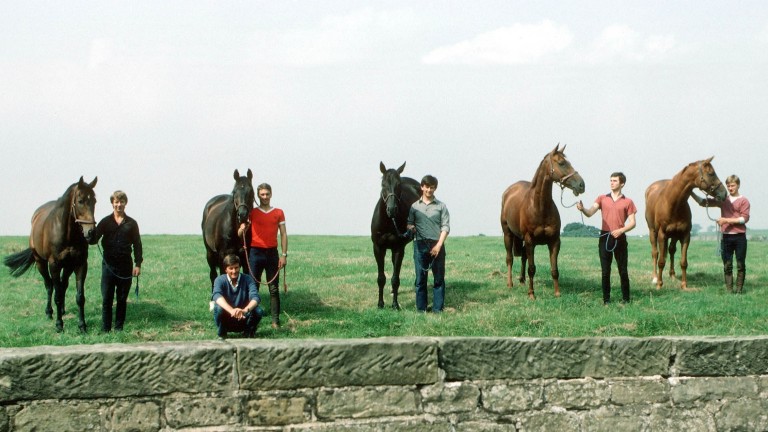 Popular horsebox driver John 'Tiny' Pearson, who transported the legendary 'famous five' for Michael Dickinson to the Gold Cup in 1983, has died at the age of 76.

Pearson was widely known, first in the north, where he drove largely for the C & C Company around Yorkshire, while he drove Dickinson’s Bregawn, Captain John, Wayward Lad, Silver Buck and Ashley House back and forth to Gloucestershire on that history-making day when Dickinson's runners filled the first five places in the Gold Cup.

Dickinson said: "It's sad news. We used to call him Big John. A lovely man, kind and loved horses."

Pearson later operated in the south of England, where he ferried runners out of Newmarket for the likes of Mark Tompkins, James Fanshawe and Luca Cumani.

Newmarket's Rowley Mile racecourse is the latest British track to join the fight against the coronavirus pandemic after becoming Suffolk's second-largest vaccine centre.

Epsom and Leicester were among the first venues to offer their services in administering the vaccine, and Beverley, Newbury and Bath have recently come on board. Taunton and Newcastle have also stepped up, while Uttoxeter was used as a hub last Saturday, and for the first time this week Aintree's site has been in use.

Now Newmarket – home to around 80 trainers and approximately 3,000 horses as well as being a key player in the breeding and sales industries – has joined that list.

Its service is being run by Pharmacy2U, treating those aged over 70 and prioritising anyone over 80 who has yet to have the first dose. Eligible residents within a 45-mile radius of Newmarket will be contacted about their jabs.

Racing Welfare is once again set to benefit from the Racehorse Lotto Champions Raffle, whose latest prize is the ownership through 2021 of a juvenile filly trained by Roger Varian.

In addition to receiving prize-money, the raffle's lucky winner will get to name the daughter of Postponed and register their own racing colours. 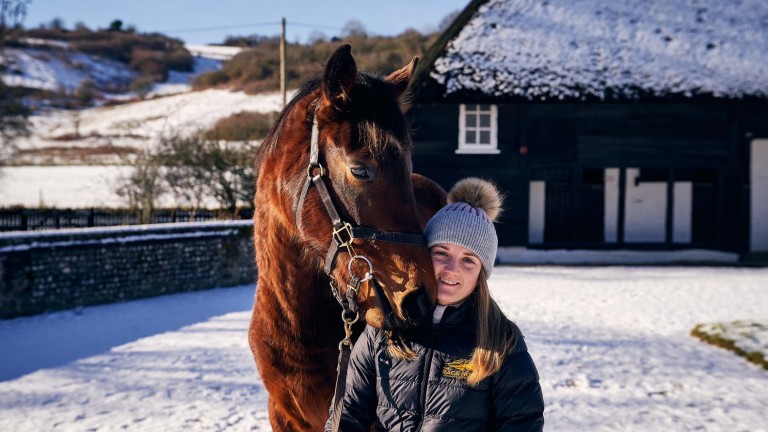 The Racehorse Lotto’s 2020 prize draws raised £25,000 for Racing Welfare, which will receive 20 per cent of raffle sales.

Ambassador Hollie Doyle said: "It feels more important than ever to have some light at the end of the tunnel and the Racehorse Lotto’s latest raffle certainly gives everyone in racing something to get excited about."

Raffle tickets can now be bought for £10, with a winner to be drawn on March 31.

Irish point-to-point trainers hit hard by the sport's shutdown have been given a timely boost with a temporary change in legislation that allows greater flexibility in running horses under rules before returning to point-to-points when the season resumes.

The modification by the Irish National Hunt Steeplechase Committee (INHSC) allows horses with a valid hunters' certificate to run on the racecourse while the 2021 spring point-to-point season remains suspended, retaining their cert to run between the flags unless they win a race.

Paul Murtagh, registrar of the INHSC said: "Any horse which runs on the track must be returned in training with a licensed trainer, so we see this change as a minor amendment that will assist a small number of horses, not a solution to the suspension of point-to-point season. The stewards, like everybody else, are fully cognisant of the national situation."

On when the point-to-point season could resume, he added: "We're liaising closely with Horse Racing Ireland, and together we will ensure that the strongest possible case is put forward for the resumption of point-to-points.

"The fact we ran 37 fixtures very successfully in the autumn, with strict adherence to all protocols, puts us in a strong position to be included in the initial easing of the current restrictions that may take place, and this is what we're aiming towards."

Dunlop memorabilia up for auction

An auction of memorabilia from the career of the late dual Derby-winning trainer John Dunlop will be held on Thursday and Friday on the website of Chichester auctioneers Stride & Son.

The items for auction include trophies, photographs and show-horse rosettes won by the trainer of Shirley Heights, Erhaab, Habibti and Salsabil.

The auction takes place from 11am on Thursday and from 10am on Friday. The sale catalogue can be seen at stridesauctions.co.uk.

Musselburgh has increased the purse for the feature race on the first day of its bet365 Scottish Cheltenham Trials weekend on February 6 and 7 in a boost for owners and trainers. 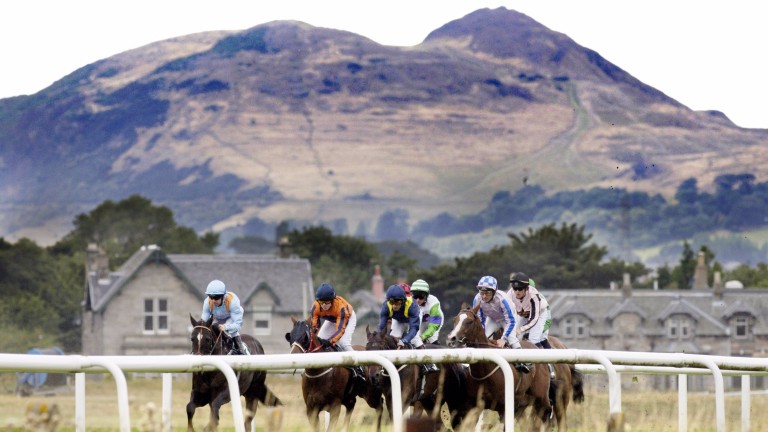 Musselburgh: has increased the prize-money on offer for the Edinburgh National on February 6
Jon Winter

General manager Bill Farnsworth said: “Despite the challenging times, it's very important we put as much into prize-money as is viable, because prize-money is the lifeblood of the racing industry. It funds the whole sport and the money flows down to all the people who keep the wheels of this important industry turning.

“We can only do this with the support of bet365 and they deserve a lot of credit. We are doing this because live sport is so important at the moment in helping lift the mood for many people during the lockdown."

At the same meeting the bet365 Scottish County Hurdle has a winner's prize of £25,000 and the race is viewed as an important prep for Cheltenham’s County Hurdle.

Beverley joins fight against coronavirus to serve as a vaccination centre