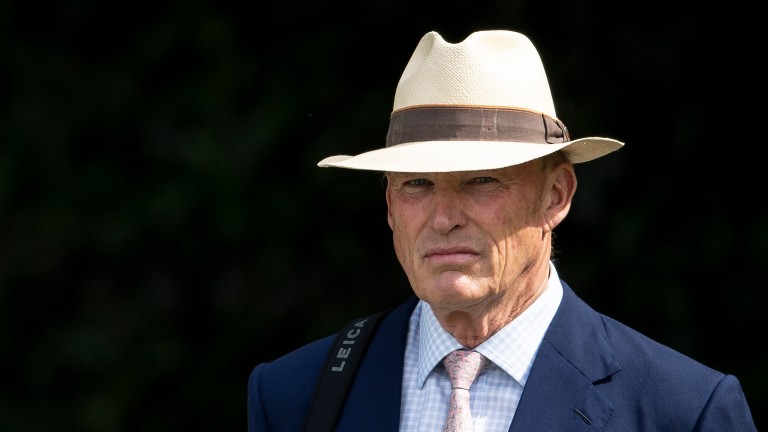 John Gosden: member of the Whip Consultation Steering Group
Edward Whitaker (racingpost.com/photos)
1 of 1
By Bill Barber UPDATED 10:52AM, MAY 6 2021

John Gosden is among the members of a newly formed steering group that is set to play a pivotal role in the BHA's forthcoming consultation on the use of the whip in British racing.

The champion Flat trainer will be joined by representatives from across the racing industry, as well as the worlds of politics, media and horse welfare.

The group will oversee the consultation, making recommendations during the process and providing expertise, as well as reviewing submissions and having input into the final recommendations the project will make to the BHA.

The consultation was one of the recommendations which stemmed from the Horse Welfare Board's five-year strategic plan 'A Life Well-Lived' which was published in February last year.

The BHA was asked to seek views from the industry and further afield on a range of issues regarding the whip, including rules, usage and penalties, but the consultation was subsequently postponed due to the Covid-19 pandemic. 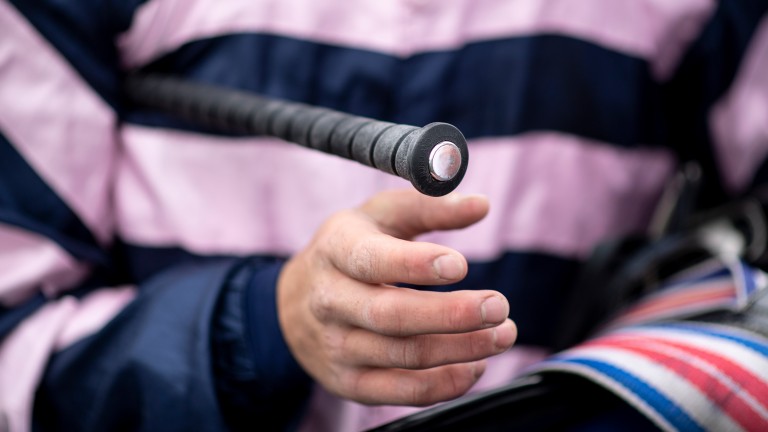 A consultation on the use of the whip will run later this year
Edward Whitaker / racingpost.com/photos

The Whip Consultation Steering Group is now set to finalise a timescale for the consultation process which is planned to run in the second half of the year.

The 15-strong group, which met for the first time last week, is being chaired by BHA independent director David Jones, himself a former racecourse stewards' panel chair, racecourse committee member and racehorse owner.

Racehorse Owners Association board members Celia Djivanovic and Tom Goff are members of the group, as is Tom Blain, managing director of Barton Stud.

Broadcaster and journalist Nick Luck, Ascot’s director of racing and public affairs Nick Smith and the Jockey Club’s head of racing for the north-west Sulekha Varma are among the other members.

There is also parliamentary experience in the shape of Labour peer Baroness Hayman of Ullock and Dr Neil Hudson, Conservative MP for Penrith and The Border. Hudson is a vet, as is fellow member Roly Owers, the chief executive of World Horse Welfare.

Jones said: "It is essential that the consultation process is fair, open and transparent and the views of all parties are considered. In addition, any decisions must be made by those who have a deep understanding and knowledge of the subject matter and who are willing to both represent and consider a range of perspectives.

"The role of the steering group will be to ensure that all of these requirements are met. The breadth of expertise and experience that has come together to form this group is truly impressive."

The consultation is being run by a BHA project team, representatives of which will also attend steering group meetings. 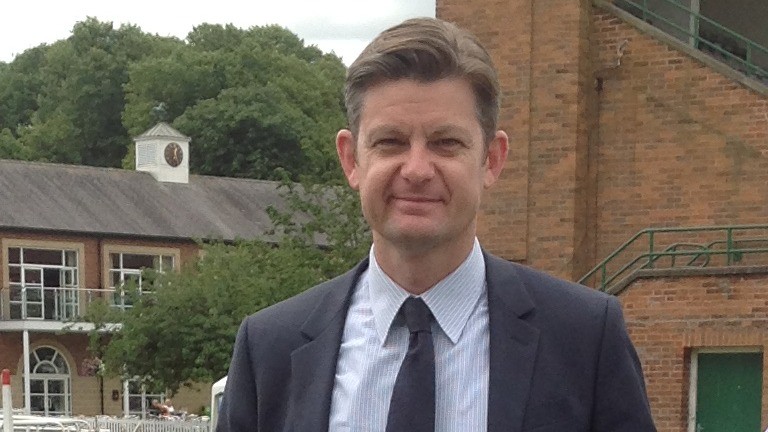 BHA chief regulatory officer Brant Dunshea said: "The whips used in British racing are foam-padded and were designed with input from the RSPCA. Its use in races is subject to strict controls.

"The Horse Welfare Board were clear, however, that the use of the whip is an issue of public trust in the sport, and that the/ racing industry must be mindful of public opinion if it is to safeguard its long-term future.

"By carrying out this consultation we are looking to facilitate a positive, open debate about an important issue. Any decisions will be for racing to make, and the steering group’s expertise from across the racing industry – alongside the perspectives of representatives of other independent sectors – will play a leading part in this process."

Tougher penalties for breaches of recommended in welfare report

A perceptive, progressive and proportional report racing can unite behind

FIRST PUBLISHED 9:00PM, MAY 5 2021
The breadth of expertise and experience that has come together to form this group is truly impressive

Ascot collector's item as Dettori's flying dismount outshone by tearful groom Duchess of Cornwall's prominence could offer clues to the future of royal racing 'We could have done without it' - rain the worry as Stradivarius chases history Everything you need to know about day three of Royal Ascot on Thursday His place, his moment, his destiny - Stradivarius on the cusp of Ascot history Frankie Dettori records 75th Royal Ascot winner with victory on Indie Angel