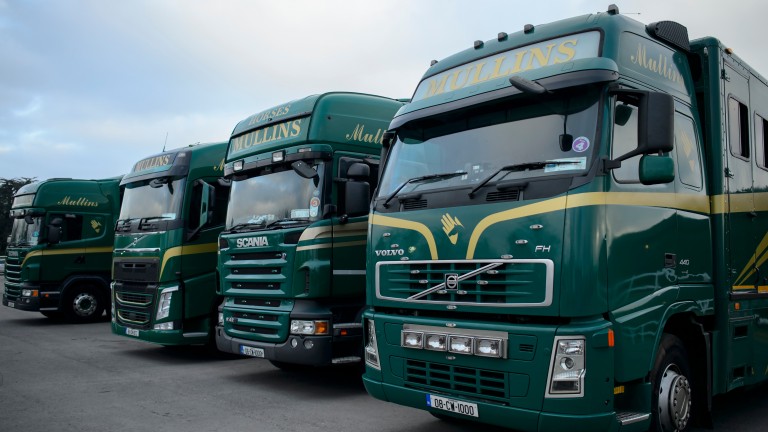 Horse movement to and from the EU could be disrupted in the new year
Edward Whitaker
1 of 1
By Bill Barber UPDATED 6:32PM, NOV 17 2020

Members of the British racing industry have been advised not to move horses to and from the European Union for at least the first two weeks of 2021 due to the uncertainties caused by Brexit.

The warning came from the Thoroughbred Industries Brexit Steering Group with less than seven weeks to go before the transition period ends and still no agreement on a trade deal between the UK and EU in reach.

With talks ongoing, there is still no clarity surrounding a number of key issues after January 1, including confirmation of the UK's status as a 'third country' by the EU for animal health purposes, authorisations to allow British transporters to operate within the EU and EU operators to operate in the UK and recognition of the General Stud Book.

The group cautioned that even if agreement is reached in the coming weeks, it was believed there will be additional friction in moving thoroughbreds through key ports from the start of next year, with the potential for disruption. 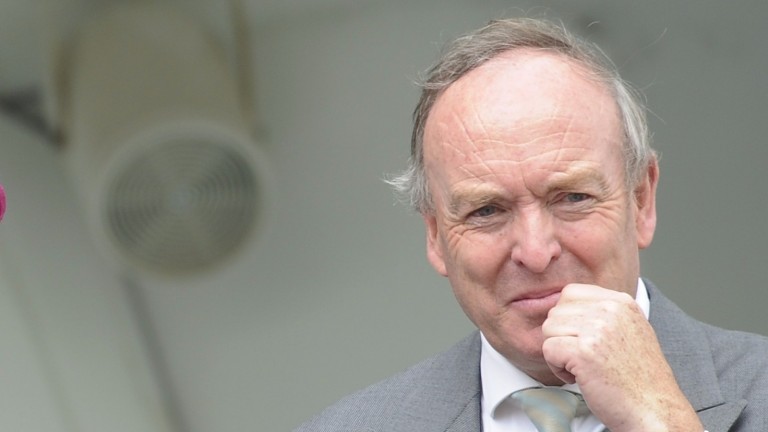 The group's chair Julian Richmond-Watson said: "We know that some people want to make plans for the new year, but the picture will remain unclear until we know the terms of any new agreements between Britain and the EU.

"Even if there is an overarching trade deal, we will still need specific arrangements to be agreed covering the movement of thoroughbred horses.

"If industry members want to avoid the risk of delays or disruption, we advise them not to schedule movements in the first two weeks of 2021."

January 1 is one of four key dates in next year's Brexit calendar affecting the racing and breeding industries in both the UK and Europe.

On April 21 the new EU Animal Health Law comes into force and there are concerns the legislation will have a damaging effect on the breeding and sales model, as well as the sport horse sector.

June 30 is the deadline by when EU citizens working in the British racing and breeding industry must have applied to remain in the UK.

The following day the UK introduces new border checks under which horses will have to enter Britain through a border control post. Only three currently exist, situated at Heathrow, Prestwick and Stansted airports.

Richmond-Watson added: "Our message right now is 'Stand By, Change is Coming'. We would ask participants to keep up to date with the latest information regularly via the Brexit page on britishhorseracing.com and await direct communication from their membership body once we know the details.

"We continue to work closely with Defra and all other relevant UK government departments, who are well informed about the needs of the racing and breeding industries. We are also in regular contact with our counterparts in Ireland and France and other EU jurisdictions."

Tracker Tuesdays: 'It’s likely the losses are only lent' - our experts with four horses to follow

FIRST PUBLISHED 5:20PM, NOV 17 2020
If industry members want to avoid the risk of delays or disruption, we advise them not to schedule movements in the first two weeks of 2021