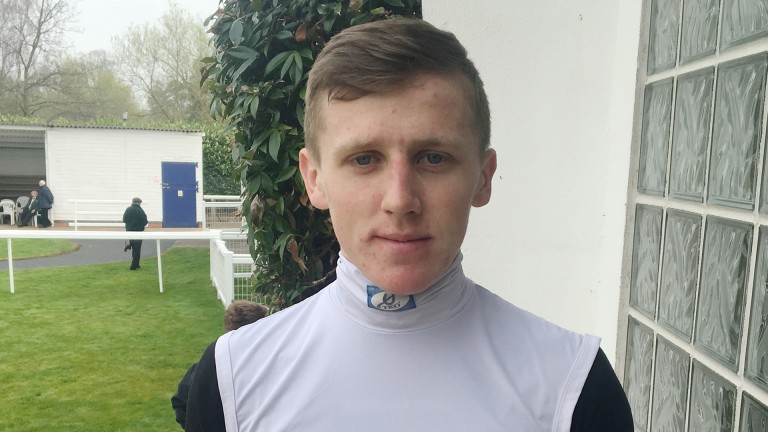 Jockey Sean Davis, one of the leading apprentices in Britain last year when attached to the Richard Fahey stable, has committed to riding as a freelance in Ireland this season, before a possible return to Britain later in the year.

Davis partnered 56 winners in Britain in 2019, and his total of 640 rides was more than his combined number of mounts in his two previous seasons in Ireland. But while a return home for the Maynooth native might seem a surprise to many, it was not exactly planned.

Davis said: "I actually came home because Richard Fahey had no jockeys in riding out, due to quarantine the only people allowed ride out were the staff living on-site. So I had no work in England when the lockdown started and I came home to get a wage and get a job again.

"As things progressed I was getting on well with the trainers I was riding out for and it looked like I would have a decent season if I stayed here, particularly as we all thought we would be racing in Ireland much sooner than they would be in Britain.

"So I committed myself to Ireland and thought I would take the couple of months here to get going again and then head back to England at the middle to end of the season. Now that Britain are starting back a bit quicker than we thought, I'm naturally questioning that decision, but I have committed to it now.

"I want to have a career in Britain. It's where I want to ride. I'm in regular contact with Richard Fahey and his assistant Robin O'Ryan, and when I do go back to them, hopefully I will be able to fit back in." 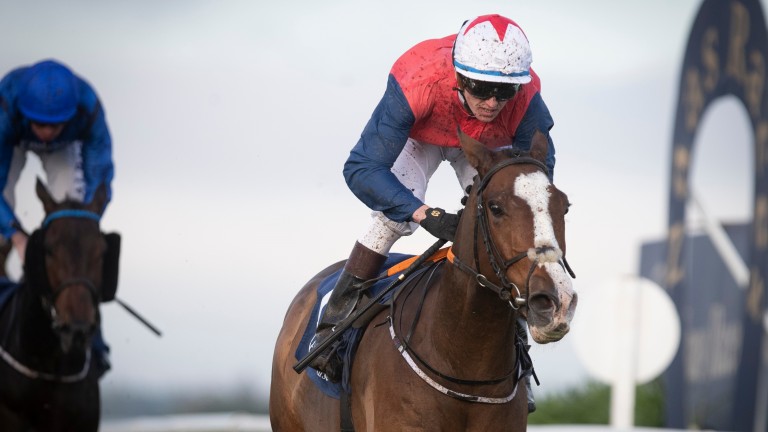 Before moving to Britain to join Fahey, Davis was a lightweight apprentice attached to the Ger Lyons stable, and was finding himself in significant demand, but he has no illusions about how tough it will be to make his way in Ireland as a freelance rider.

He said: "The reason I went to Britain in the first place was due to how competitive it was here, I was maybe struggling to get to the next level in Ireland, and without a stable job it might be similar again. But last year was the first season I was riding at a very competitive level with plenty of fancied rides.

"I wasn't just going racing hoping for a winner, I was going there to ride horses I should have been winning on and making sure that I was good enough to win on them. I think my riding has improved and I want to keep improving."

Asked about his ambitions for the upcoming season, Davis replied: "I would hope firstly that things start to get back to normal. Then I would hope to be riding consistently without spending too much time on the sidelines. Being light will hopefully help me, especially with trainers I have done well for in the past.

"I would certainly hope to ride a big winner at some stage of the year, maybe a Premier Handicap. I came back home briefly last year and won the November Handicap on Jukebox Jive. Hopefully I can get back on the right horse and do something similar again."

Key dates: the provisional plans for the return of British and Irish racing

FIRST PUBLISHED 9:00AM, MAY 21 2020
Now that Britain are starting back a bit quicker than we thought, I'm naturally questioning that decision, but I have committed to it now

'We're going to do all sorts' - Chamberlin and ITV keen to grasp big opportunity Cutbacks: Royal Ascot prize-money slashed due to impact of coronavirus 'Two metres! Everybody, two metres!' How racing is adapting to a different world Postcard From Paris: big days are when the lack of a crowd will really hit home How racing rallied round to raise funds as well as spirits in a time of crisis 'All I wanted to do was finish my day, get in the shower and punch the wall'