How did she do it before? Looking back on Enable's previous Arc preparations 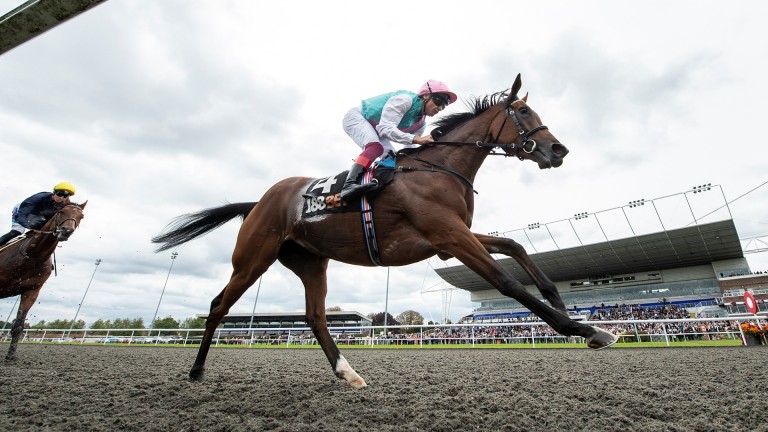 James Stevens looks back at Enable's previous preparations for the Qatar Prix de l'Arc de Triomphe, following the news she will miss York and head for the September Stakes at Kempton next month

It was the season Enable blasted on to the scene with a historic treble in the Oaks, Irish Oaks and King George. The Arc beckoned and the Yorkshire Oaks was identified as the last race beforehand.

Enable was sent off at odds of 1-4 at York and it was as straightforward as her SP suggested. Frankie Dettori kept it simple, keeping her in front as she won in comfortable style by five lengths from stablemate Coronet. 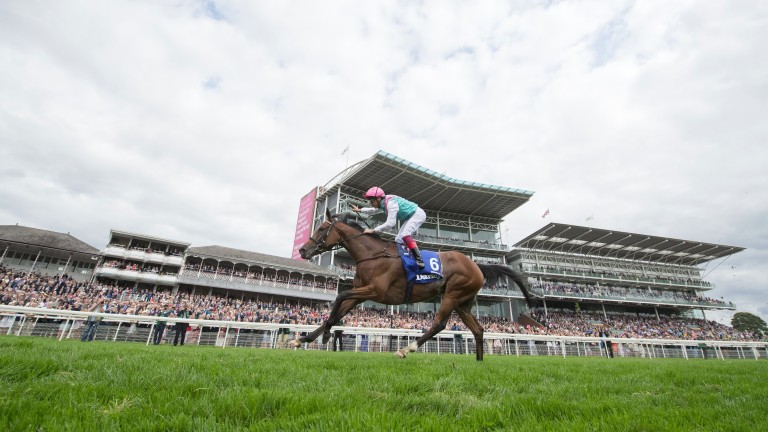 She capped off a sensational season in brilliant style 38 days later, powering clear up the Chantilly straight to win the Arc.

In May, news emerged of a knee injury which would keep Enable out of action until at least August. With her big summer targets out of the picture, John Gosden eyed a return in a smaller race before building up to her Arc defence.

She went to Kempton to contest the September Stakes, a Group 3 contest for which she was sent off 8-15, against main rival Crystal Ocean, who was carrying 8lb more. 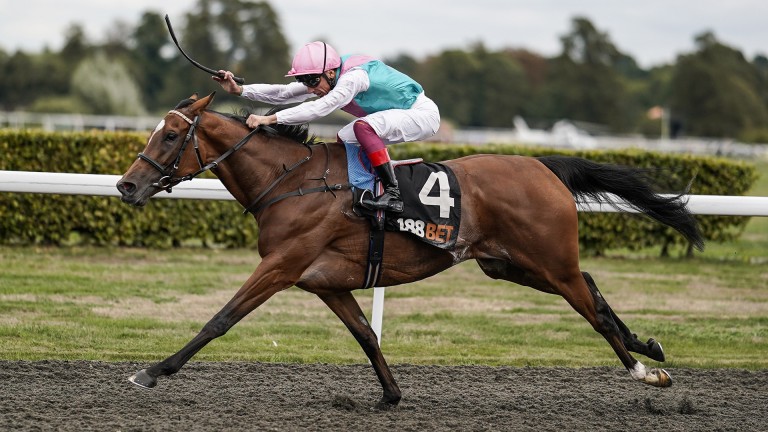 Enable: made her seasonal comeback in 2018 in Kempton's September Stakes
Getty Images

In a race billed as the greatest in the history of the all-weather, she dominated again, making all under Dettori and kicking clear with minimal effort.

As preparations go, it seemed perfect and so it proved 29 days later at Longchamp as she defied the late charge of Sea Of Class to land a second Arc.

Having stamped her class on the Coral-Eclipse and then prevailed in an epic King George duel with Crystal Ocean, Enable's Arc preparation came in the Yorkshire Oaks.

Only three rivals took her on, but they did include Magical. The Aidan O'Brien-trained mare had got close to Enable in the Breeders' Cup Turf and Eclipse and ensured this was no penalty kick. 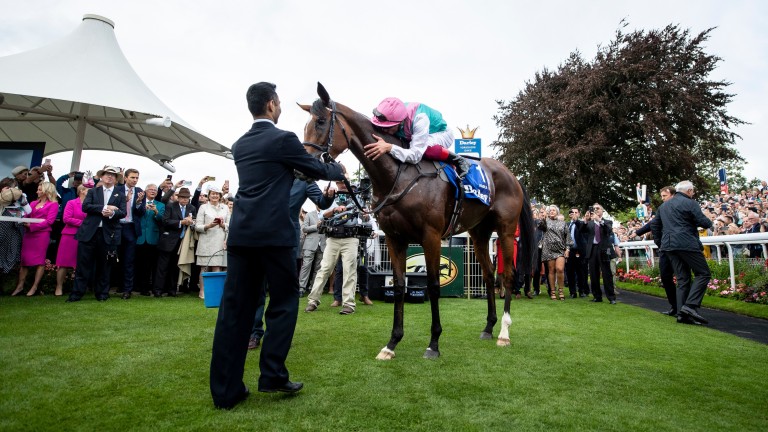 Once again sent off a 1-4 favourite, Enable and Dettori raced from the front and stayed there. She extended her advantage at the two-furlong pole to cheers from the packed-out crowd on Knavesmire. We thought that was her farewell in Britain, luckily we were wrong.

Conditions at Longchamp were much more testing for her date with history 45 days later. She travelled with her usual zest and made her move up the straight, only to caught in the dying strides by Waldgeist.

FIRST PUBLISHED 3:14PM, AUG 10 2020
In a race billed as the greatest in the history of the all-weather, she dominated again making all under Dettori