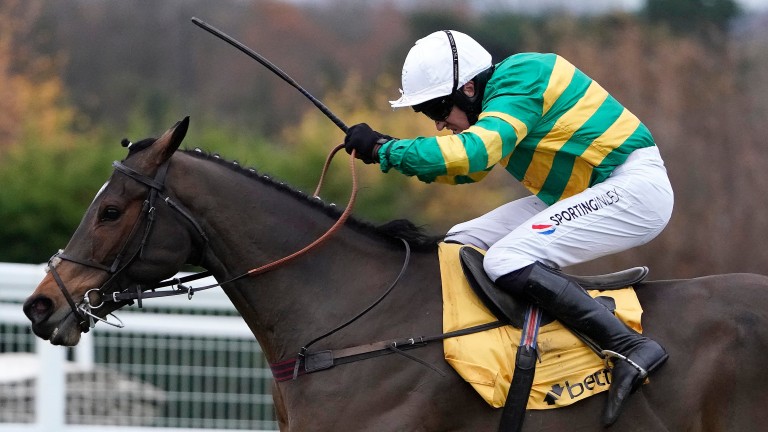 Defi Du Seuil may have dominated the two-mile division so far this season but he is not certain to feature in a potential blockbuster Betway Queen Mother Champion Chase at Cheltenham, with the threat of dual winner Altior meaning connections are not ruling out a switch of festival targets to the Ryanair.

JP McManus' two-time festival hero will look to further his Cheltenham claims on Saturday when taking on a maximum of four rivals in Ascot's Grade 1 Matchbook Clarence House Chase over 2m1f.

The weekend's test, for which he is a best-priced 4-5 favourite, sees him renew his rivalry with Irish veteran Un De Sceaux, who Defi Du Seuil defeated by a neck when the pair clashed in a thrilling renewal of the Tingle Creek last month. 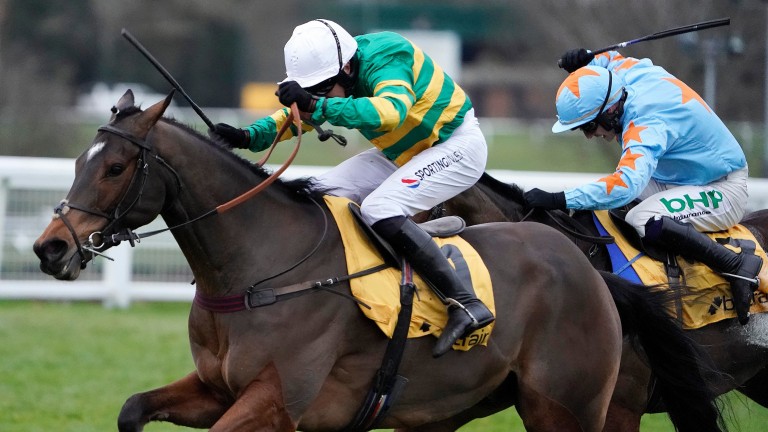 If Hobbs' charge can repeat that victory he would scoop a seventh career Grade 1 win and potentially become the new Champion Chase favourite. But connections could swerve that mouthwatering clash with the likes of Altior, Chacun Pour Soi and A Plus Tard with the option of the Ryanair Chase looking equally enticing.

Hobbs, speaking at a press event at his yard in Somerset, said: "He's in the Champion Chase and the Ryanair but it'll depend on ground and opposition.

"If it's good ground – and the opposition was weaker in the Ryanair nearer the time – then we could always change track. Last year we left him in the Arkle and JLT and decided when we had two days to declare. We'll do the same this year."

The race sponsors make Defi Du Seuil and Altior joint 100-30 favourites for the Champion Chase, with Hobbs unsurprisingly wary of the challenge of taking on back-to-back winner Altior.

"As far as I'm concerned I hope we don't have to take Altior on," Hobbs joked. "We want as easy a passage as we can get. Altior has got to prove himself.

"One of the reasons we started at two miles at the beginning of the season was that the division looked easier with Altior going further [in trip]. There's no point looking too far ahead, we take it one race at a time and we won't be making a quick decision after Saturday."

When asked if he thought Defi Du Seuil is the one to beat in the Queen Mother Champion Chase at this stage, Hobbs replied: "I certainly hope so.

Connections of Un De Sceaux said on Monday they were "dying for a rematch" after that epic Tingle Creek, but Hobbs is confident his charge can prevail again this weekend. 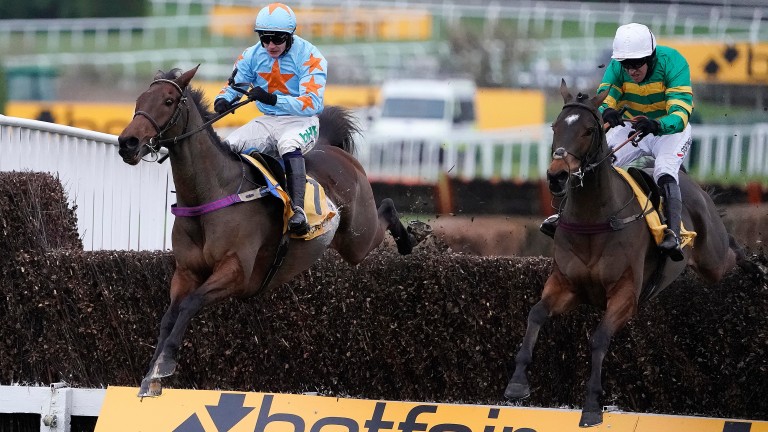 Hobbs added: "It ought to be close with Un De Sceaux again. He's [Un De Sceaux] been a fantastic horse for a long time – it's amazing how he's kept going for so well. He's obviously a horse to be feared but, at the same time, we beat him last time and I hope we might again.

"Defi [Du Seuil] is A1 at the moment. He schooled well yesterday and is very much on course for Saturday. It'll be testing but he's run well on soft ground before. He won the Finale Juvenile Hurdle at Chepstow when it was absolutely horrendous, and last season he won the Scilly Isles when it was soft."

Defi Du Seuil was beaten on his only start at Ascot, one of two disappointing performances in his poor 2017-18 campaign, but his trainer believes the track will not cause any inconvenience on Saturday.

Hobbs added: "I'd think Ascot will suit him well. When he was fourth last time [Coral Hurdle, November 2017] it was during his below-par season – so it probably isn't of any relevance.

"He'd cope with any sort of track – he handles the undulations at Cheltenham – so I don't see it being a problem."

FIRST PUBLISHED 12:25PM, JAN 14 2020
Un De Sceaux's obviously a horse to be feared but, at the same time, we beat him last time and I hope we might again