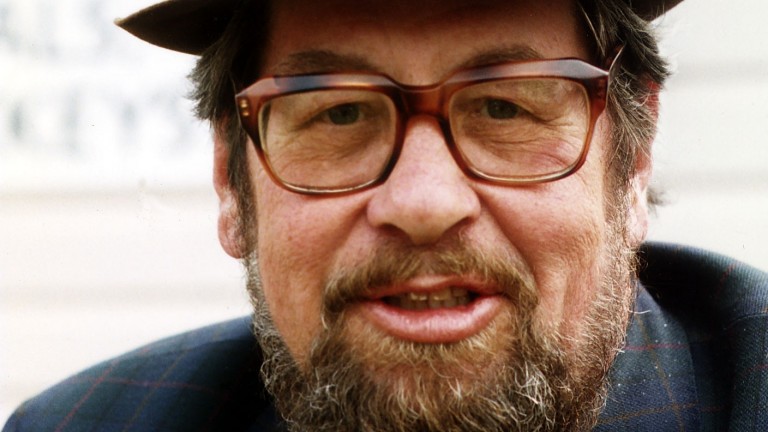 Tony Fairbairn, a pioneer in the promotion of racing and the founder of the Racegoers Club, has died at the age of 87.

He also set up a groundbreaking telephone commentary service and co-wrote the book 'To Horse! To Horse!' with Terry Wogan, whose Radio 2 breakfast show racing previews - and 'Wogan's winner' tip - he supplied.

Having worked as a journalist and then a public relations officer, Fairbairn became director of the Racing Information Bureau, a body that acted to promote the sport. 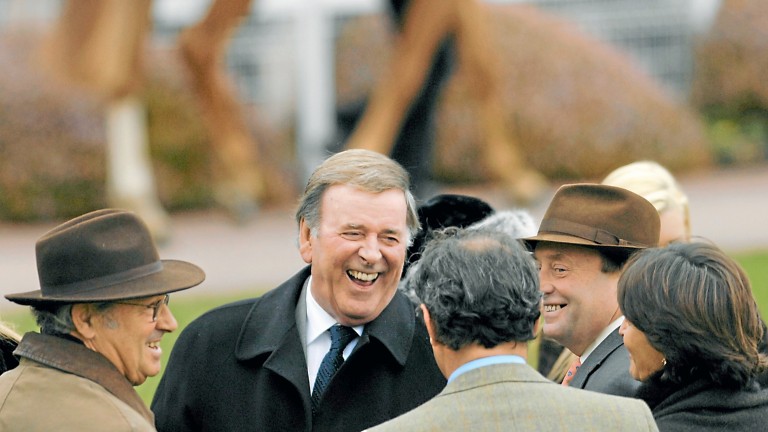 Laurie Brannan worked with Fairbairn for 22 years and recalled: "He joined from [food manufacturer] Unigate and people nicknamed him the milkman. He pioneered many things and in many ways he changed the face of racing, particularly with the introduction of the Racegoers Club."

Explaining how the link-up with Wogan came about, he said: "In those days BBC radio paid a rights fee for broadcasting from racecourses. Tony did a deal so we would waive the fee in exchange for a two-minute racing bulletin on the Terry Wogan programme. It was a massive success and their book was a big seller."

In the 1980s, Fairbairn set up the Racecall phone service, which enabled punters to dial in for commentaries and results in the days long before dedicated television channels provided live coverage. 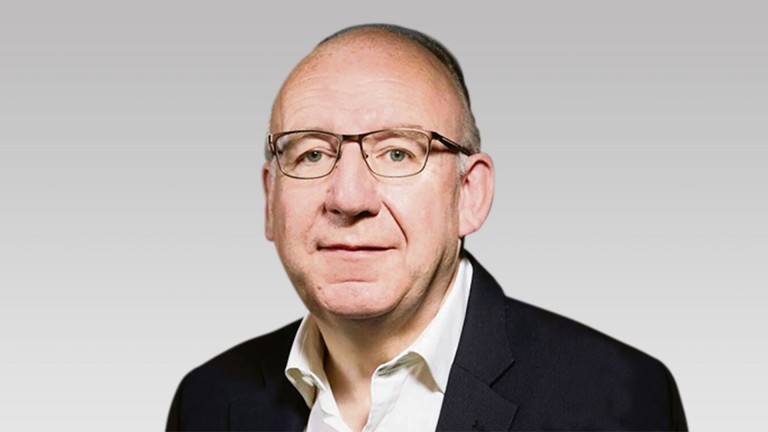 Cornelius Lysaght: "Tony had a lot of presence about him and he knew everyone"

It gave early opportunities in broadcasting to Simon Holt, Mike Cattermole, Robert Cooper, JA McGrath and former BBC racing correspondent Cornelius Lysaght, who said: "He needed a band of presenters so he employed a whole lot of people who went on to bigger things.

"Tony was a real fun guy but for all his outward bonhomie he had a steely business brain. He was really committed to promoting racing and he wanted to promote it however he could, including things like Wogan's Winner and the tips on the Radio 4 Today programme.

"He had a lot of presence about him and he knew everyone. And Louise Gold, who became his second wife, was his absolutely crucial lieutenant. She was absolutely fantastic at getting him organised."

One of Fairbairn's longest lasting legacies is the Racegoers Club, which was set up in 1968 to drive support for racing at all levels, encourage attendance and engagement via discounts on entry prices, stable visits and ownership syndicates and is still going strong.

Racecourse Association racecourse services director Caroline Davies, who chairs the club's committee, said: "As well as being at the forefront of promoting British racing, Tony was massively instrumental in the formation of the Racegoers Club, with its recognition of the importance of racegoers and group racehorse ownership. British racing owes him a huge debt." 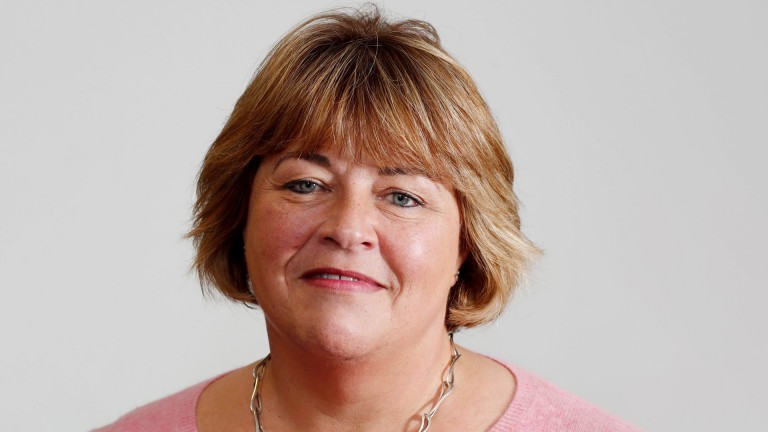 He wrote for The Sporting Life and served on the Horserace Advisory Committee, a forerunner of the British Horseracing Board industry committee, on which he also sat. He was also part of the Sunday Racing Review Group that advised the BHB on the development and expansion of Sunday racing and added his expertise to the Independent Betting Adjudication Service (IBAS) panel.

Fairbairn's first wife Gillian predeceased him but he is survived by his second wife Louise, four sons and 12 grandchildren. A requiem mass will be held at 11am on August 17 at Christ the King, Amesbury. Family flowers only. Donations to Hope Asia or Racing Welfare c/o Will Case & Partners, 31 Salisbury Street, Amesbury, Wilts SP4 7AW.

FIRST PUBLISHED 1:00PM, AUG 1 2021
Tony was a real fun guy but for all his outward bonhomie he had a steely business brain