George Boughey crowned 'king of the callers' after Newmarket challenge 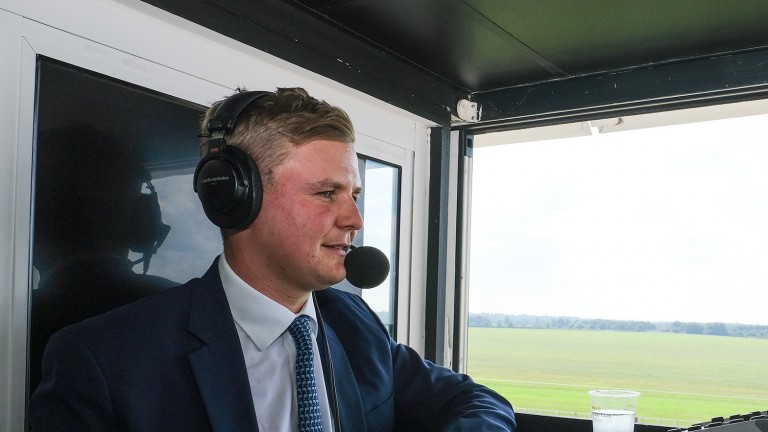 George Boughey has been crowned ‘king of the callers’ for 2021 after the latest Henry Cecil Commentator Challenge at Newmarket on Saturday.

Boughey, a rising star of the training ranks since starting out in 2019, was judged to have called the opening eight-runner fillies' novice stakes won by Mellow Yellow better than his six rivals did later on the card.

James Ferguson was a close second after doing a decent job of commentating on the longest race of the afternoon, the 2m2f Cesarewitch Trial.

Boughey said: “It was really good fun, although I was terrified going into it and it was only when I called them going down to the start that I really started to relax.” 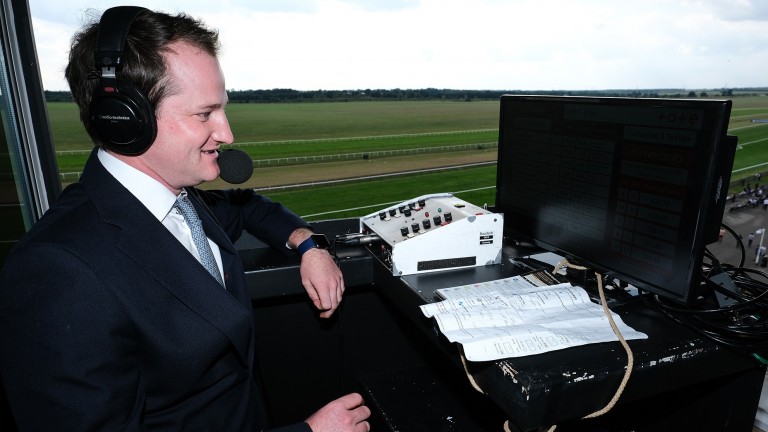 Boughey had good reason to call his race properly as he had a runner in it. He added: “It was great to be calling a decent maiden with some top owners in it such as the Queen but I did get in a bit of a muddle late on as I had a runner in it in the shape of Mystic Wells who very nearly won.“

The trainer, who won his first Group race last month with Oscula, even threw in a Tommo-esque line late on: “I’m sure I said ‘photo, photo’ the way Tommo does at the finish which was commented on afterwards, but I’m sure I’d be five times better if I had to do it again. That may happen as I’m sure Stephen Wallis will want me to come back and defend my title next year.”

He added: “In the end it was a day at the races and we’ve managed to raise over £1,000 for three great charities which are Racing Welfare, Newmarket Pony Academy and Yellow Brick Road Community Project."

Organiser Wallis added: "You might say it was a close call but George edged it from James who did a sterling job doing the longest race. Thanks to all who took part and it kicked off the Henry Cecil Open Weekend in great style."

FIRST PUBLISHED 7:00AM, SEP 22 2021
I’m sure I said ‘photo, photo’ the way Tommo does at the finish which was commented on afterwards

Joy for Jardine on his journey to the sales as he fires in 241-1 treble William Buick five behind Oisin Murphy but title bid hit by three withdrawals 'I think he's very smart and definitely a Group 1 horse in the making next year' Guineas favourite Inspiral bids to extend unbeaten record in Fillies' Mile One horse, one trainer, one jockey and one race to follow on Friday