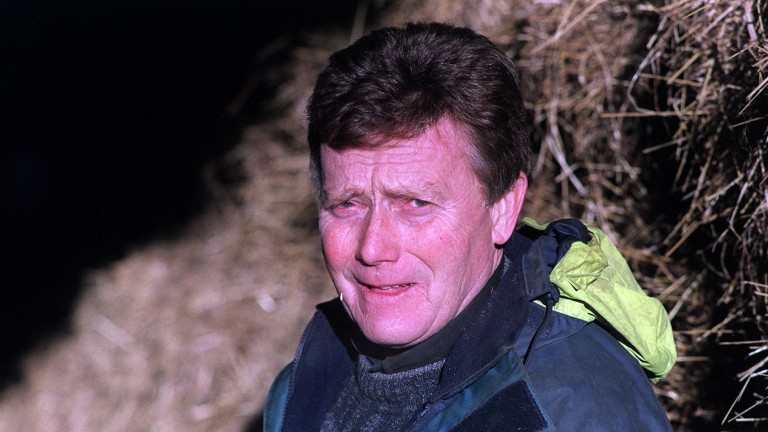 Tony Biddlecombe: was an accomplished jockey
Edward Whitaker
1 of 1
By Bill Barber UPDATED 5:03PM, MAY 25 2020

Tony Biddlecombe, brother of Terry and an accomplished jockey himself, died last week following a short illness. He was 81.

Biddlecombe, who was the older of the two brothers, was champion amateur rider in 1961-62 and rode 100 winners during his career. He was also a skilled showjumping rider.

His sister-in-law Henrietta Knight confirmed the news on Monday, adding: "It was from cancer but it came very quickly and he died at home."

Biddlecombe was stable jockey to Hawick-based Ken Oliver in the Borders before he retired from the saddle at the age of 28 to take over the management of the family farm at Upleadon near Gloucester from his father Walter.

In an interview with the Racing Post published in 2001 he explained: "Dad didn't care much for farming – he was more into horse-dealing and reckoned he could live off an acre of land – and it needed one of us back at home to run the place.

"As Terry was going better at the time, I thought I'd volunteer, though I did miss the riding terribly."

In her book Not Enough Time, Knight described how Biddlecombe and his wife Sandra helped nurse Terry Biddlecombe back to health when he returned to Britain from Australia in the 1990s.

Knight added on Monday: "The two brothers were devoted to each other and when Terry went to Australia for five years it almost broke Tony's heart because he couldn't see him.

"They were very close and always did things together when they were younger.

"They always said that he would have been as good a rider if not better than Terry but he stopped early because he took over his father's farm."

The best horse with whom Biddlecombe was associated was the chaser Wingless, although the same horse also provided a moment to forget when falling in the 1963 Grand National, leaving his rider with a broken shoulder.

FIRST PUBLISHED 4:16PM, MAY 25 2020
They always said that he would have been as good a rider if not better than Terry but he stopped early because he took over his father's farm