Confirmed runners and riders for Saturday's Tingle Creek at Sandown 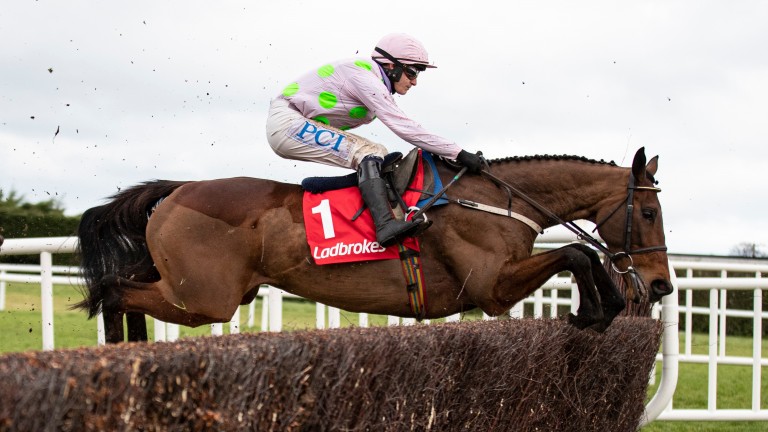 Five-time Grade 1 winner Chacun Pour Soi is set to make his seasonal return on Saturday as he lines up for the Betfair Tingle Creek Chase under Patrick Mullins.

The nine-year-old will face four rivals in the Grade 1 as he returns to the track following a commanding success in Punchestown's Champion Chase in April.

It will be a first run in Britain away from Cheltenham for the Willie Mullins-trained star, who finished third in the Champion Chase at last season's festival.

Nube Negra, who was runner-up in the Champion Chase, reopposes for the partnership of Harry and Dan Skelton following success in the Shloer Chase last month.

Last year's Tingle Creek-winning trainer Paul Nicholls has two chances of a repeat success, with Greaneteen partnered by Bryony Frost while Hitman will be ridden by Harry Cobden.

The Henry de Bromhead-trained Captain Guinness, who made a successful start to his season when winning a Grade 3 at Naas, completes the field.

Sandown's Saturday card also features the Grade 1 Close Brothers Henry VIII Novices' Chase (1.50), which has been won in previous years by Altior and Sceau Royal and was last year claimed by the Dan Skelton-trained Allmankind.

The trainer aims to land the race once more with Third Time Lucki, who is bidding for a hat-trick this season against six rivals including promising novices Edwardstone and War Lord.

Tiger Roll back to Aintree

Dual Grand National hero Tiger Roll will return to the scene of his famous triumphs this weekend after featuring among eight declarations for the Grade 2 Unibet Many Clouds Chase (2.05).

The 11-year-old will begin his potential path back to the Cheltenham Festival in the 3m1f contest at Aintree for trainer Gordon Elliott and jockey James Bowen, where he will face 2019 winner Native River alongside Paddy Power Gold Cup runner-up Protektorat and Imperial Aura. 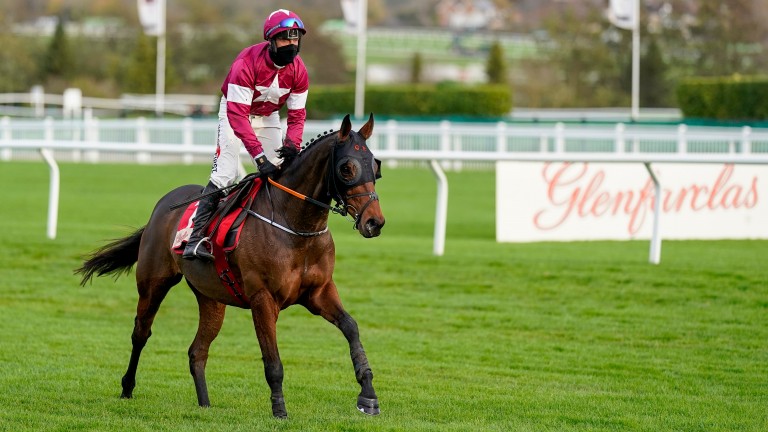 The Grand National fences will be jumped on Aintree's eight-race card in the Unibet Becher Handicap Chase (2.40).

A field of 22 was declared, with leading fancy Escaria Ten a notable absentee for the Grade 3.

Escaria Ten's absence leaves Mac Tottie at the head of the betting after the eight-year-old claimed the first race of the season over the National fences in last month's Grand Sefton Chase.

FIRST PUBLISHED 10:56AM, DEC 2 2021
It will be a first run in Britain away from Cheltenham for the Willie Mullins-trained star