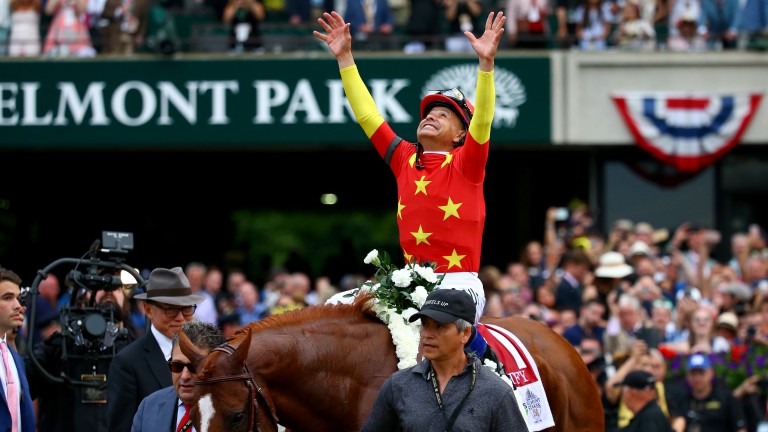 Justify: won the US Triple Crown in the colours of the China Horse Club who have invested in Alizeti
Mike Stobe
1 of 1
By Bill Barber UPDATED 10:35AM, JAN 11 2019

Investors in the Alizeti Group that is looking to take control of the Tote include the China Horse Club, which in the space of just a few years has risen to be one of the major powers in global horseracing.

The identities of many of the shareholders in Alizeti, which currently holds a 25 per cent stake in the Tote with Fred Done's Betfred controlling the remainder, have been revealed in documents lodged with Companies House.

Champion Horse Assets Corp is the largest of those shareholders with a holding of one million shares, according to the Alizeti Group's Confirmation Statement dated December 19, and represents the China Horse Club, which has become one of the leading owners despite being founded only in 2013.

The likes of the Roger Varian-trained Emmaus have raced for the China Horse Club in Britain, but their red and yellow colours have enjoyed even greater success in the United States, notably through Triple Crown winner Justify. 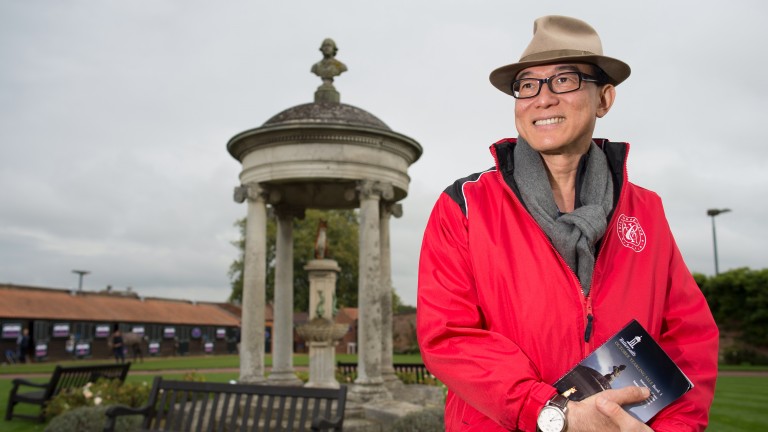 While the China Horse Club is the largest shareholder named, holding a 19 per cent stake in the company as of last month, Alizeti said yesterday it expected more investors would come on board and that it would stick to its pledge of no individual having more than a ten per cent share.

Susannah Gill, Alizeti’s director of communications and corporate affairs, said: "Our plans to ensure the Tote remains at the heart of British racing has attracted support from a diverse range of global racing supporters.

"It's our intention that in the long term no individual will hold more than ten per cent, and we expect to have over 100 shareholders who are all united in wanting to see the Tote grow, collaborate and thrive for years to come.

"We're delighted to have the likes of China Horse Club as one of our shareholders given they're such a significant participant in horseracing around the world. With over 500 horses in training, they have enjoyed success in many countries.

"They've won Group 1s in the UK, France, Ireland and the US, and most notably enjoyed success as owners with the 2018 US Triple Crown winner Justify and the 2014 Derby winner Australia."

The Queen's racing manager John Warren, who is a member of the China Horse Club's advisory council, also has a small share in Alizeti through J Warren Ltd. 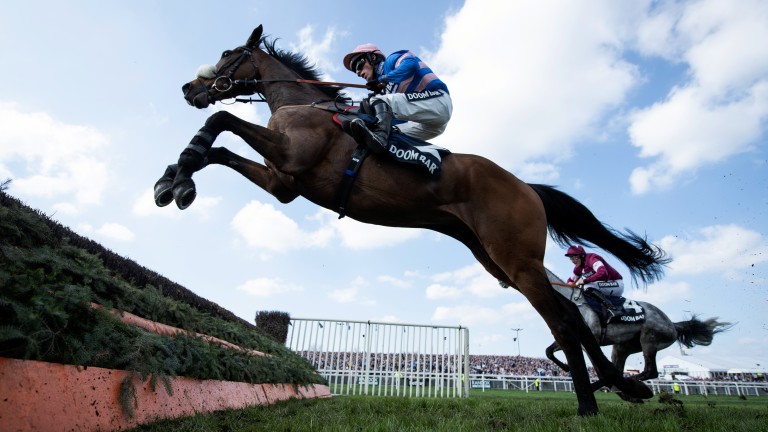 Toscafund, the hedge fund De la Hey set up with fellow owner Martin Hughes, holds 400,000 shares, while there are a further 250,000 shares in De la Hey's own name.

Peter Davies, the senior partner at hedge fund Lansdowne Partners and also a racehorse owner, is another major shareholder. Davies, who was best man for former chancellor of the exchequer George Osborne, holds 500,000 shares.

Other shareholders include owners Michael Kerr-Dineen and James Rowsell, the latter the breeder and part-owner of Oaks winner Talent.

Alizeti bought its stake in the Tote from Betfred in May, with the option of purchasing the remainder of the operation in a deal worth up to £150 million. Alizeti's leadership subsequently said they planned to complete the acquisition in 2019. 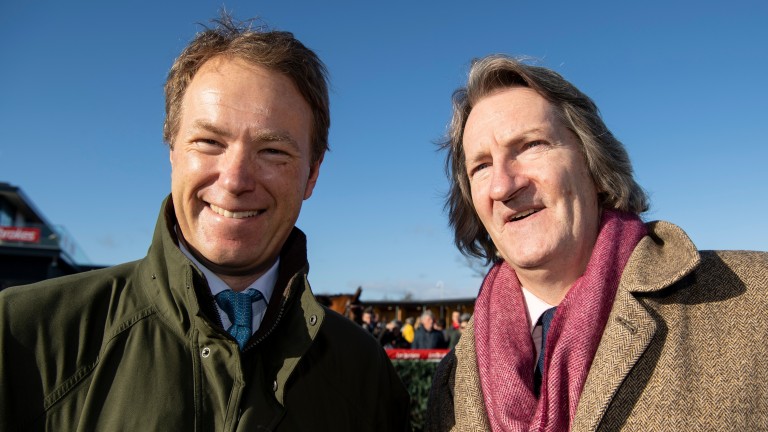 Alex Frost (left) and Eamonn Wilmott head the Alizeti Group
Edward Whitaker
In October it was announced that Alizeti and Betfred had agreed to work with the racecourse-led pool betting project Britbet, which had been due to launch as a rival to the Tote in July.

Gill added: "We're continuing to build a strong executive team to ensure we have the skills and expertise in place so our plans for the Tote can become a reality.

"We'll continue to engage with racing fans to seek their views on the Tote via the Tote Town Hall initiative, which we launched in December. We look forward to keeping everyone updated as our plans progress."

Who are the China Horse Club?

The China Horse Club began racing in 2013 but has swiftly grown into one of the best known operators in the world.

It has been reported that there are around 300 members of the club each paying around $1 million for the privilege. 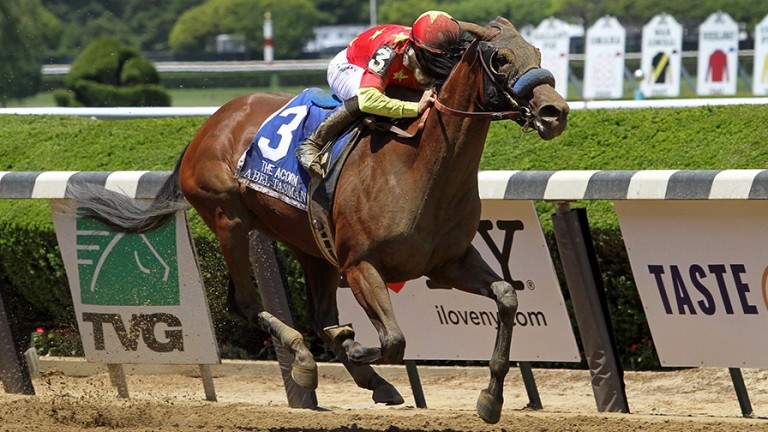 They have enjoyed notable success on the racecourse, most notably through Triple Crown winner Justify and brilliant filly Abel Tasman, who was sold this week for $5m at Keeneland.

The club is also trying to develop horseracing in China and has hosted a number of race meetings there. It has also invested $2.6 billion into a new racecourse in St Lucia, which is due to start racing this year.

FIRST PUBLISHED 7:36PM, JAN 9 2019
We're delighted to have the likes of China Horse Club as one of our shareholders given they are such a significant participant in horseracing